Not like everyone else: Jolla's tablet is available for early purchase

Remember the Sailfish OS, which was created as a successor to the surprising MeeGo Nokia Which was prematurely cut off when migrating to Microsoft's mobile system? Now you can get it in its latest version and in טאבלט. 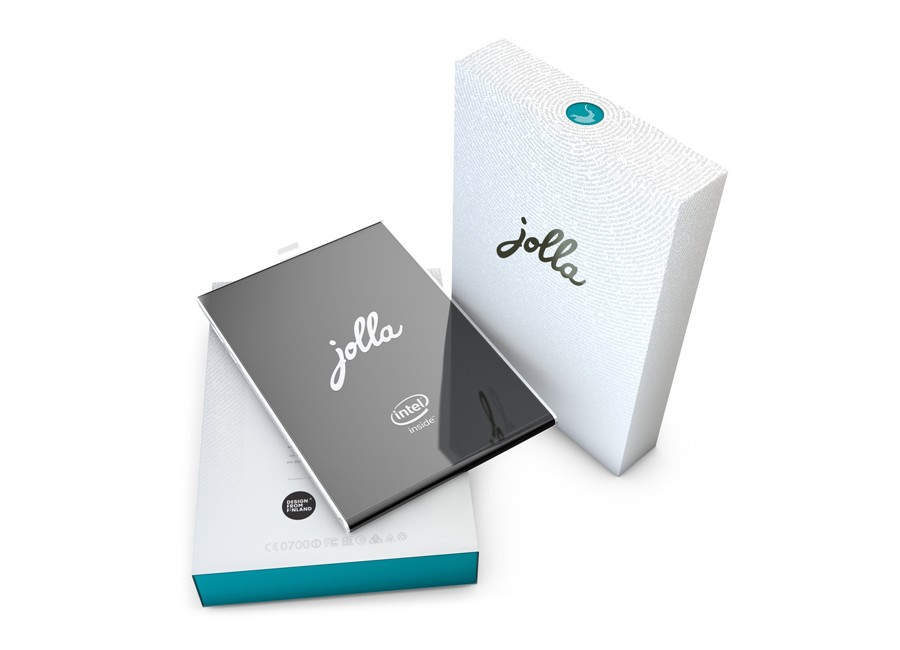 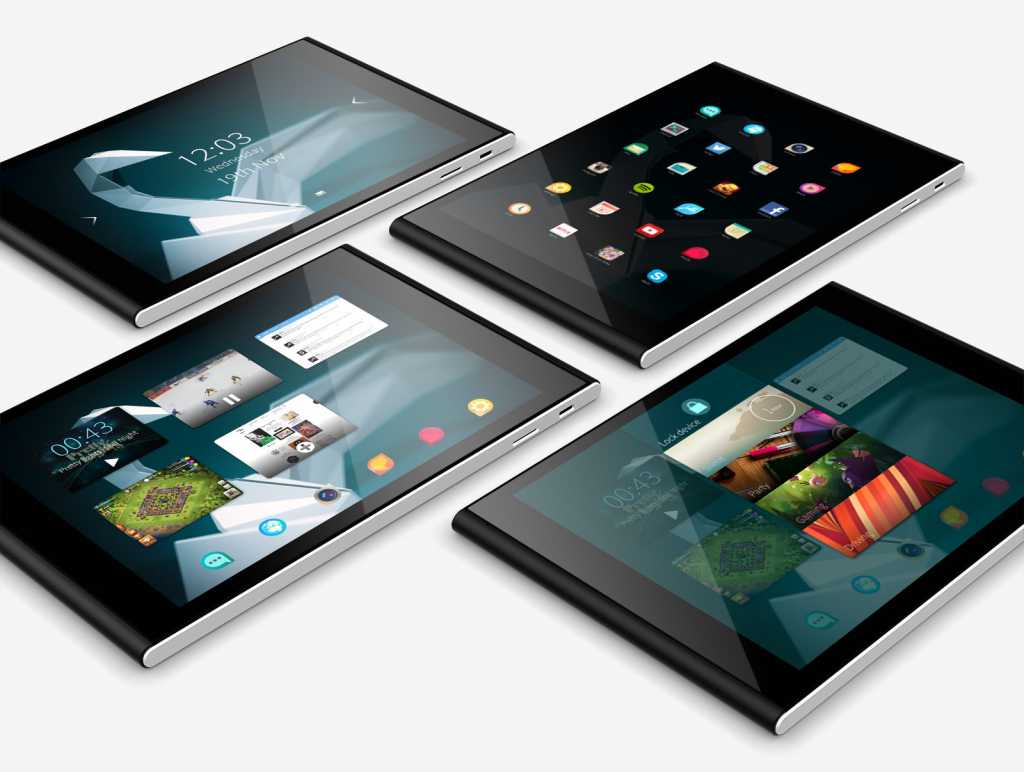 Unfortunately, delivery to Israel is not yet available from the company's official website, so the offer is especially relevant for those in Europe, the US or Canada - at least until we see an expansion of availability, if any.

Is the uniqueness of the operating system justifying the price? We would appreciate your feedback.