The chip developer's console, which is capable of streaming content from the computer or running a variety of games on its own, can be purchased at a price operation Handsome

Here's another Amazon deal for the next few hours that you should definitely consider: The British version of the online sales site fromHas offered to purchase the NVIDIA Shield, in its Pro version Which is based on a gigabyte (GB) 500 hard drive instead chip a very modest eMMC of 16 GB on the base version), at a price of about 189 British Pound including taxes and direct delivery to Israel - about 1,025 NIS for one of the most powerful Android devices on the market.

The spoken console can run all your favorite Android games on the display device to which you will be connected (along with the control controller included with the console itself), in addition to the library of several prominent PC games that have been converted to versions Which are exclusively compatible with NVIDIA's Android devices - There is also a possibility toTransfer your games from your PC, With support for up to 10 resolutions 4kOf course. 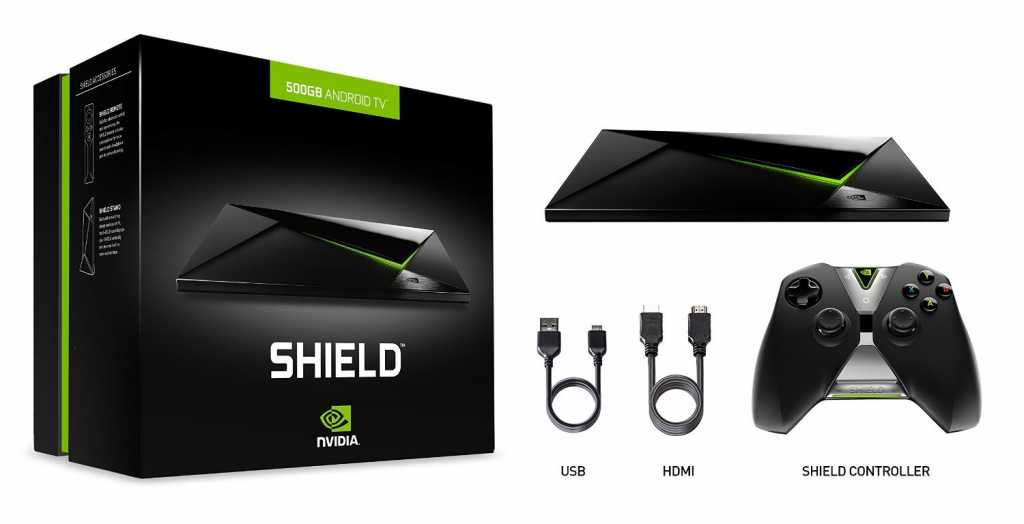 Similar to the operation on the Ultra II drives we told you about, Here too the deal will only be available until the 01: 00 clock ישראל Tomorrow (Saturday, the 26 in March), so do not miss an opportunity to take advantage of it in time if it speaks to you!