The new handset of the Taiwanese manufacturer offers many of the more positive features of the One A9, in combination with battery A little more respectable and a little more worthy

after The One A9 With the potential but also the extra price tag, HTC is officially launching (in China) another new smartphone named One X9, and unfortunately we are not powerful and advanced As the early rumors painted it - but still quite intriguing.

Like Samsung's Galaxy A9 (also officially launched in China today, by the way), the One X9 feels like part of a new category, which combines quality design and premium features with elements that belong to the middle market and a price tag that tries to find The main road between these categories. It is here on a device with a screen 5.5-inch IPS-based panel of FullHD resolution, along with chip Helio X10 Mediatek's octagonal cores, built-in storage of 32GB that can be extended and memory RAM Of 3GB.

Additional features include a main 13 camera with an optical image stabilization mechanism and support for 4K video capture, a secondary 4 megapixel camera in UltraPixel technology, a pair of forward-facing stereo boom speakers, a metal shell that looks a little less like the 6 (compared to the One A9) Looks a bit too much for Apple's product, in the opinion of many), 3,000mAh battery with fast loading support and probably also a system based Android Marshmallow. 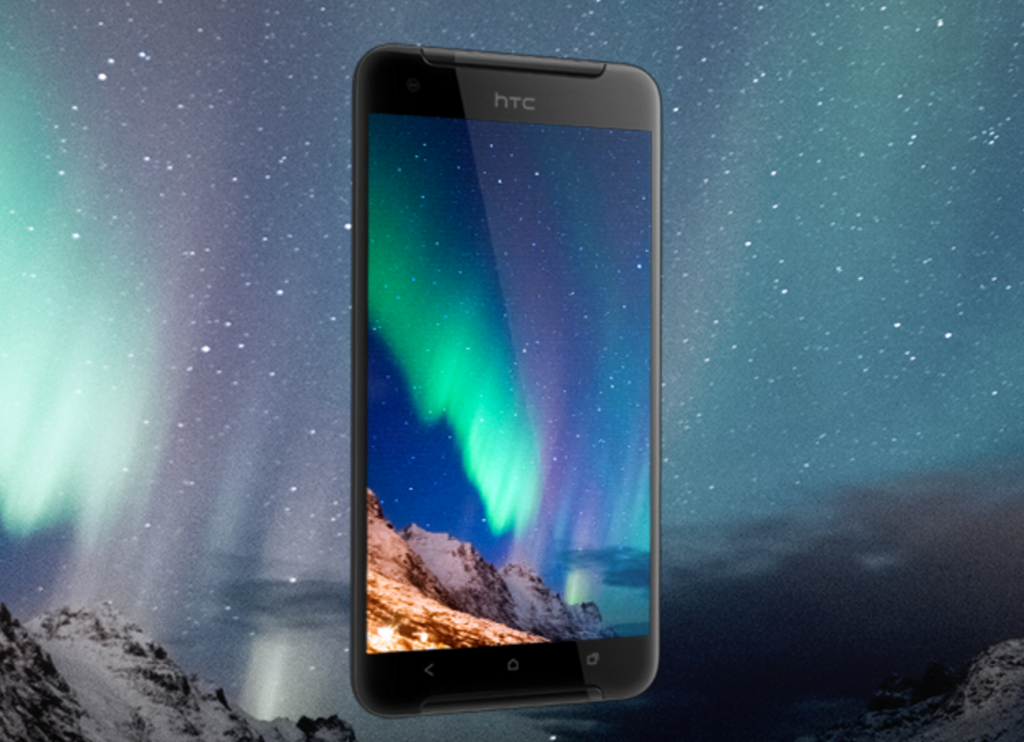 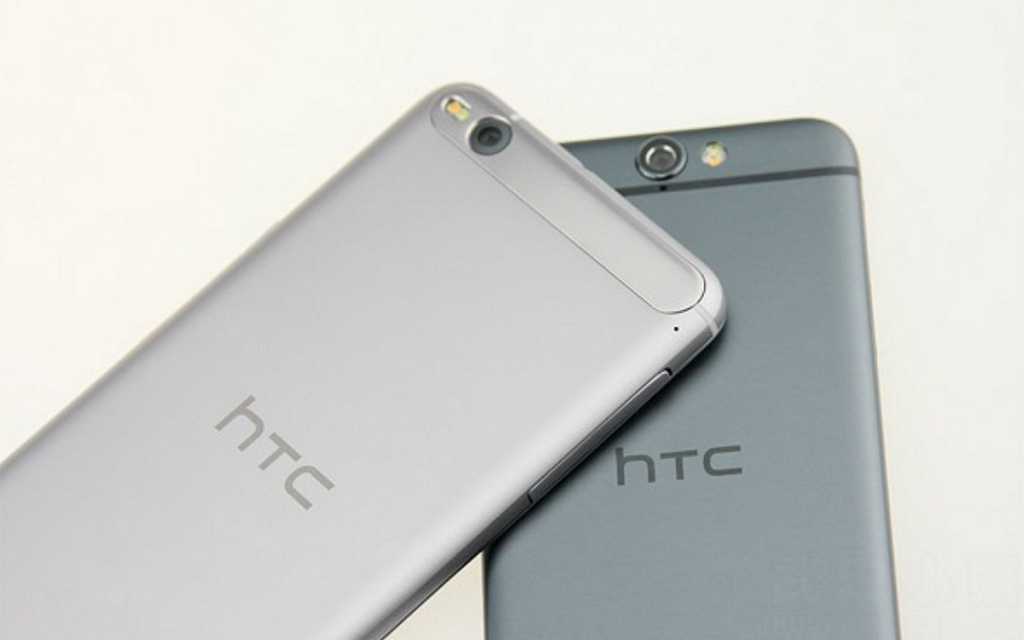 Quite similar to the One A9 - and yet different enough

The One X9 will be priced at 2,400 Chinese Yuan at the moment, which is about 370 USD, which gives us hope that the international version of the smartphone will cost less From the One A9 - At least in the European market, where the price of the previous leading smartphone fromHTC He's just irrational. It's probably not the mighty hit-HTC Needs it to make a comeback to the consensus of Android users, but it does feel like a small step in the right direction, and we hope it will succeed in spurring more positive steps from the declining manufacturer. 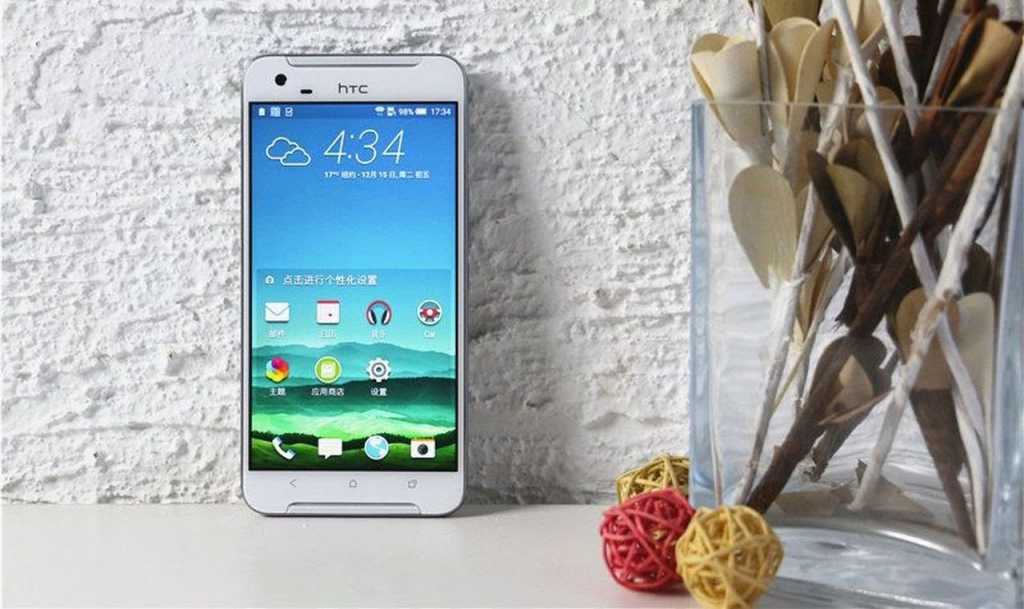