On the right track: The tiny GoPro Session gets a significant price cut • HWzone

The right way: The tiny GoPro Session gets a significant price cut

A few months ago, we saw GoPro, which has long since become synonymous with Extreme and Life on the Edge in general, returning to sources with a very simple and easy model - The Hero 4 Session, Which did not include a screen (all interfacing is based on Smart device Linked) and looks almost like a toy, weighing only 74 grams.

The idea itself felt kind and logical for a product whose main purpose was to connect to a helmet or body and record what was going on as if through human eyes experiencing the events - but a decidedly excessive price tag of 400 dollars immediately put the Session at a distinct disadvantage not just in front of compact cameras Competitive manufacturer discounts, but also against the other and more advanced models of the Hero 4 family. 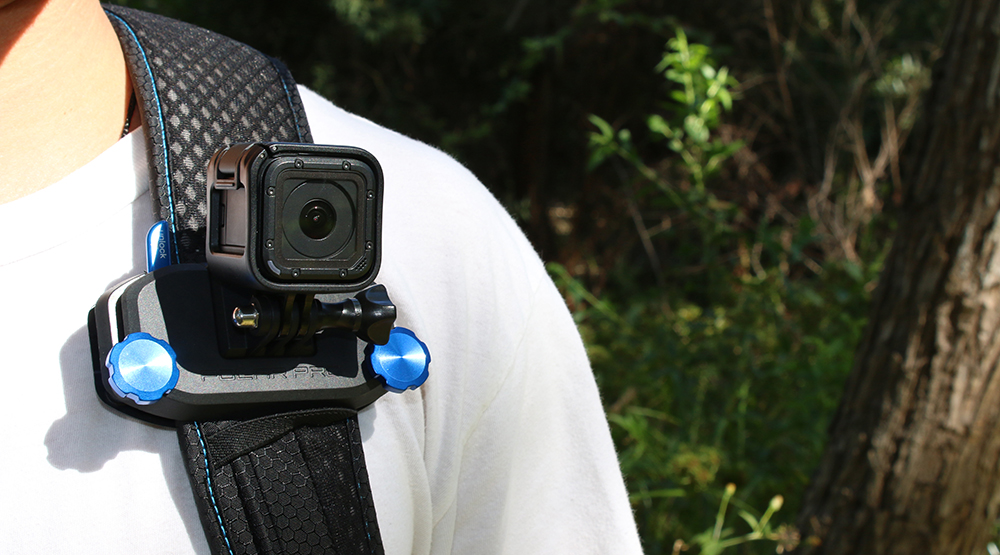 Now, GoPro seems to finally admit that the original pricing was disproportionately high - cutting it to a much more reasonable cost of 200 dollars. The camera is already available on Amazon USA At the new price, with a cost of about 255 dollars including tax and direct shipping to Israel (cheaper at about NIS XN of the cheapest cost of the model here in Israel), or at a cost of about 200 dollars for a package that includes the camera, a headband and a card strap memory Of 32GB (via Buy2USA delivery, since this package can not be shipped directly to Israel via Amazon).

These prices also do not make the session an immediate impulse, considering that the market is saturated with competing models such as manufacturers Xiaomi And SJCAM that purport to deliver the same performance and capabilities at even lower prices - but for 200 dollars, at the very least there is reason to consider the tiny camera of GoPro, And that has been progressing.

How about - is it worth or still terribly expensive? Share us in the comments. 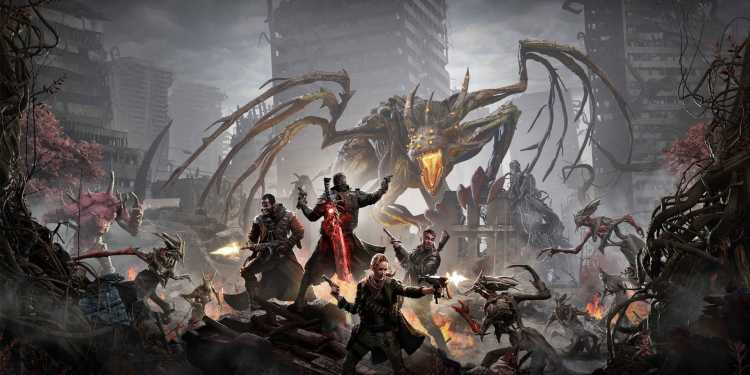 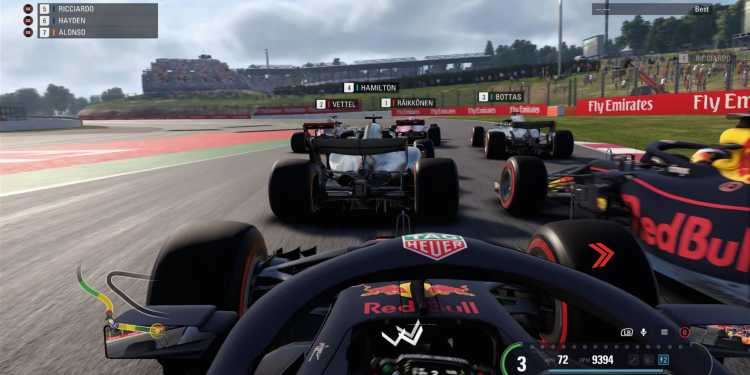