Qualcomm at its best: this is probably the most intriguing smartphone of Huawei for 2016 • HWzone

It's a bit hard to keep track of the pace Huawei Brings new devices to the market - just this past week we got to know the Honor 8 dual rear camera, the Honor V8 which will be its big brother and the basic Honor 5A, for illustration.

However, even in the contemporary rush, there is sometimes a model that can catch our attention positively, so get to know the Maimang 5, and try not to be alarmed by the unusual name that will probably only be relevant to consumers in the Far East. The new model introduced in China will most likely be the basis for G9 - which in turn will be the successor to G8 and G7, which were successfully marketed in the Western market, thanks to the combination of a perfectly reasonable intermediate specification, a competitive price and a prestigious metallic casing that often fell short of flagship devices. . 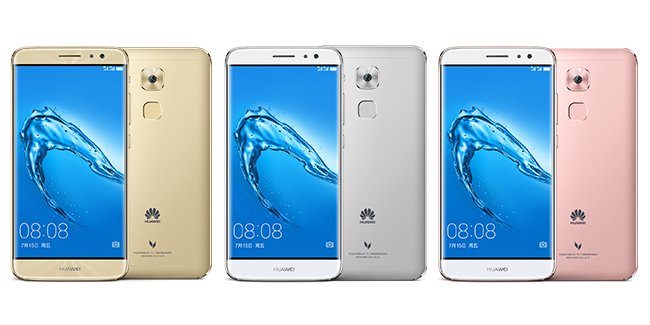 The Maimang 5 continues the G-family line with a nice-looking, rounded metallic casing, combined with a convex shade for the screen and a choice of gilded shade (which will also accompany the front), pink-white or silvery-white. What's even more interesting than the outer shape is inside - chip The Snapdragon 625 is the octagon of the new cores Qualcomm, Which should be a significant improvement over theSnapdragon 617 andSnapdragon 615 with eight-core Cortex A53 at a maximum frequency of 2 GHz, an updated Adreno 506 graphics core and mainly a new and much more cost-effective production process on 14 nm,Snapdragon 820. 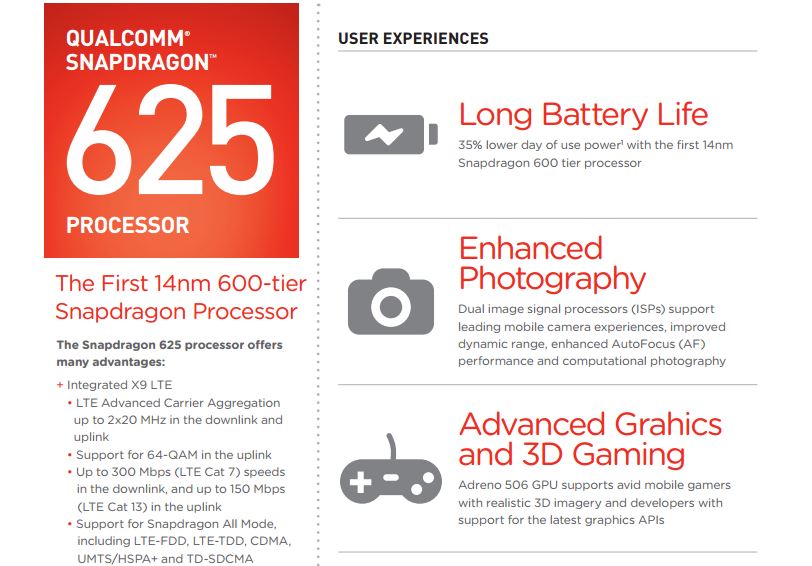 The great news of the middle market. we hope

Beside chip The new MIMANG 5 will also feature an 5.5 IPS screen and 1080p resolution, 3GB or 3GB LPDDR4 depending on the model, built-in storage of 32GB or 64GB depending on which model can be expanded, 16 main megapixel camera with dual LED flash And 4K video capture support, a secondary 8 camera, system Android Marshmallow with Huawei's EMUI 4.1, a built-in fingerprint scanner at the back - and a relatively generous 3,340mAh battery, which can model particularly good operation times between charging and charging assuming the advanced production process atSnapdragon 625 will prove itself.

The price of the most advanced version of the Maimang 5, with 4GB of RAM And 64GB of volume storage, Stands at about 2,600 yuan (about $ 390) in early sales, which leads us to hope for less than 350 dollars for the base model - which may even shrink further in international launch, as we have seen on several other occasions already Huawei, Which is determined to increase its market share and does so in a large number of cases using very aggressive pricing. 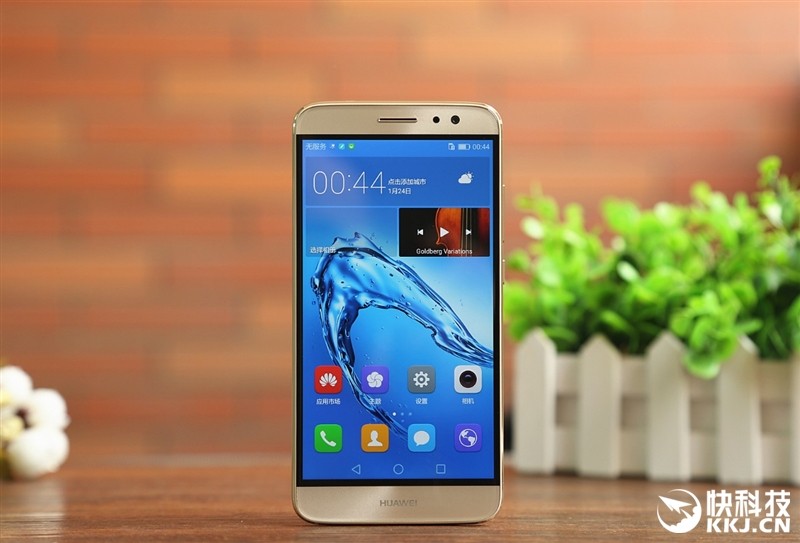 It is not yet known when the launch of the international version of the Maimang 5 will take place, but this model is definitely on our list of interests thanks to being one of the first to bring the "14 nm To the middle market - and we will keep you updated, of course.


Wait, there's more!
Join To the group of zon And you can receive exclusive updates on various offers on the net, share content that you find interesting, consult with members of the site, and more - Join now!
Tags
Qualcomm Huawei Chinese manufacturers
Share
Facebook Twitter LinkedIn WhatsApp Telegram