Qualcomm is not only the largest ARM chip maker on the market - it is also the most powerful mobile modem maker in the area, and for good reason. It has a quality technological advantage that it takes care to preserve at every stage - even now, With the official announcement of the first modem in the world that supports LTE technology in the 10 category, Which can be translated to almost imaginary download speeds of up to 450 megabits per second (plus upload speeds of up to 100 megabits per second).

The new Gobi 9 × 45 modem is manufactured in lithography at 20 nm and includes chip A new envelope tracking for the power amplifiers is designed to make it cost-effective for approximately 30 of its predecessors. Also, within the versatility that characterizes the other cellular modems of the QualcommThe Gobi 9 × 45 offers support for all key second, third and fourth generation communications technologies, support for the vast majority of frequencies standardized within these technologies and support for satellite navigation based on theGPS American, Galileo European and Chinese Ido.

The new product from Qualcomm It is a big step forward, but it is important to remember that customer side support in category 10 (or any other LTE-Advanced category) is not enough without support from the cellular infrastructure itself. Here we discover a limitation - beyond the fact that there is currently no cellular operator in the world with Network Commercial that supports Category 10 speeds, the maximum speeds in question are achieved in a mode of picking up three channels with a bandwidth of 20MHz each (a feature called Carrier Aggregation) - although in practice there is almost no situation where a single operator holds three such broad spectrum bands. At least until there is international reform in the field or until new technologies come into use.

The new modem is currently being tested, and is scheduled to appear on commercial devices during the first half of 2015. As mentioned, it will be some time before we experience an opening for real exploitation of the impressive capabilities and speeds that the Gobi 9 × 45 supports - but in any case, Qualcomm seems ready Today What awaits us beyond the fourth cellular generation. 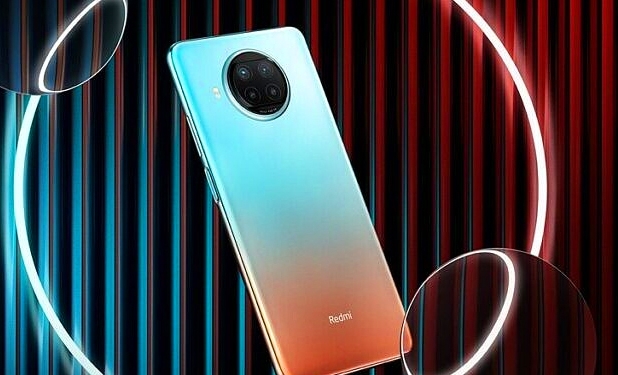 As expected, the successful (semi-branded) series of devices from the successful Chinese manufacturer is advancing to the 5G generation - and is taking advantage of the opportunity for a few more welcome improvements that can help it continue to shine in the Israeli mid-market