We knew Xiaomi was planning The 5G version is updated and upgraded to the Mi 9 brand Its - but we didn't expect it to provide us with rows in the field of charging technologies either. The official announcement of the company on the Chinese social network Weibo now assures us that The future Mi 9 Pro model Enjoy the greatest wireless charging power in the smartphone market to date, which can provide real competition without the few modern wired charging technologies out there.

The leading smartphone to include chip Snapdragon 855 along with dedicated X50 modem Qualcomm It will also feature a unique and highly efficient charging coil that will support Mi Charge Turbo technology - along with a charger radio Compatible and declared 98 percent conversion efficiency for wirelessly transmitted energy between them can be charged at no less than 30 watts, which will allow 50 percent of 4,000mAh battery capacity in just under 25 minutes, and full charge to 100 percent in minutes . 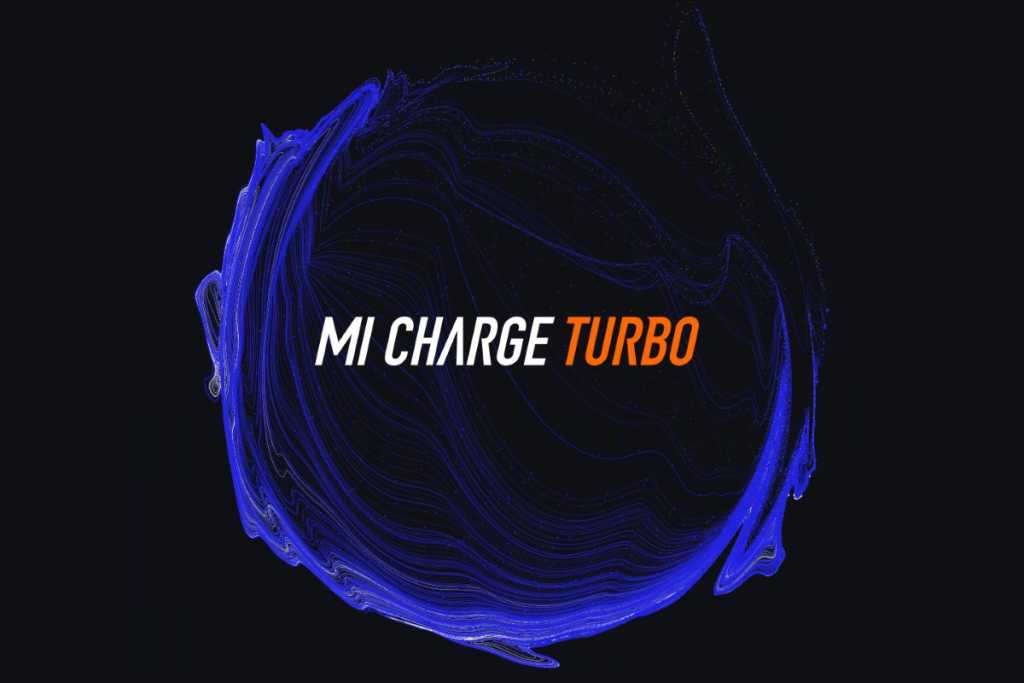 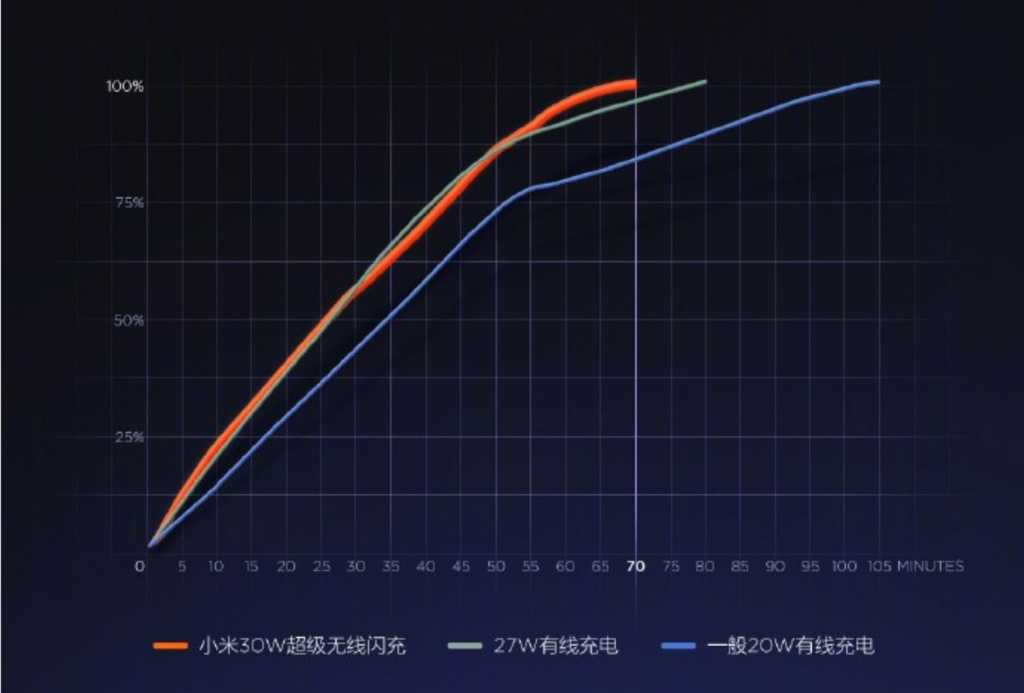 At Hiiumi, they provided a graph that makes it clear that Mi Charge Pro charging is significantly superior to 20 Watt's fast wireless charging with which the original Mi 9 was supplied - and even faster than 4.0 Watt's Quick Charge 27 Watt charging, which is the latest standard of Qualcomm. This is certainly impressive - assuming reality to be similar to theory of course. 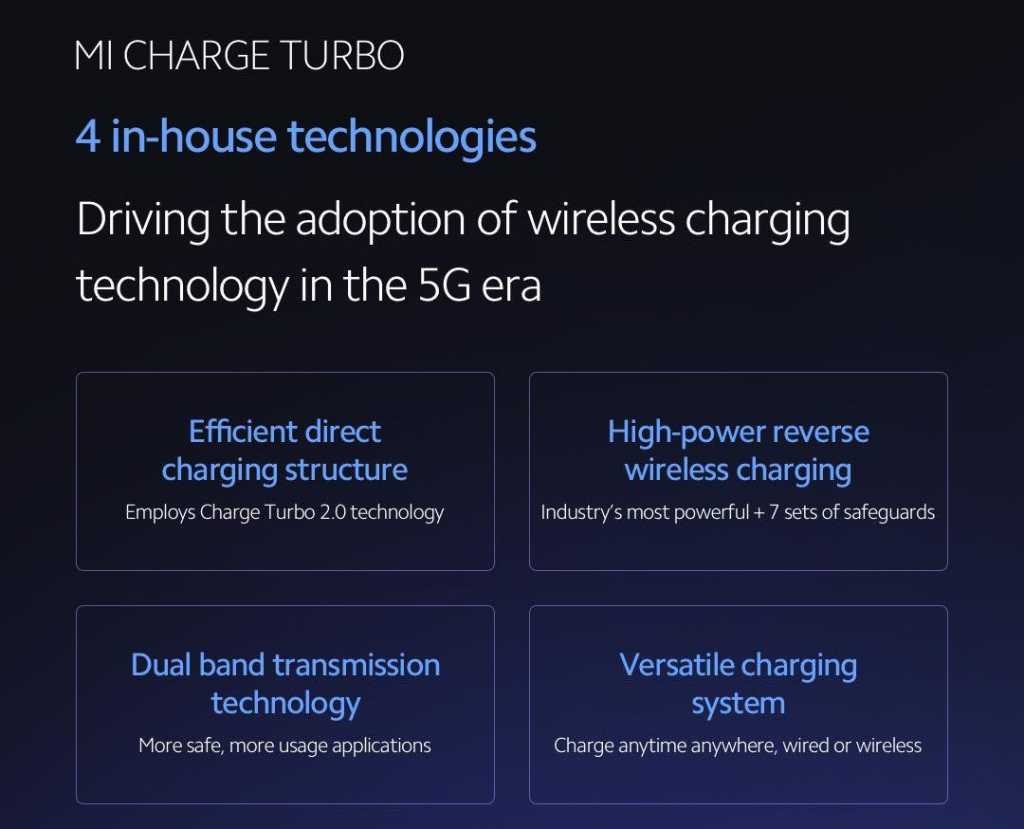 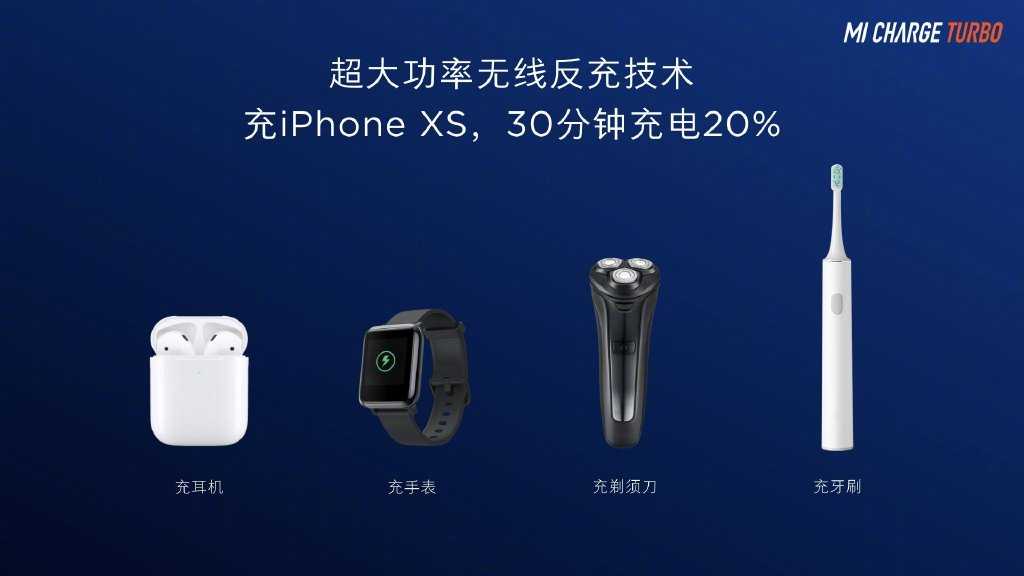 The Chinese manufacturer did not settle for this and also declared even faster wireless charging, up to 40 watts, which is in the stages Development Now advanced - definitely surprising, and probably something that could bring an 4,000mAh battery to 70 percent capacity in about half an hour en route to full capacity in less than 60 minutes. Officially launching next year's Mi 10 model? We're holding fingers from now on. 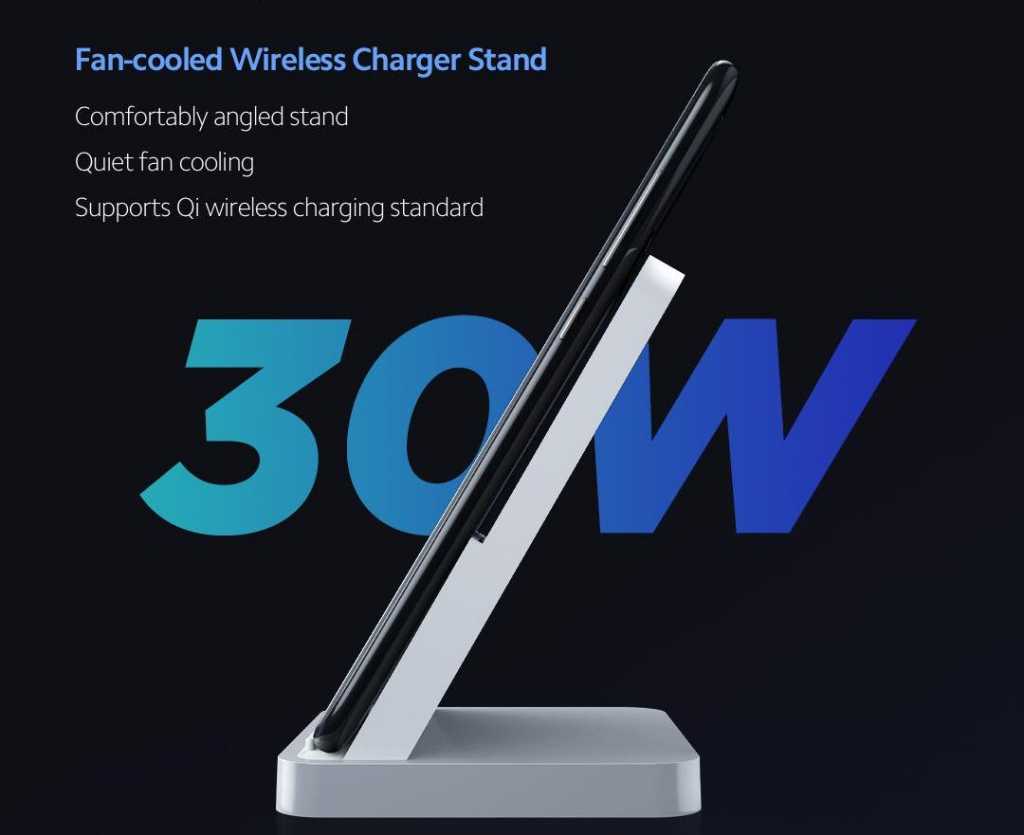 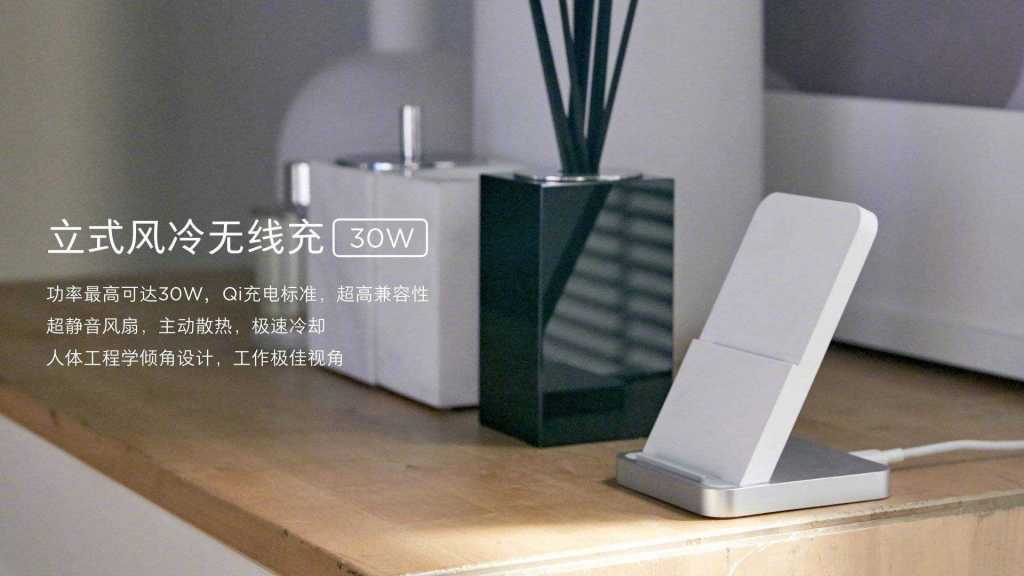 Charger radio A dedicated (with fan inside) will be required to support the Mi Charge Turbo - and we won't be surprised if it is sold separately, and won't be offered by default with any Mi 9 Pro 5G device

Not all consumers like wireless charging, especially since it has been significantly slower than fast charging with cable, but it is certain that developments such as Xiami's could make the technology much more popular and popular - simply put the smartphone in a certain position for a few decades ( Or even a few minutes in the future) and get a life battery To hold until the next day. How about this? Let's tell in the comments.