Samsung Galaxy A9: Price and Performance are Revealed

The Korean giant's new pavilion has been officially unveiled, and continues to position itself as an interesting alternative to the Galaxy Note

The Galaxy A9 smartphone, With theAMOLED Size 6 and the X-Snapdragon 652 is fresh, already here - at least for consumers in China where it was launched a few days ago, seemingly as a stopover for a sweeping international show in the not too distant future. Is there anything here to be excited about? Probably so.

The launch of the Galaxy A9 enabled us to get a second look at the performance of the Chip Snapdragon 652 The octagon of cores, probably chip 2016's leading interim period - this time in the latest Antutu 6 performance test, in which the device achieved a pretty good result of about 73,000 points, compared with 80,000 results for the Snapdragon 810 devices, resulting in 84,000 points for devices IPhone - - iphone mobile phone סמסונג Based on the Exynos 7420, and results of 100,000 points apparent to the chip -Snapdragon 820. 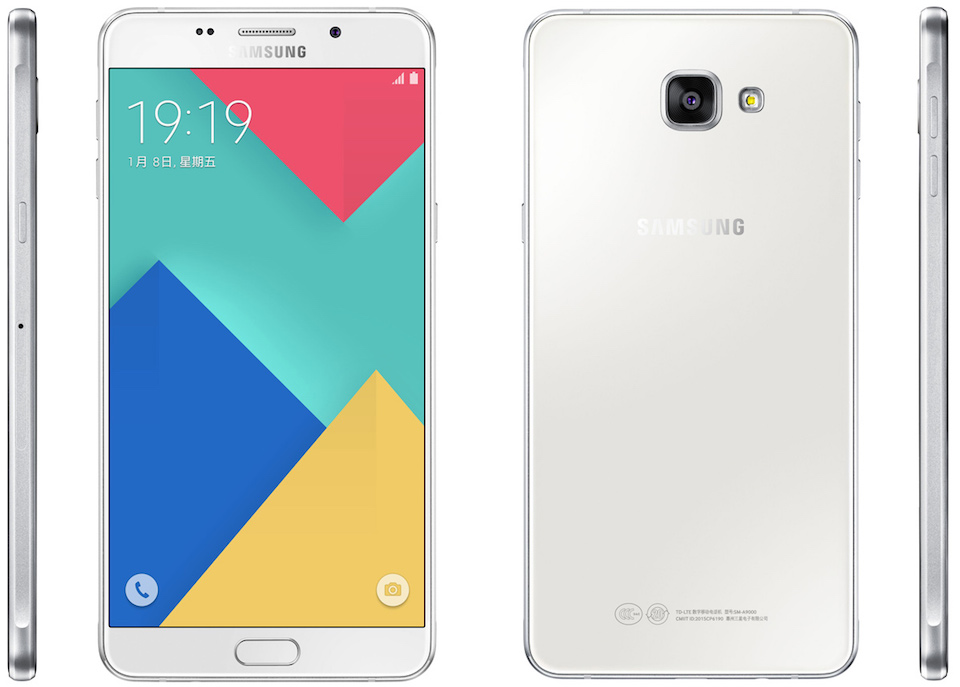 In other words,Snapdragon 652 is in a good position close to 2015's leading chips, both according to Antutu and the Geekbench and GFXBench tests we saw earlier. If it is also priced at a price similar to that of theSnapdragon 615 this year - no doubt we will have a great tackler here. 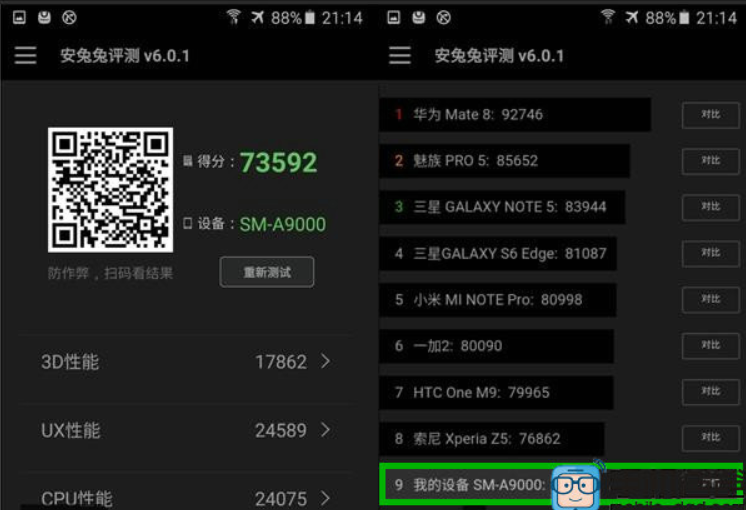 Now, to the price issue. According to the latest information available, The Galaxy A9 will be marketed in China at a price of about 3,200 Chinese Yuan, which is about 490 USD and 1,920 NIS Not cheap at all, but it is worth mentioning that this is a device with a high quality metal design, chip (Which assumes that this price tag will be kept for international versions), which can be adapted to anyone who can not or can not afford the 5 Galaxy or the Galaxy S6 Edge Plus. In addition,Galaxy A9 feels like a competitor for theMeizu PRO 5, which, as mentioned, offers hardware very similar to that of the 5 but with a price tag that is closer to that of the new tablet. 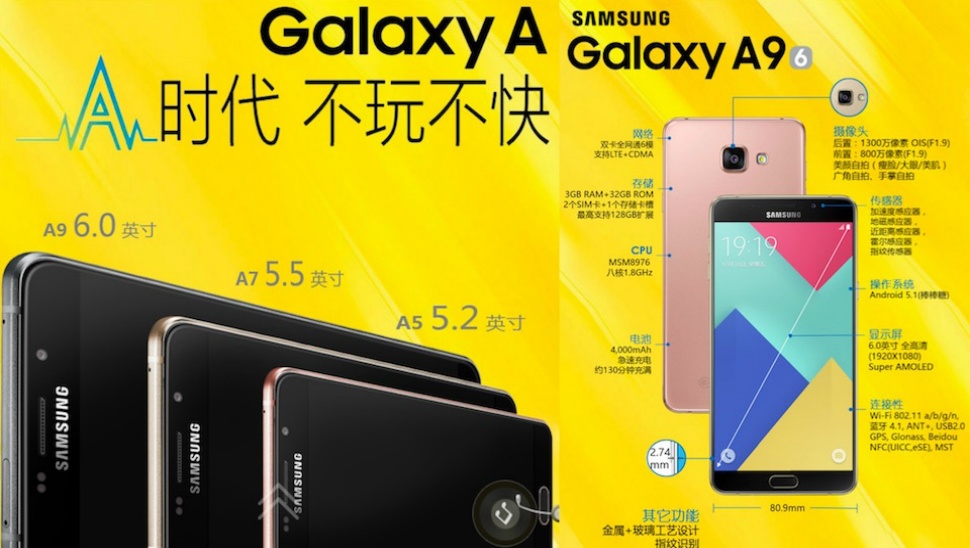