Samsung Riot: 108 megapixel sensor on your next smartphone

The field of photography has long taught us that the maximum resolution is not necessarily a measure of the quality of the photograph, and sometimes even flaws in situations where the individual pixels are too small and do not allow sufficient amount of information to be absorbed by the sensor - yet modern Pixel Binning methods have proven not to Become the basis for the most popular sensors currently used in many of the smart devices. In such a situation, there is probably no reason to be surprised that some actresses decide to take the trend to an end - in the present case סמסונג, Which is breaking the megapixel 100 barrier for the first time.

The company's new ISOCELL Bright HMX sensor is characterized by unprecedented megapixel 108 resolution and very impressive overall physical dimensions of 1 / 1.33 inches which are some of the largest we have ever seen in the mobile world. The sensor offers an individual size of 0.8 microns per pixel, much like Sony's very popular IMX586 sensor (which does so with a general "48 megapixel" resolution only, in physical dimensions of 1 / 2.55 inches), and the Pixel Binning technology called Pixel Binning And lets produce תמונות Of 27 megapixels where all four pixels in the sensor are translated into one pixel in an 1.6 micron dimension image and a significant amount of visual information from the environment obtained for it.

It is unclear whether the ISOCELL Bright HMX will support full 108 (12,032 × 9,024 pixel) photography or will settle for 27 megapixels by default, though this seems to be far more than most consumers may need - and in turn A bonus will also be support for 6K resolution video at a rate of 30 frames per second, which is one of the most impressive in the mobile market to date, alongside 8K photography capability with 15 frames per second ZTE Nubia Red Magic 3 models.

Equally surprising given the new sensor resolution may be the fact that it was created in close collaboration with Xiaomi (as proudly noted in the official announcement of סמסונג Itself), which so far has not exactly been defined as the best in this field but is trying to change the situation as soon as possible, it seems - and it is now estimated that the Mi Mix 4 may be the first in the entire market to enjoy Bright HMX capabilities and try to challenge Google, Huawei And Samsung itself, which is defined as the cutting edge of mobile photography in 2019.

Will we soon see all the leading smartphones in the market offer us basic photo resolutions of more than 100 megapixels, or will the market evolve into other technological directions that could deliver the improvements and reduce gaps in the world of dedicated cameras we are interested in? This is undoubtedly a very interesting question to discover. 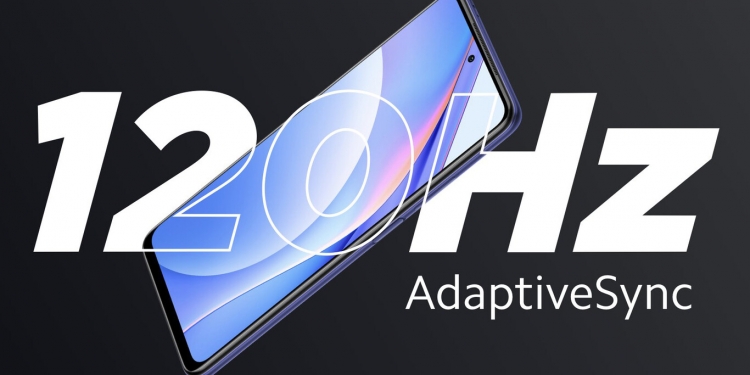 The popular 5G we need here in the country: Get to know the Xiaomi Mi 10T Lite 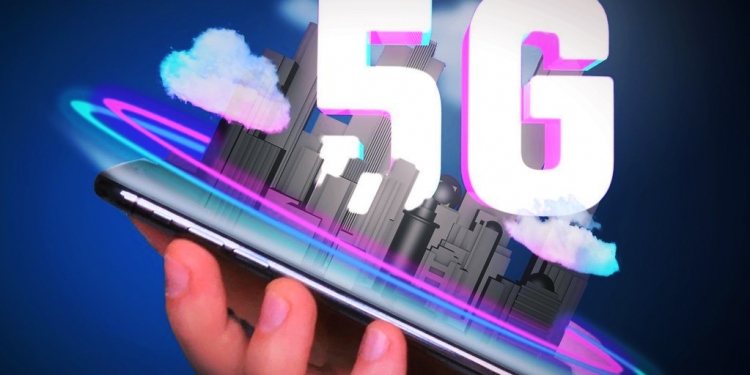 After years of delays, the final approvals have been obtained - and the three current players in the field of cellular infrastructure in Israel will be able to start offering 5G communication to local consumers for the first time.

The popular 5G we need here in the country: Get to know the Xiaomi Mi 10T Lite