With the Ultra HD screen, the new microSD chip Qualcomm And a camera that takes a video closer to 1,000 frames per second,Xperia XZ Premium is the ultimate smart device for 2017?

Sony's position in the world of ultra-smart mobile devices continues to be very shaky, with sales of less than 15 million units in the entire 2016 (According to her own data) - But its hopes for change and improvement continue to exist, both with intermediate devices that will now be offered at much more competitive prices than before, and with advanced flagship devices, the most prominent of which for the current year is theXperia XZ Premium, which is now taking another step towards its official launch after it was first announced inMWC In Barcelona in February.

The Xperia XZ Premium is a direct sequel to last year's groundbreaking Xperia X Premium, and like it provides us with a 10-inch 5.5-inch HDS-supporting IPS screen with an unparalleled 3,840 × 2,160 pixels resolution, plus Gorilla Glass 5 cladding above it and a metal integrated body And glass in Sony's well-known and unique design line from the last two years, and an impressive technical specification that includes chip Snapdragon 835 Quaccom's new octagonal cores, an 4-based LPDDR4x memory, UFS-based internal storage of 64, Android The nougat 7.1 is updated.

In addition to the high-end screen and processing chip, the Xperia XZ Premium should also stand out from the photographic array it shares with Sony's latest flagship device, The Xperia XZs - With a 400-megapixel main IMX19 sensor that includes built-in dynamic memory to support photography Video Ultra-slow up to 960 frames per second and an advanced triple auto focus mechanism and electronic image stabilizer, and a relatively large 1 / 3-inch front sensor with 13-megapixel resolution and a maximum f / 2.0 shutter. Along with all this you will find advanced IP68 protection from water and dust, front stereo speakers, Bluetooth 5.0 connectivity, 3,230mAh battery with fast charging via connector USB Type-C and more.

The Xperia XZ Premium can be pre-purchased at an online British online store unlocked-mobiles, In a silver "chrome" shade or in a dark blue shade, and at a price that actually surprises us for a fee and stands at about 559 British pounds including fast delivery to Israel from FedEx - when an additional 17 percent VAT (as part of the order to cancel purchase taxes) will bring the final amount to the level Of about 650 pounds including delivery to the house, which are a little less than 3,050 shekels, and are in fact direct competition to other flagship models in the local market such as the Galaxy S8 and LG G6. Similarly, the prices of the new model in other European countries should stand at About 750 euros, including VAT, which is exactly halfway between the supply of סמסונג That 's LG.

The Xperia XZ Premium will reach its first customers in a few weeks, starting with the 22 in May, making it the second model in the market (after the X-Galaxy S8) available with theSnapdragon Advanced 835. Is there a real chance for the resurrection of the dead on the part of the largest Japanese player in the field of smartphones? On paper it certainly looks like this, but we will need to wait for first reviews to understand whether all this potential technology is successfully integrated. 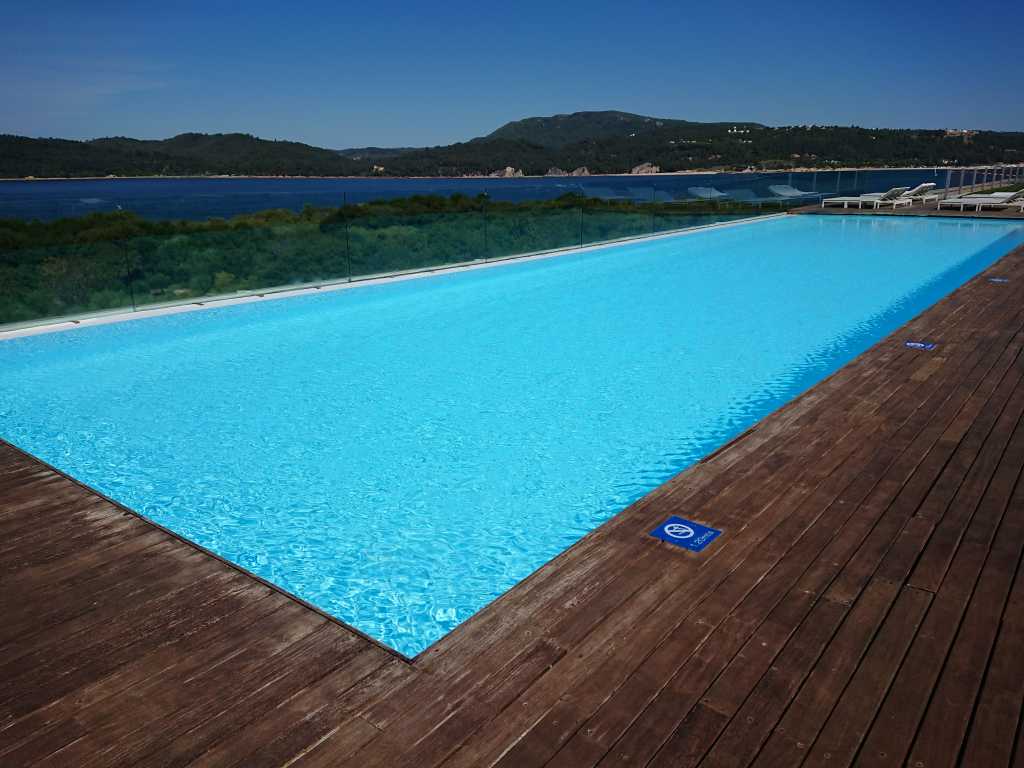 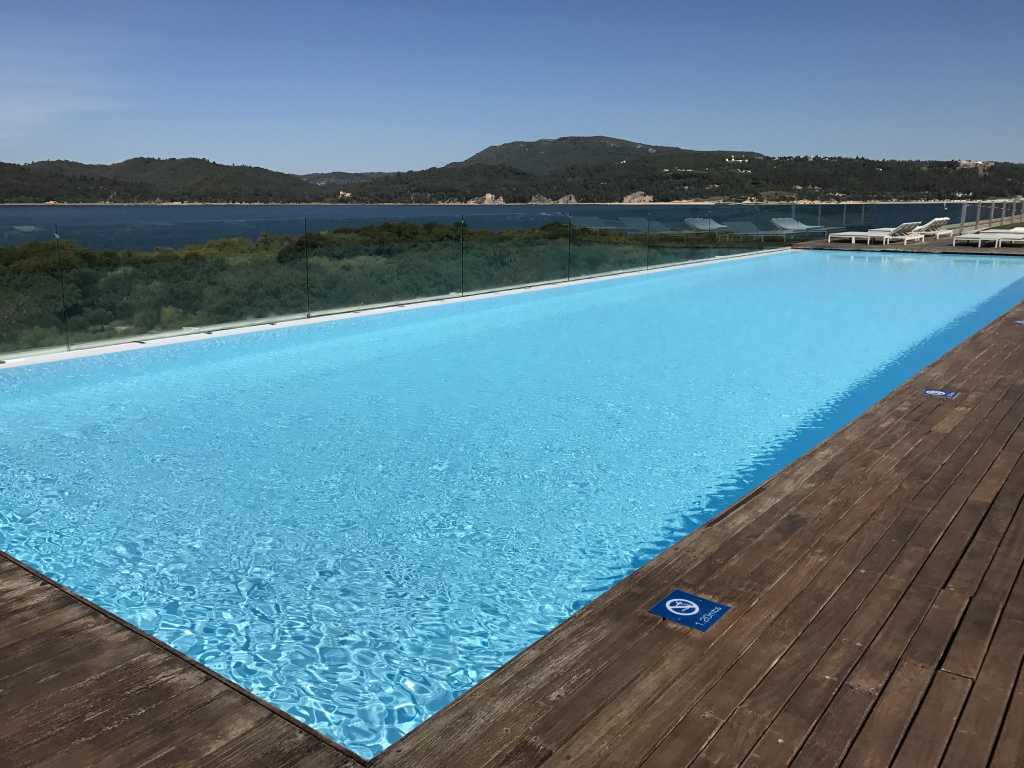 Until then, you're welcome to tell us what your estimates are.