Return of the Robotic Dog

Sony's pavilion at the CES 2018 exhibition contained stunning OLED TVs, Smartphones Promises and projectors 4k From a few inches away - but the show was actually stolen by the new incarnation of the Aibo

Sony continues its struggle to return to being one of the most prestigious names in the world of electronics, through a significant offer unfolding before the eyes of visitors to the large pavilion in Las Vegas - where televisions stood out OLED, Cameras are disassembled and taken apart Robots Home.

Do not give up the OLED

Unlike the godmother of technology סמסונג, Which decided to abandon the -OLED And going in a different direction in the TV market, Sony continues to be convinced that the tiny organic diodes that do not need external backlighting are the future - showcasing new luxury models from the long-standing Bravia family.

While Sony is satisfied with relatively modest models of 55 and 65 (the competitor LG has already reached 88, it should be mentioned), but not saving the technology capabilities themselves, with 4K resolutions, support for the advanced Dolby Vision standard HDR, an impressive technology for playing audio on 3.1 channels directly through the screen (which made its official debut at CES 2017, exactly a year ago) Android TV with the smart assistant of Google Built into it. 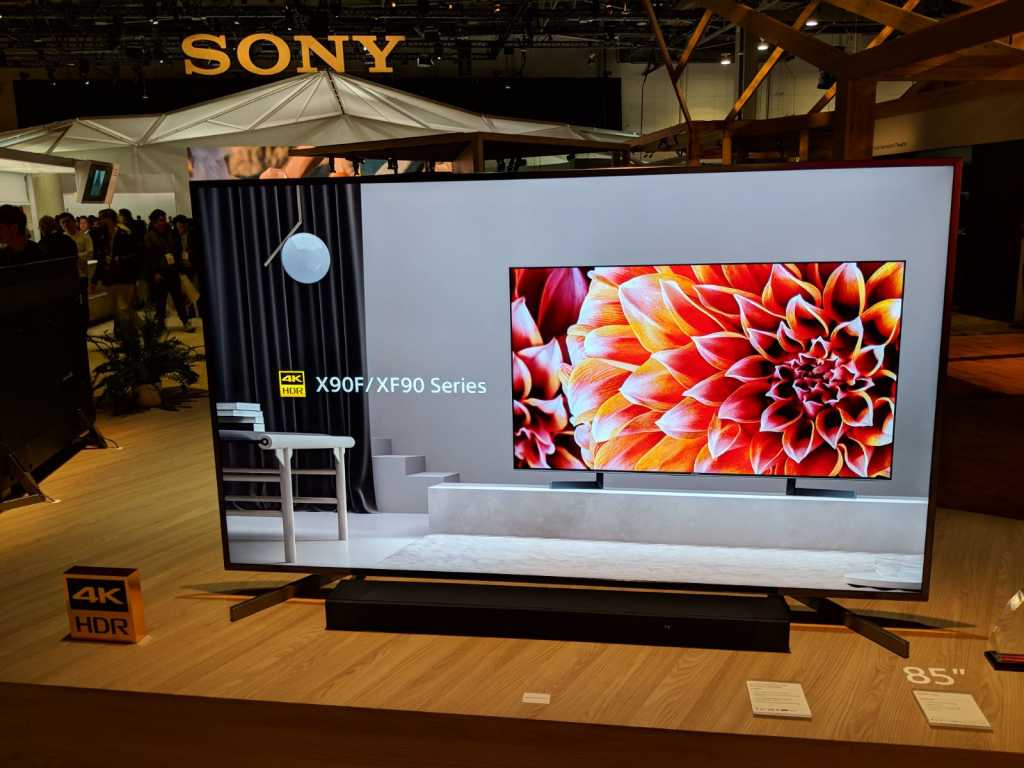 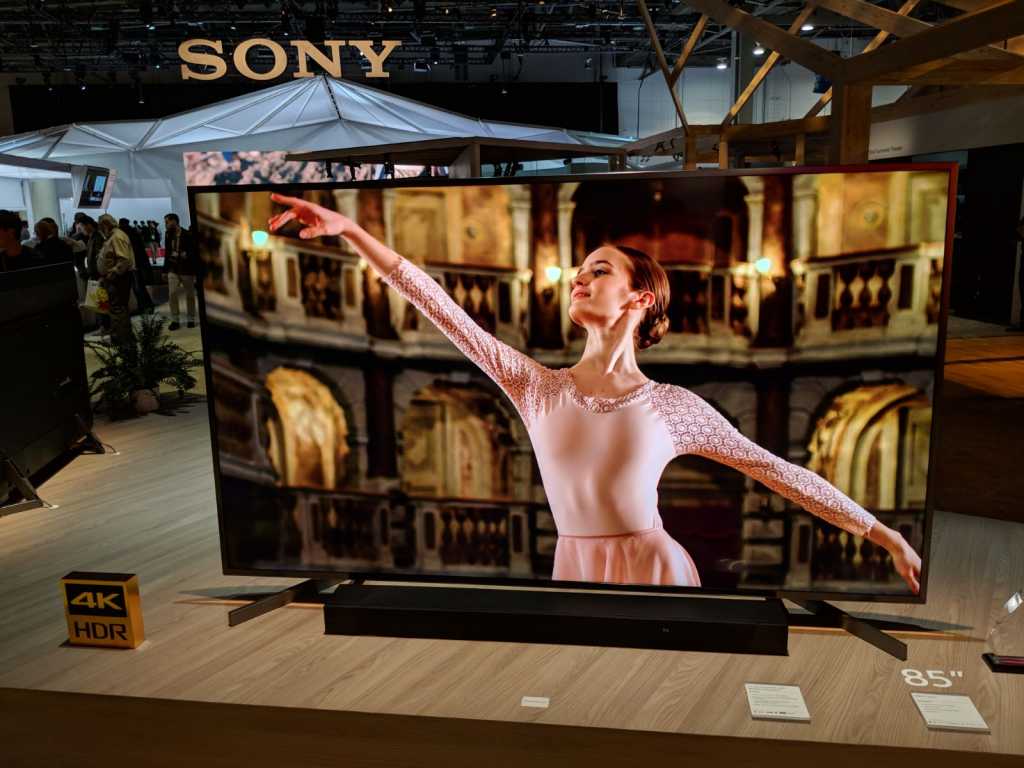 One of the most brilliant innovations presented by the company in the exhibition was projector Using Ultra Short Throw technology for projection from a distance of only a few centimeters, embedded in a designed coffee table, making it completely invisible to the viewer from most angles. The technology, which still looks like a miracle compared to the standard direct projectors, has become even more sophisticated.

Sony's magical desk includes a marble finish and a nose speakers Built in its front legs, which make the whole story even more advanced and effective - how unfortunate that the price of the final product stands at no less than $ 30,000, and may make even the most sophisticated TVs suddenly feel like a lucrative deal. 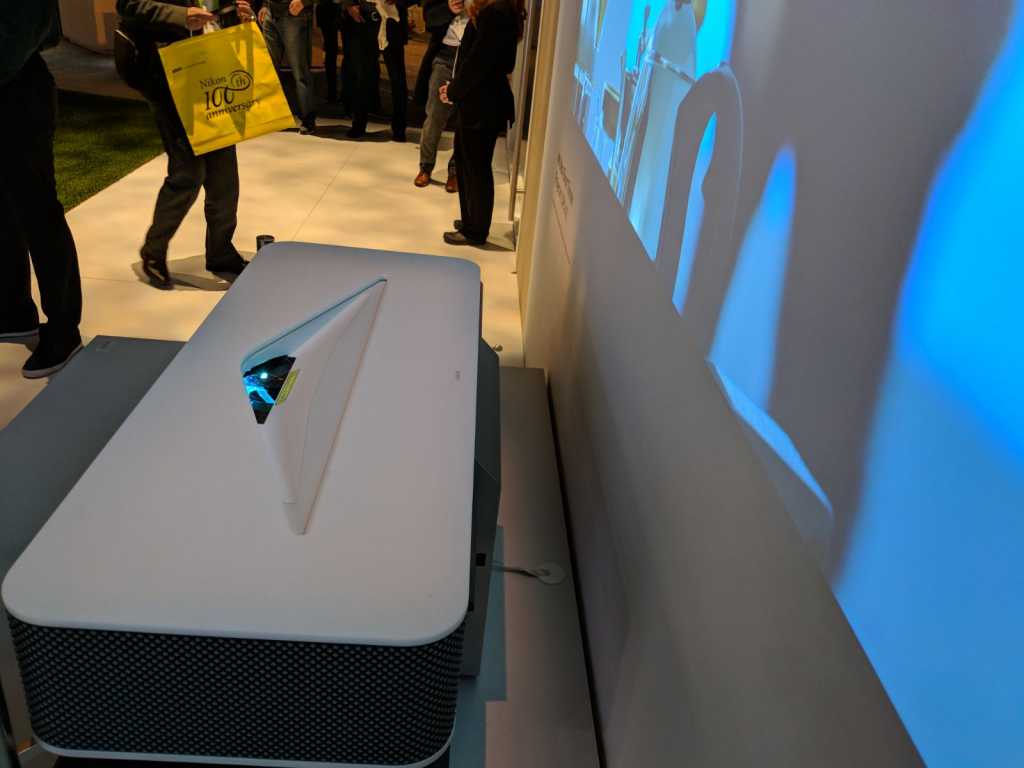 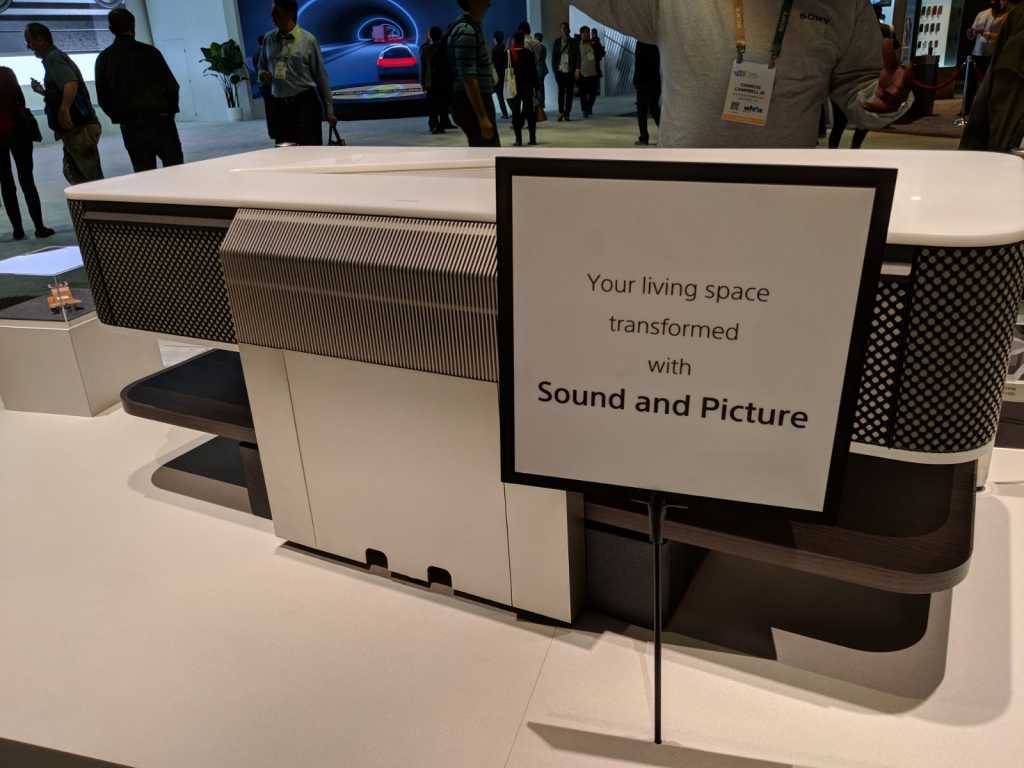 Sony also introduced an impressive inventory of audio products in its compound, with products designed for both real audiophiles (in a separate listening booth) and popular products such as wireless h.ear on2 headphones, which were presented as the ideal partnership for the flagship Xperia XZ, In-Ear Wireless Mini Earphones with three models with a promise of life battery Up to eight hours in one of them, the MDR-1AM2 headphone which is an upgrade of previous models in this popular family, three wireless speakers Mobile Fresh and even interesting concepts that could become real products in the future. 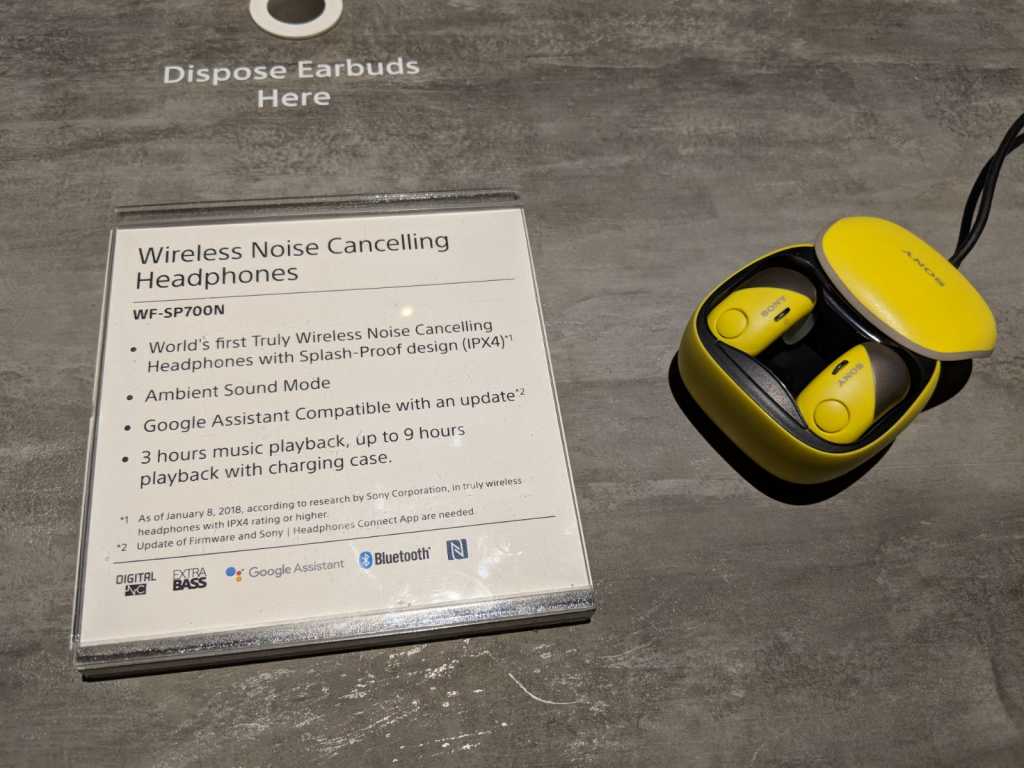 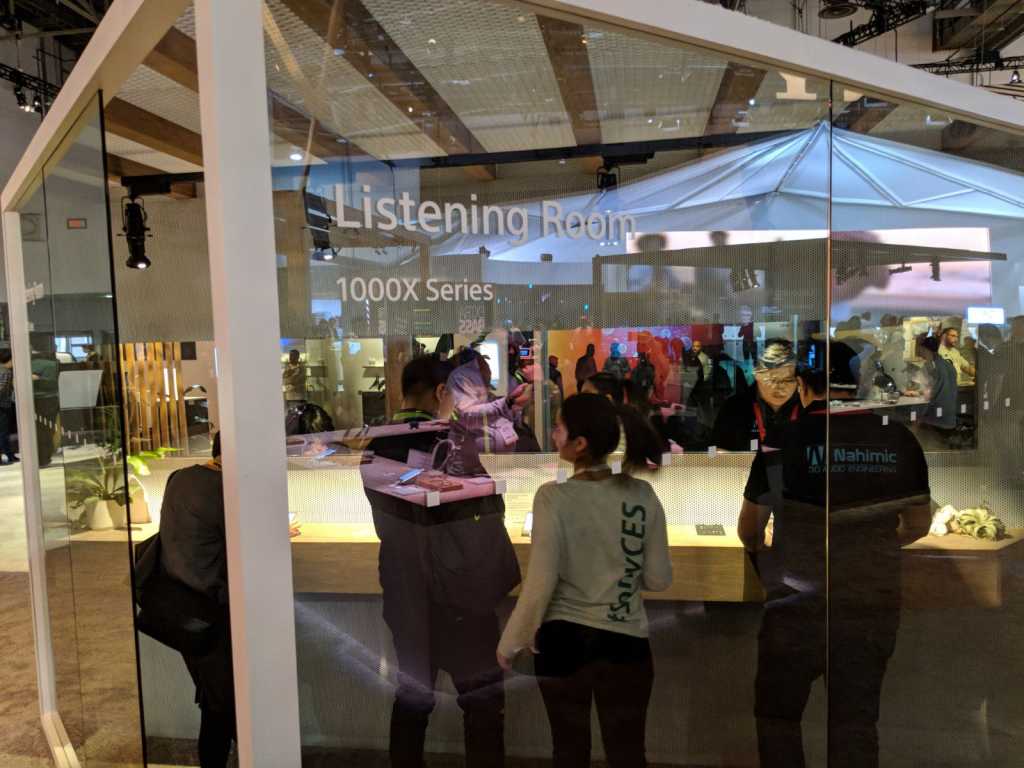 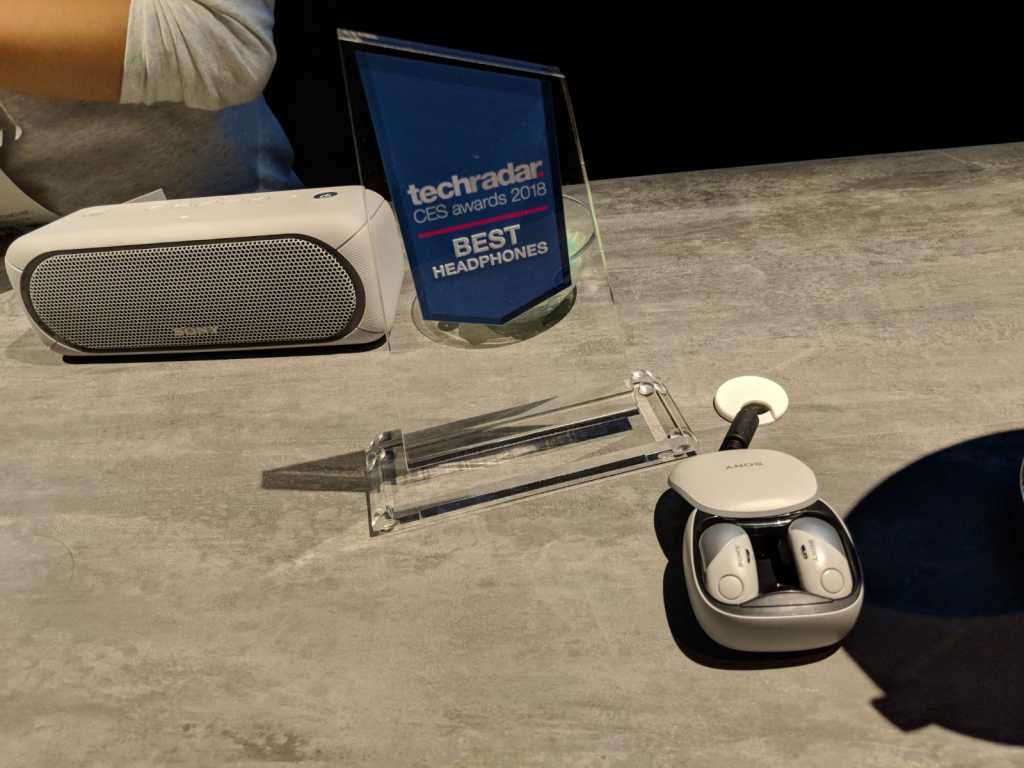 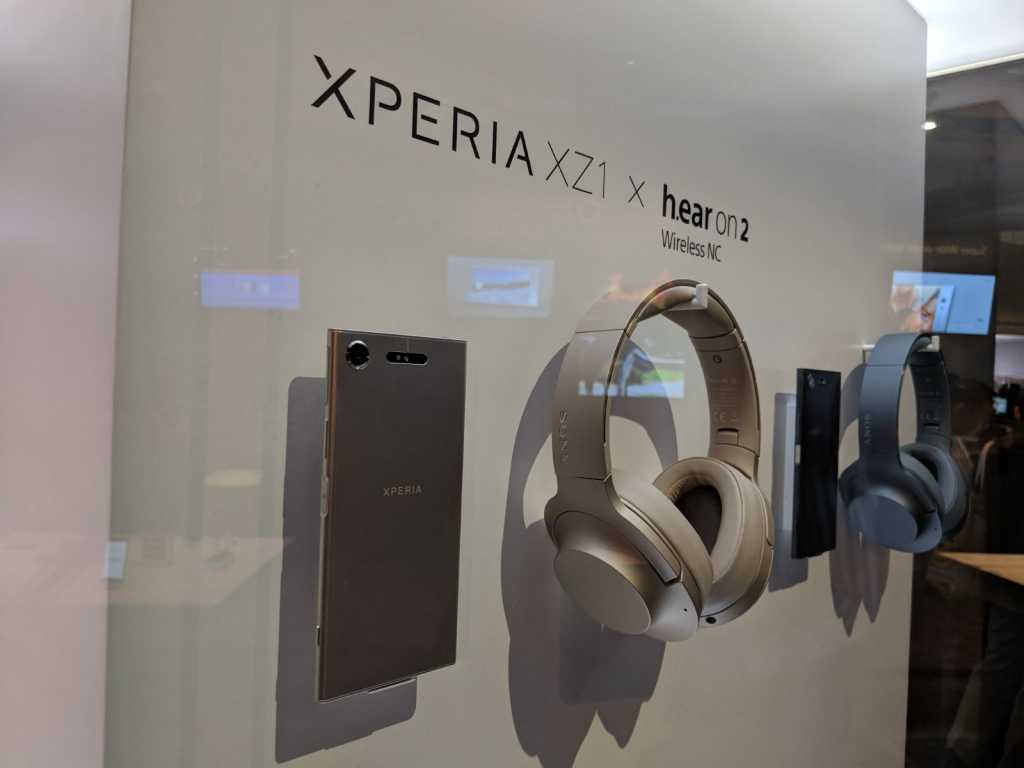 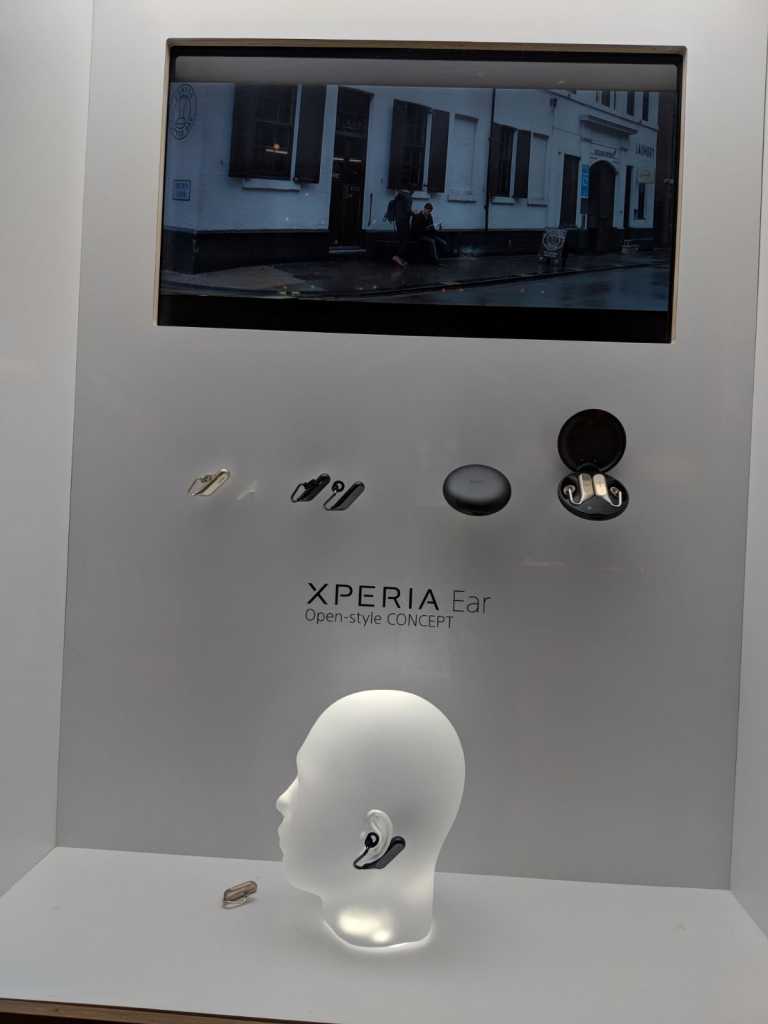 For all types of people, and at almost all price levels

The story of a camera

If there is one division in which the Japanese manufacturer can be proud (apart from the one in charge of gaming), it is the one that deals with photography - and in particular the development of photo sensors that control the smart device market at a level with a market share of close to 50 percent.

The company's sympathy for the field was also evident at CES, with a large parade of cameras, lenses and other relevant equipment on display - and even a small, sporty RX0 camera displayed on the wall disassembled into its dozens of basic elements, in a way that further appreciates the sophistication since The first digital camera was introduced, nearly 30 years ago.

The comeback of the smartphones is already here

One of the company's major launches was the Xperia family of new middleware Processors (Two of the three models), intriguing camera sets, and a system Android Nougat is up to date סוללות In the capacity that soared upwards - and in the pavilion itself it was not difficult to feel that there are great hopes for the models, which were presented in a luxury that would not embarrass real flagships.

Sony's new smartphones already Available for early purchase in the United States, In a price tag not really winking of 250 dollars for theXperia L2 - and slightly more affordable prices of $ 350 and $ 450 for theXperia XA2 andXperia XA2 Ultra respectively. 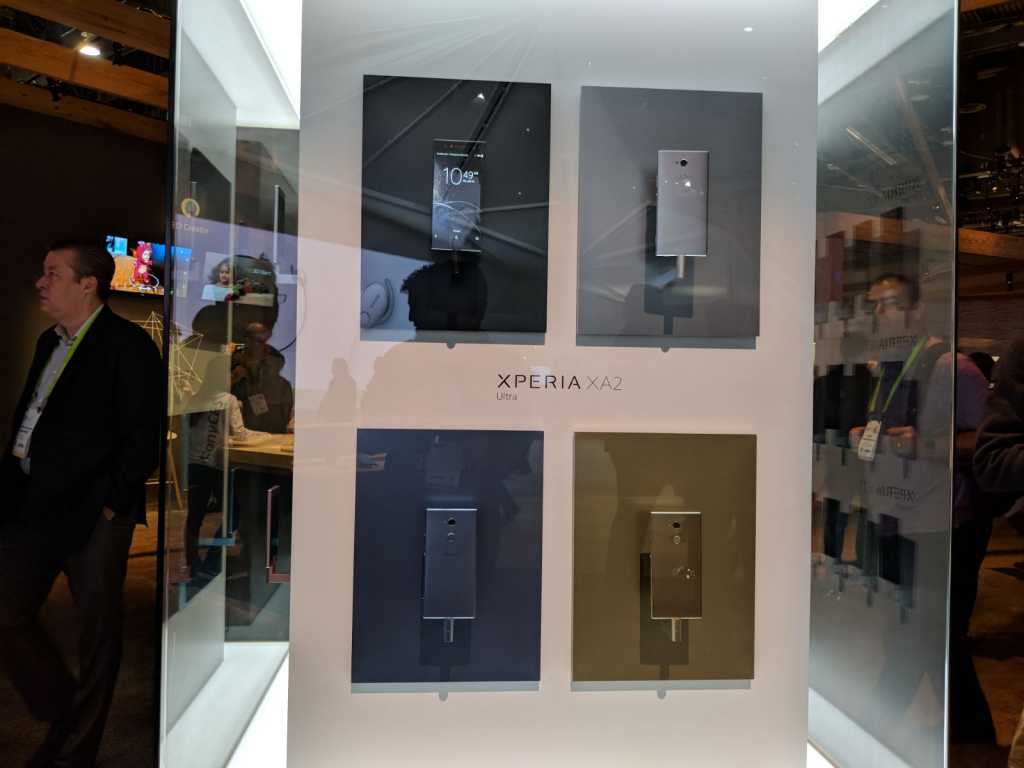 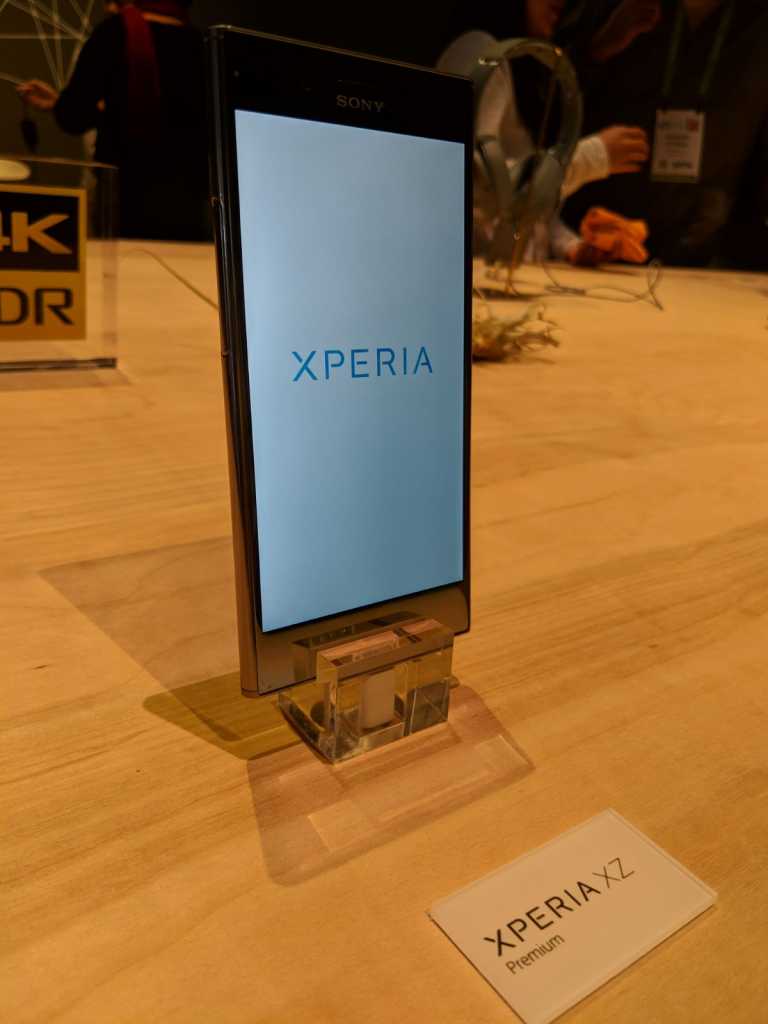 The product that most probably symbolized Sony's big days, as a manufacturer that is the envy and admiration of everyone else, was its famous robotic Aibo dog, which did not do too much but was a revolutionary product in its very existence robot Available for private purchase in stores - long before the internet age of things and the smart home.

A visit to the Sony booth - the new generation of Ivo 🙂

The new Aibo presented at the show may be a signal for a desire to return to the top, and offers a much more "reliable" and natural design and movements, although it is still an interactive toy and nothing more. However, good to see Sony Go back to daring and innovating as only she knows.

Were you enthusiastic? The Aibo will be available for purchase in Japan next year, at a price equivalent to about $ 1,750 - which is actually quite cheap compared to the price of about $ 2,500 with which the original was launched (in terms of 1999).

Keep following us for more information, photos and impressions straight from the CES 2018 show!