Wing spread: LG will present a smartphone in an innovative configuration

After a few teasers that piqued our curiosity, there is an announcement date - the unique dual-screen Wing model will be officially unveiled to the world in about a week

If you ask what the future of the smartphone world will be, the answer for some manufacturers will be quite clear: it seems that סמסונג, Huawei and even Microsoft believe that devices with a folding screen as large as possible are the right answer. For other actresses, the answer is still a little less clear - and now we find that you have LG She is the one who continues to swim against the current and believes that the right outline for the rest of the way may be different from anything we have known in recent years.

A pair of short but effective videos have exposed us to a new concept of the struggling Korean manufacturer (in the field of mobile) that has been dubbed Wing - with a pair of cross-screens that are on top of each other by default in a similar way Unlocked Modern standard, but include a rotating motion in rotary motion to be used as an elongated and large main display and a small square secondary display. 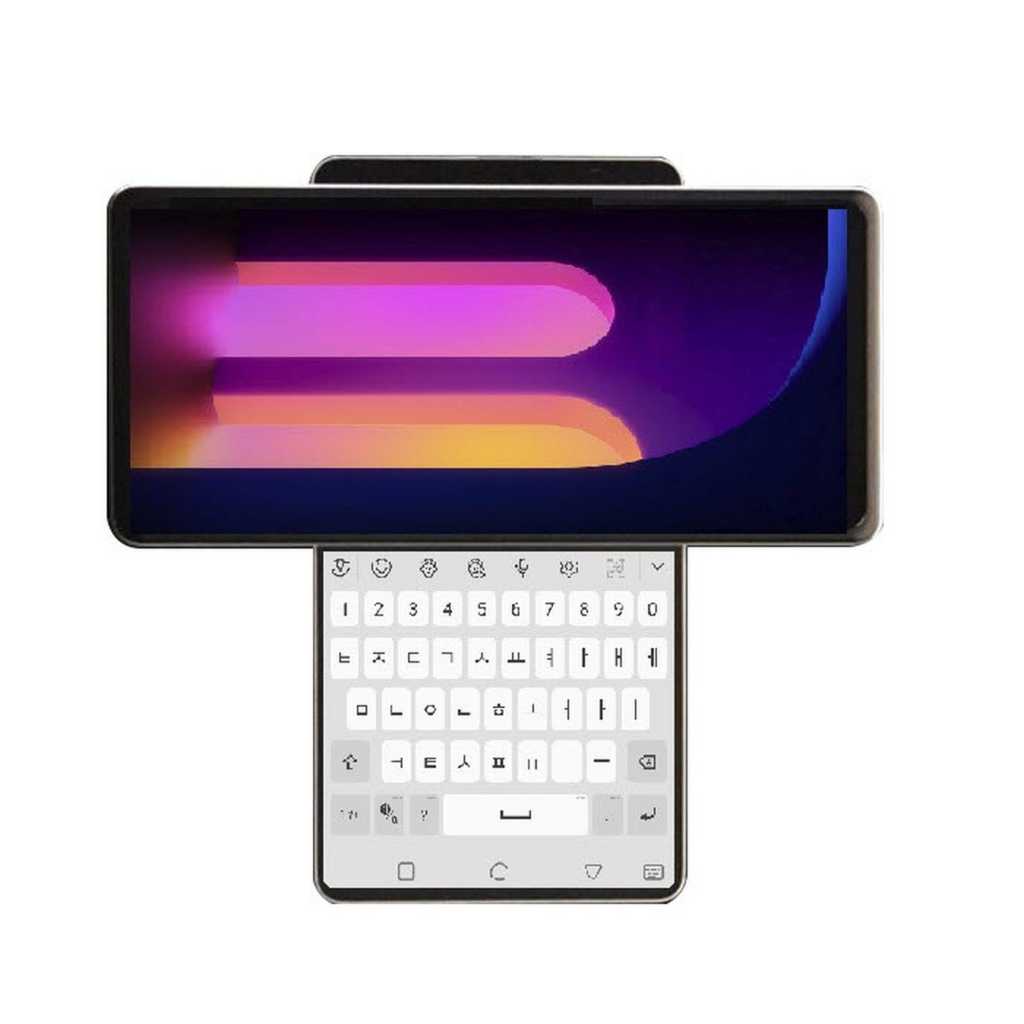 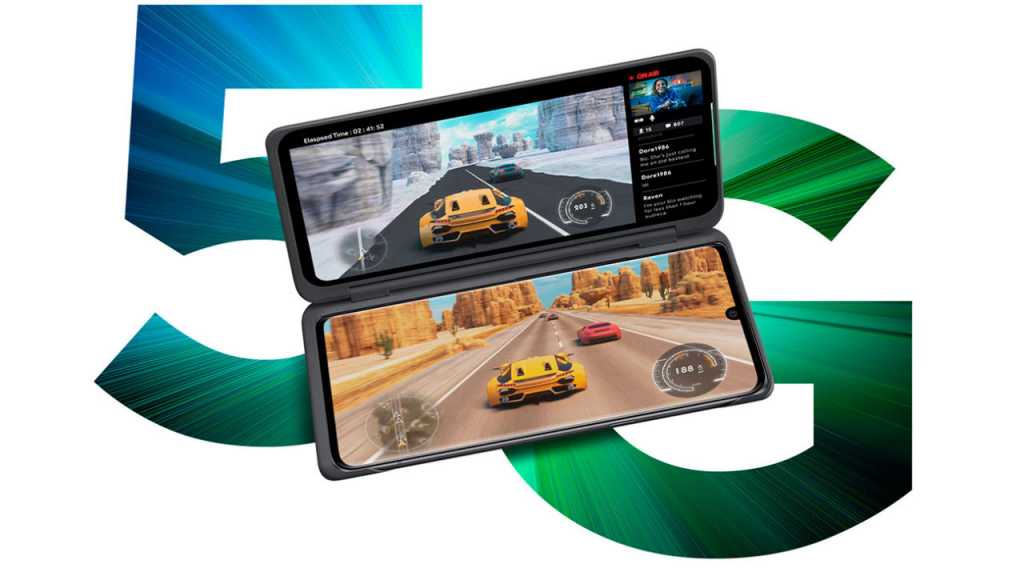 After several attempts to provide users with a secondary screen as part of a protective cover that can be removed by choice, LG Deciding to go ahead and make it a fundamental integral part within its smartphones?

Demonstrations of the possible usefulness of this type of structure we have seen so far include a navigation app on the main top screen next to a media control panel in the lower secondary screen, as well as gaming with racing in the main view and a map of the track in the secondary view. From the secondary screen when shooting (so that the main display is 'clean' and complete) or when playing Video, And multi-tasking with watching videos alongside browsing or correspondence.

Very few approximate technical details exist for the LG Wing, but it seems that the smartphone may be based on chip Snapdragon 765G's Intermediate Qualcomm Similar to the company's Velvet device, with a main 6.8-inch panel and a 4-inch panel from two squares.

Amazing flash or another likable idea that will not help in the real world? Happily we will be able to get the answer to this in a short time, when an official video of LG Declares a planned announcement for September 14, that is, in a little over a week. The short video shows Video General with a surfer in a stormy sea which is displayed on a pair of crossed screens - when it is worth noting that the display technology is different from what we saw in the actual tangible early documentation and may even be considered deliberately misleading, although we will try to save the sentence for official public disclosure.