Teclast's tablet will give you windows and Android simultaneously, in one nice package 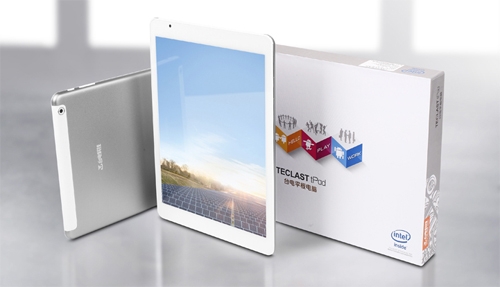 You want an iPad - like tablet that gives you access to Microsoft 's Microsoft Office And Google, in less than half of Apple's prices? You've come to the right place

Generation of atomic chips in the Bay Trail Intel Help create a new and innovative category of tablets at competitive prices that run a system Windows Complete and complete, but more than that - these chips also allowed us to get Tablets Which can run both the Windows system and the Android system on and off, for anyone who likes the two variations according to the nature of the use, and do not really want to hold two different devices for that.

If you too are part of the group that loves you too Windows you too Android - טאבלט The Chinese manufacturer's X98 Air Teclast may well wink at you.

At Teclast X98, you will find a small Z3736F miniature Bay Trail chip featuring four Silvermont processing cores that operate at maximum 2.16GHz turbo frequency and a maximum 1.33GHz base frequency along with a built-in seventh generation graphics core Intel, As well as a 9.7-inch IPS screen with a resolution of 1,536 × 2,048 pixels - yes, just like in the latest iPads and in a variety Tablets Modern competitors. 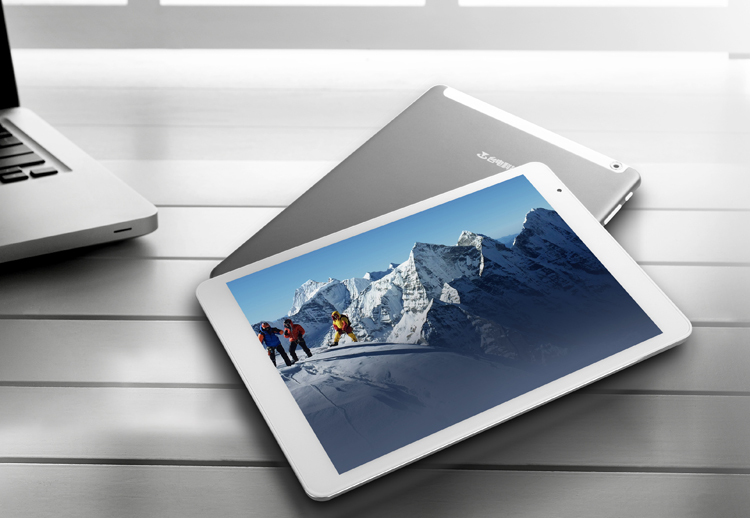 Additional features in the X98 are a relatively generous built-in storage of 64GB (there is also a microSD slot for further expansion), memory RAM 2GB, 5, OmniVision-based primary camera 2 and secondary XNUMX megapixels, micro-connections USB And micro HDMI And an 8,000mAh battery. 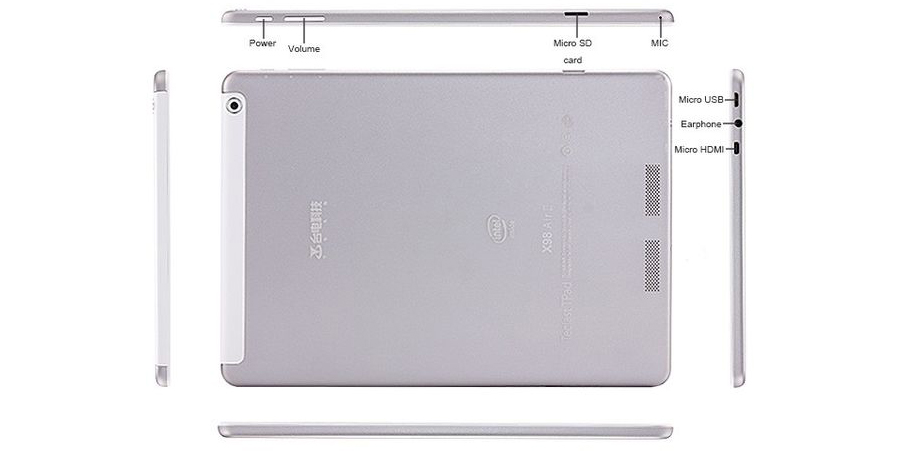 The tablet runs an Android system in the KitKat 4.4 system Windows 8.1, when it seems that like most Windows devices here too will be able to free update windows 10.

As an interesting bonus, the Teclast X98 also includes a modem Mobile phones Built-in with support for second and third generation frequencies - although it is worth noting that in the third generation the support is only at the 2,100 MHz frequency, and therefore there will be support for all cellular providers in the country, but the coverage may be only partial (due to lack of support at 850 MHz and 900 MHz The others used).

You can buy the Teclast X98 for $ 205 (about NIS 781 with direct conversion), including free shipping to Israel. flash Of a limited number of units to be held during the coming week, until Tuesday the 18 in August. 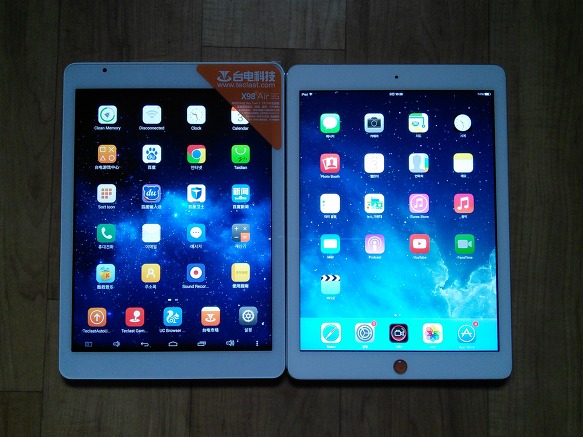 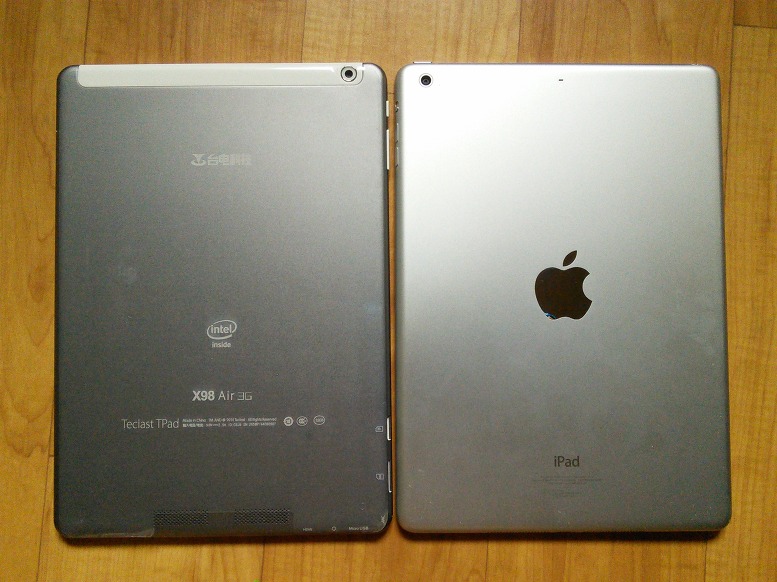 The X98 Air may not be the highest quality or most beautiful tablet ever created, but it certainly manages to provide a decent look in relation to its price tag (in the photos on the left, next to "Dad" iPad Air)