The Chinese are coming: Introducing the first official smartphone with Snapdragon 865 • HWzone

February 2020 should be packed with announcements of new smart flag devices, much of which will be based every year on the best hardware the company has Qualcomm To offer us - theSnapdragon 865 in this case, based on TSMC's 7th generation second generation TSMC, a 25 percent improvement over performanceSnapdragon 855 Under the same power consumption, a square channel memory controller supports LPDDR5 technology, a built-in processing engine for computational learning performance of up to 15TOPS, an image processing engine that supports photography Video 8K At 30 frames per second and more.

The network has been talking about the Mi 10 Mi Xiaomi (Galaxy S20) models for the past few months סמסונג Which are based on the Snapdragon 865, along with other Sony, OnePlus, Oppo andLG - But now comes the first official and public announcement, precisely from the Axon brand ZTE Which is not available and is not recognized in many markets around the world (including the Israeli one).

So who is the Axon 10s Pro 5G, which provides us with the Snapdragon 865 debut? Inside the fresh device you will find a super-compact 6.47-inch super AMOLED convex screen on a relatively compact, 2,340 × 1,080 pixel resolution, system Android Pie with MiFavor 10 interface over it, LPDDR5 memory (also premiered) in 6GB or 12GB volume storage Built-in 128GB or 256GB expandable with microSD cards, speakers Stereo, connectivity Wi-Fi 802.11ax Dual channel and 4,000mAh battery with 4.0 watt Quick Charge 18 Plus charging and wireless Qi charging.

Other features of a smartphone include a built-in fingerprint scanner under the screen, chip NFC built-in, Bluetooth 5.0 connectivity, metallic casing with cladding Gorilla Glass 5 front and rear with a thickness of less than 8 millimeters with a perfectly reasonable weight of 175 grams, a 20-megapixel selfie camera and an interesting triangular rear camera with a 48-megapixel primary optical image stabilization unit, an 8-megapixel telephoto camera 3x closer to the main sensor and a 20 megapixel wide-angle unit that also enjoys optical stabilization.

As you can see from the name, the Axon 10s Pro 5G adopts Qualcomm's recommendation itself and integrates the Snapdragon 865 with the separate external Snapdragon X55 modem that provides the necessary support for second, third, fourth and of course cellular networks - and it's a combination Which we will probably see in most models based on chip This advanced processing, anywhere in the world, so it makes sense to assume that the Israeli market will be ready to support the 5G technologies in the end devices, even before the frequency allocation and activation of Networks This kind of cellulose in the local landscape. 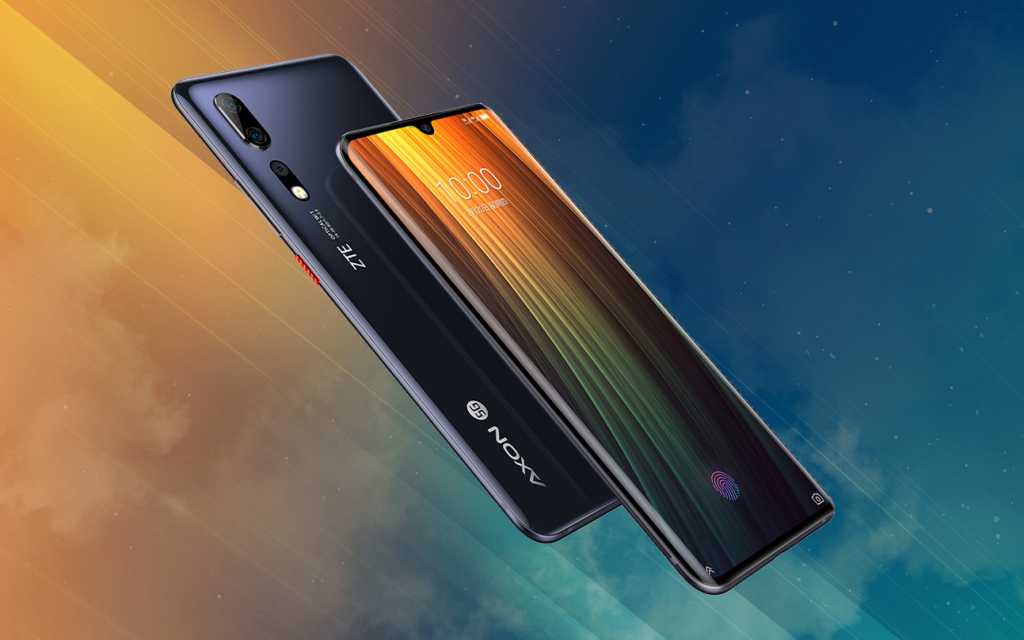 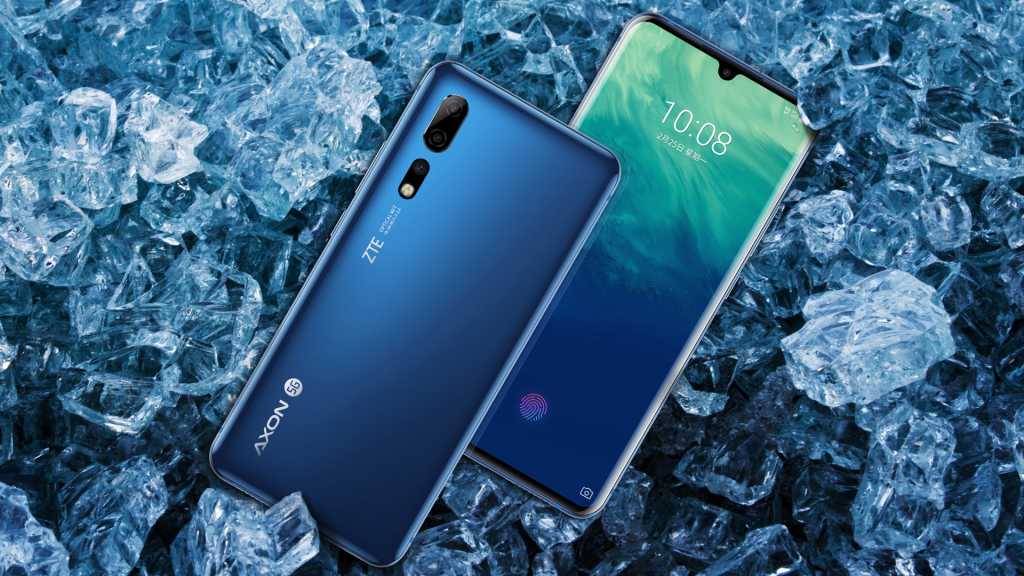 The Axon 10s Pro 5G is theSnapdragon The first official 865, as mentioned, but that does not necessarily mean that it will be the first to be purchased in stores in a practical way. It is slated to land in China over the next month with a starting price tag of 3,200 yuan which is about $ 457 in direct conversion, but other models will soon be launched on the shelves even before it - though at least we can welcome the competitive price tag, which makes it clear that processing power Innovative must not be limited to devices with four-digit price tags in dollars.


Wait, there's more!
Join To the group of zon And you can receive exclusive updates on various offers on the net, share content that you find interesting, consult with members of the site, and more - Join now!
Tags
Qualcomm Chinese manufacturers ZTE Snapdragon 865
Share
Facebook Twitter LinkedIn WhatsApp Telegram