The Meizu M2 Note is available for purchase at the price of Kurtz (update: now even cheaper)

updating: The Meizu M2 Note Can be purchased now At a shorter price - 159.9 dollars, plus shipping to Israel for an additional 3.28 dollars, with the total amount translated to NIS 620 - a discount of NIS 30 from the previous price. Worth considering.

Getting used to it To the idea של Purchase Smart device Which comes from China And offers cost-effective relationships that international competitors can only dream about, but still want a brand with a little more recognition And proven experience? The Meizu M2 Note The updated version is now being sold and may be the best solution for you.

For those who missed, The Meizu M2 Note is a cheap twin brother to M1 Note, officially marketed in Israel, with an 5.5-sized IPS-IGZO screen at FullHD resolution, built-in 16GB storage plus a microSD slot that supports up to 128GB, memory RAM of the 2GB, system Android The 5.0 LOOPOPP with the MEZO Flyme 4 interface, support for two SIM cards (one of which can be used either for SIM card or microSD card), 13 megapixel camera Sony, OmniVision's secondary 5 megapixel camera and 3,100mAh battery. 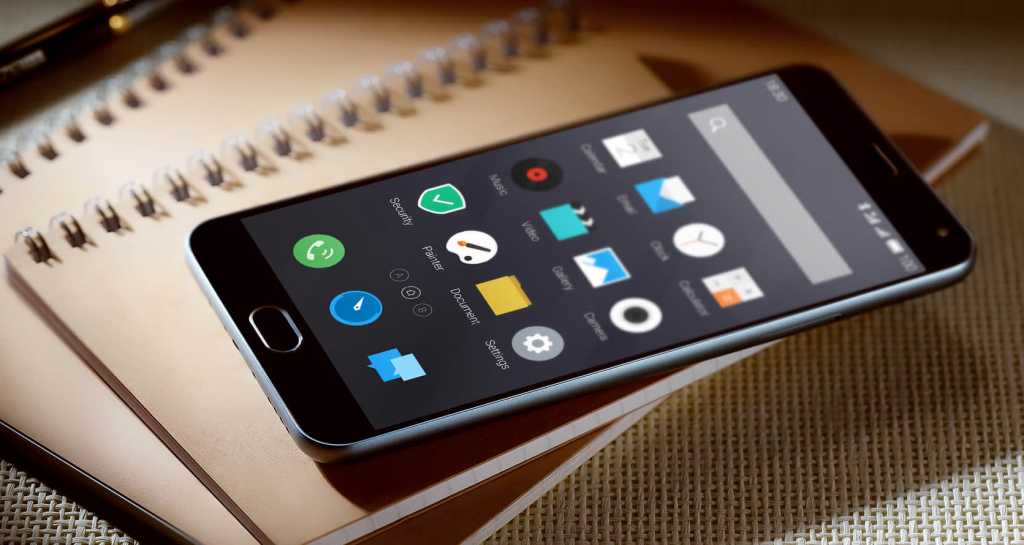 The only relative drawback of the M2 Note versus the M1 Note that preceded it by half a year is in the frame chip The rendering, the MT6753 octagon cores A53 cores and the Mali-T720MP3 graphics core is slightly less powerful than the MT6752 chip that was on the M1 Note - although there is also an advantage in support of the 850MHz frequency of Cellcom And Pele-Phone in the third generation, which was lacking in MT6752 and constituted a limitation for a large proportion of Israeli consumers. 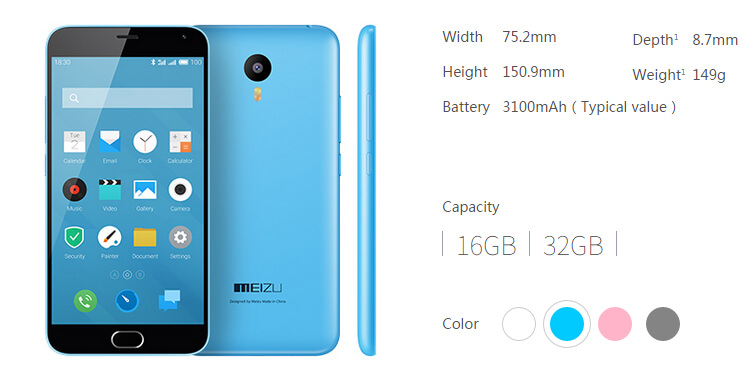 The M2 Note is now available for sale At the price of 169 dollars, As NIS 650 in direct conversion, using code 'M2NOTE' At the time of purchase, which plus free international shipping makes this transaction very impressive. At least until the Bug begins importing and marketing the model in Israel Officially. 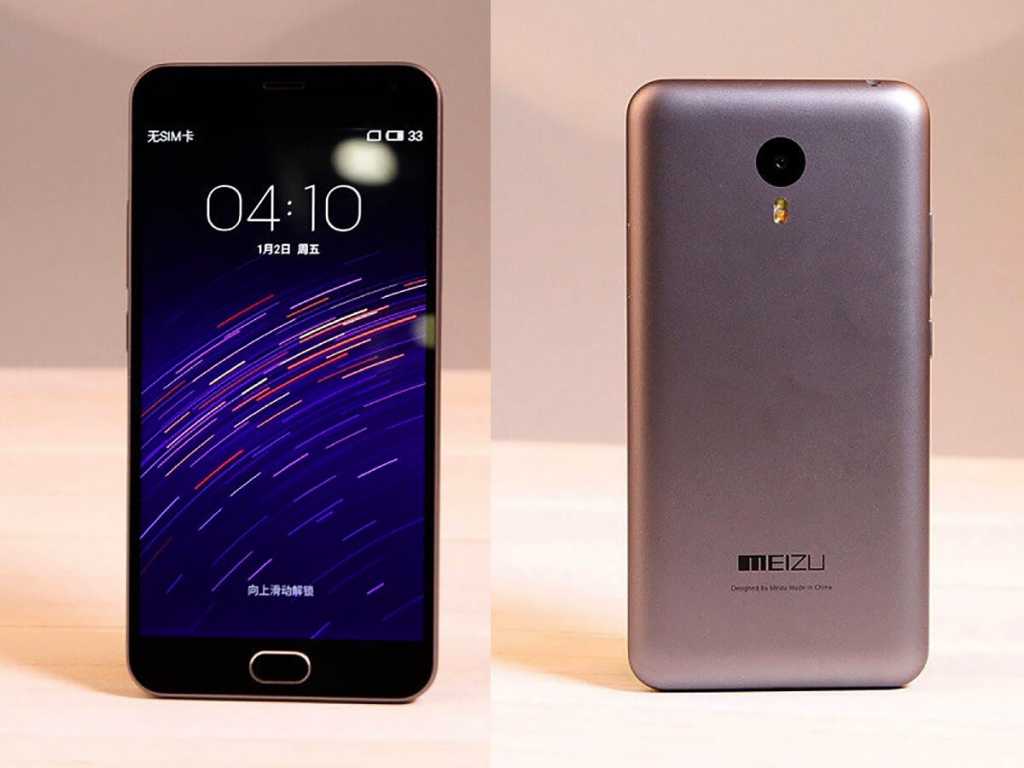 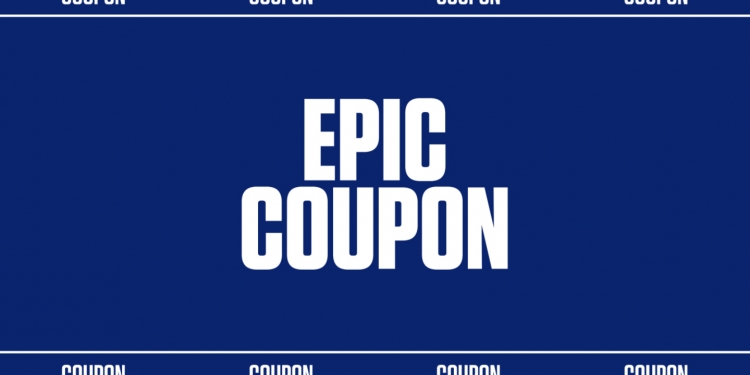