The answer is: Google also prepares unlimited gaming and apps 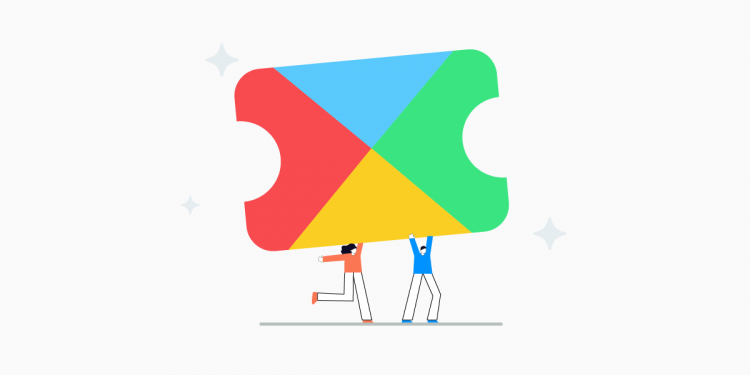 After the show The intriguing Arcade service from Apple, Which was officially launched just a few hours ago (unavailable in Israel for now, unfortunately) with over a hundred exclusive games for platforms from the giant company, which can be downloaded and played without any restrictions for a pre-set monthly price of $ 5 - the response line is approaching Google, Under the pseudonym Google Play Pass.

Some users have been offered to sign up for the service yet to be officially unveiled, and a teaser on the official Twitter account of the Google Play platform leaves no doubt that this launch is approaching us - according to estimates Google Offer your own list of standout apps that can be freely accessed for a monthly fee of only 5 dollars, with the uniqueness not only of games (such as Marvel Pinball, Limbo and Stardew Valley) but also other apps that are currently available for a basic purchase atGoogle Play or include any extensions in paid content only.

The same apps will also be available through the Play Pass, without advertisements, without purchase transactions and with all the content in them - and this may make the target audience of the service much larger than the target audience of Apple Arcade, though at this time we do not yet know how many applications and which applications will be included in this subscription.

Google will need to compete not only with Apple as part of theGoogle Play Pass (when it comes to direct competition, as each service is available on separate platforms), but also on theStadia Its promise to be launched in the first countries during the month of November - with the ability to provide high quality gaming based on direct streaming from dedicated servers, including on their smartphones and tablets will have a sufficiently large media bandwidth.

Will mobile writers with unlimited access be able to compete in a quality gaming library of PCs and consoles that can be played based on the same device Android Compact and portable? Play Pass andStadia There will be a different target audience, but Google will need to make clear to consumers the differences between the platforms, and perhaps even offer some integrated service that will spur some consumers to choose to enjoy all the worlds together. 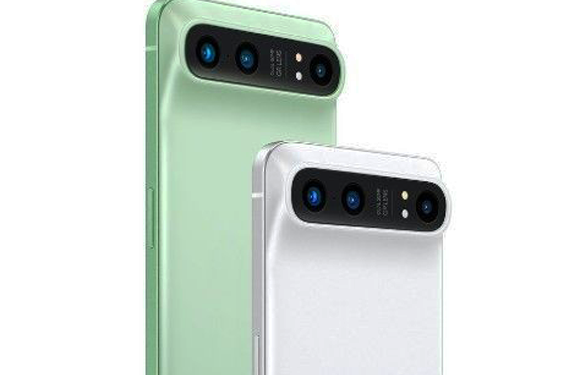