The childhood dream comes true: Soon we can catch Pokemon in a laminated reality

Nintendo unveils its first big step in smartphones: Pokemon GO, Which will allow you to capture and collect the pocket monsters in the real world around you

Over the past few months we have heard the Japanese gaming giant (retired?) Declare on several occasions that it can no longer ignore the rapidly evolving gaming world in the world of smartphones and tablets - and join it, with the help of a software company called DeNA. Now, we get a first illustration of this resurgent Nintendo, still without DeNA, and it makes a very promising impression.

Nintendo revealed the Pokemon GO, A new game in the pocket monsters brand that was created in 1995 and has since become one of the most successful in the gaming world and in the entire entertainment world. This time you will not play a beginner Pokemon trainer in the imaginary world of the series - but you will become trainers yourself, with the Pokemon themselves being part of the "real" world - with the help of augmented reality technology. Probably the closest thing to 'real world Pokemon', the heart's desire of the masses of children who have watched and watched the brand's animated series, which we can get in this era.

Pokemon Go is developed by Niantic Studio, which started out as an internal project of Google And recently became self-employed as part of the reorganization the giant company underwent - the same one that developed the virtual reality game Ingress for Google Itself, which has become a significant hit with several million permanent players all over the world. 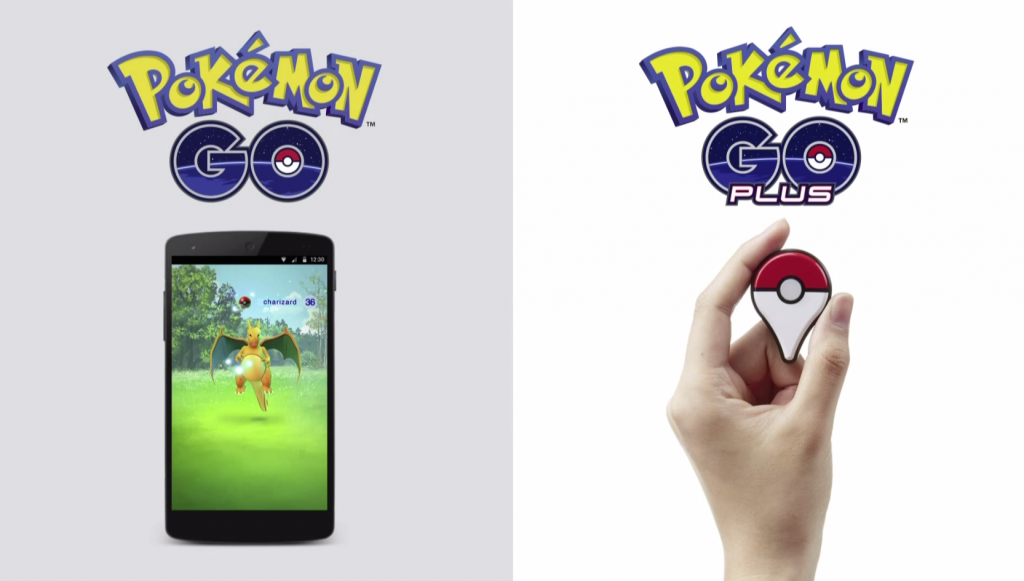 Pokemon Go is designed to reach smart devices based Android and-iOS Over the next year, as a free game that includes extras and bonuses that can be purchased with money - similar to a large part of the other mobile games. Next to the game you will market Nintendo Wii you too-Pokemon GO Plus, a wearable device that communicates with the smart device based on connectivity Bluetooth And will alert the player when virtual Pokemon is around.

Is this the next big hit of mobile gaming, or is it that the rich reality technologies are not yet mature enough to provide a quality gaming experience and addictive enough? We'll see.