The new gaming smartphone from Asus Includes an unusually advanced screen - but it turns out that there is an even more sophisticated hidden working mode, with almost no competitors in the category

It has only been a few years since the moment a company decided Razer Ignite our imagination with a display panel at an increased refresh rate of 120 Hz inside Unlocked - And it seems that today these capabilities are close to the threshold that will make them a new natural default in smart devices, even at low price levels, just like fast charging support or connectivity Wi-Fi Dual-channel wireless.

Smartphones with 90 Hz or even 120 Hz screens may be destined to become especially popular for all of us, but the desktop gaming world has already taught us that this technological craze will not stop there - today you can find some sophisticated gaming models boasting screens that reach an even higher refresh rate of 144 Run, which will allow them to display content to you at 144 frames per second (assuming you find content tailored to that, of course) instead of just 60 frames per second on simple, regular smartphones from the past.

The new king of the smartphone display world is the new ROG Phone 3 from Asus, and that's hard to argue with - alongside chip Powerful Snapdragon 865 Plus, LPDDR5 memory of between 8GB and 16GB, up to 3.1GB internal UFS512 storage, a massive 6,000mAh battery and some high-quality peripherals, this device offers a Super screen AMOLED Has a maximum refresh rate of 144 Hz, with support for the HDR10 Plus standard, rich 10-bit display, high maximum brightness of over 700 nits and impressive accuracy in the display of the various shades.

True, the resolution of this panel is only 2,340 × 1,080 pixels at times when you can find devices with QHD or even UltraHD screens - but similar to the situation on desktop screens here too, the gaming enthusiasts, and gaming enthusiasts themselves, can argue that relatively modest resolution is actually a boon for maximum performance. For my life battery better.

Now, the people of the site xda-developers.com Revealing that even 144 Hz is not the pinnacle for the ROG Phone 3 - one simple command through the ADB interface can allow users to run the panel at an even higher refresh rate of 160 Hz, which will allow a display of 160 frames per second. This is not just a theoretical technical possibility, some applications that support unlimited display speeds make it clear that in such a situation the ROG Phone 3 screen does indeed run at a refresh rate of 160 Hz, which is something we see for the first time in the international mobile world (because it is still worth consideringSharp Aquos Zero 2 exclusive to the Japanese market, with a display refresh rate of 240 Hz). 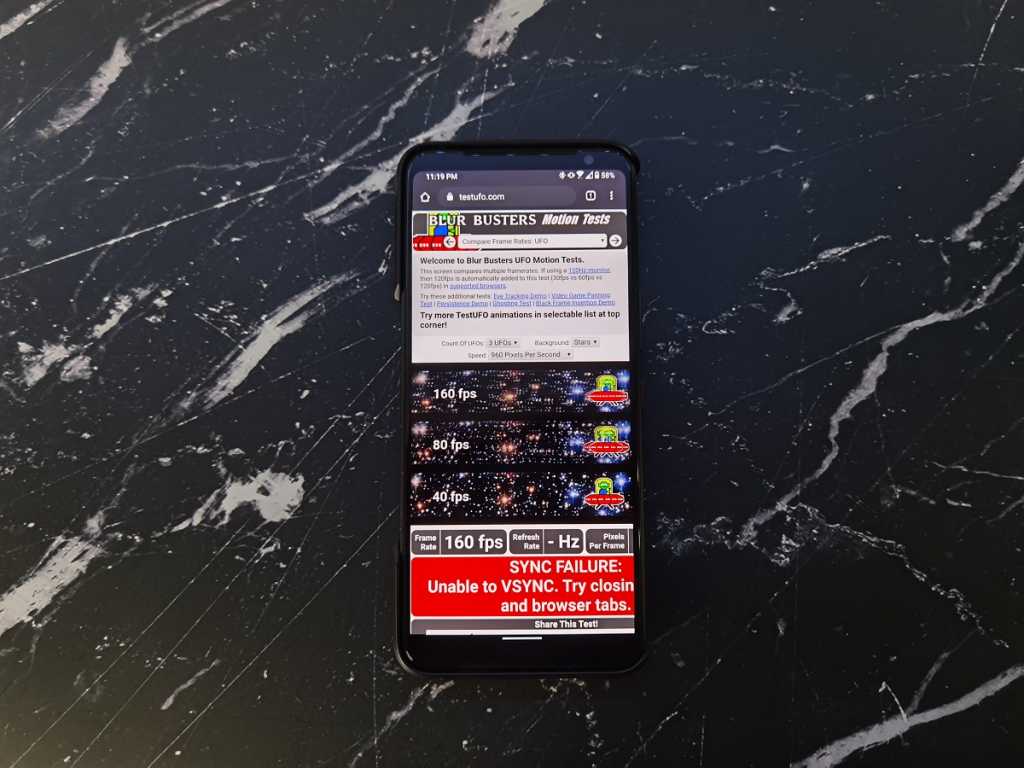 The improved working condition is not theoretical - the display panel will indeed operate at an increased refresh rate of 160 Hz in non-artificially limited applications, although it is better to do so at your own risk for any damage that may be caused to the device you purchased (for 800 euros or more).

The existence of this hidden display setting in ROG Phone 3 makes it clear that Asus has seriously considered and considered the possibility of causing the image processing engine and display panel to operate at a higher rate, but decided to give up the option eventually and hide it - but it is still proof that this race is far From ending. We will not be surprised if as early as next year we meet several devices with wide-ranging global availability that offer a refresh rate of 200 Hz and up - very close to the maximum currently available in the PC world, and stands at 280 Hz for desktop monitors and 300 Hz for computers Mobile Very crazy.

Think there is a justification for this, or is it another technological competition between manufacturers that has gotten out of hand? Let's talk about it in the comments. 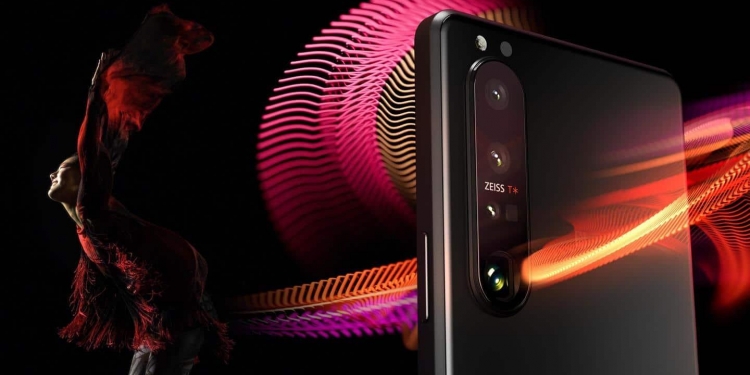 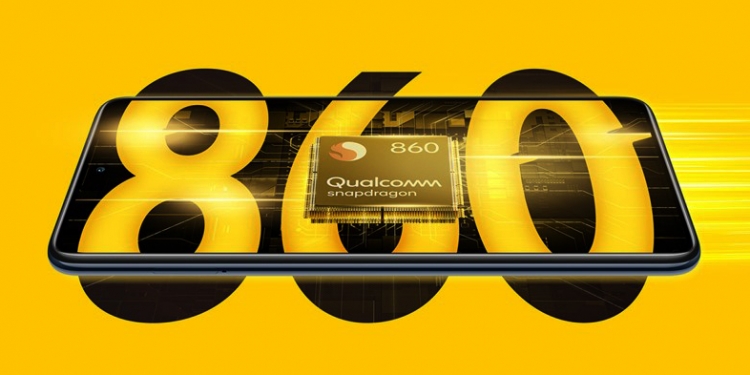