We have expressed hope for this on a number of occasions throughout 2020, and with the start of 2021 it seems to be officially happening - the company's Dimensity chips Mediatek With support for5G By default, they arrive in Israel, together with the Realme 7 model 5G The freshman leading the move.

The official importer of the Chinese brand (from BBK Electronics, which is also responsible for OnePlus) in Israel, the Bug network, added to its offering the smartphone that was first announced at the end of November - with a 6.5-inch IPS screen with a resolution of 2,400x, 1080 pixels with a refresh rate of up to 120 Hertz, 4GB LPDDR8X memory alongside 128GB of fast internal UFS 2.1 storage and additional expansion support, square rear photo array with 48-megapixel main sensor, 8-megapixel wide-angle camera and a pair of 2-megapixel sensors for depth and macro capture, camera A 16-megapixel selfie inside a 'hole' recess, a good old headphone slot, chip Built-in NFC, dual-channel 802.11ac Wi-Fi connectivity, system Android 10 with RealmeUI interface above it, a handsome 5,000mAh battery with a fast 30 watt charge that should fill the capacity in 65 minutes or less and an octagonal Dimensionity 800U chip.

This mid-chip is the first official appearance of the Dimensity brand in the country, with a pair of Cortex A76 cores at 2.4GHz and six more cost-effective Cortex A55 cores at 2GHz, a built-in Mali-G57MC3 graphic and a built-in modem that supports 5G networks, all based on process 7 Efficient modern nanometer of Qualcomm - so the end result is high intermediate performance that competes directly with the modelsSnapdragon 750G andSnapdragon 765G and high efficiency that made it the same Realme 7 5G To one of the top 15 rankings in the renowned battery life test of the site gsmarena.com, which has been centering results from hundreds of different devices for nearly a decade.

Mediatek has provided us with disappointments on several occasions over the years in which it competes in the mobile world, with performance or support that did not meet expectations and also annoying typical technical glitches, but after nearly a full year of Dimensity models gaining momentum in China and other countries - we have good reason to hope and believe That this time the situation is really different, and the Taiwanese chip developer has the tools and experience to compete with Snapdragon's products. Qualcomm Without feelings of inferiority. We are very pleased with the development of Dimensity models in Israel, and hope that this offer will grow as soon as possible, in order to provide some diversity and alternative to consumers at price levels where the only legitimate modern dilemma is currently between two or three very similar models from Qualcomm.

The Realme 7 5G is offered with a two-year warranty and a blue or silver shade at a recommended price of NIS 1,300 (or starting at NIS 1,200 in parallel imports), as an interesting competitor to the OnePlus Nord N10 5G and the Xiaomi Mi 10T Lite 5G - but Its viability in this price tag may be short-term if one considers the upcoming launch of the Redmi Note 9T 5G with it chip Processing just tomorrow (Sunday, January 17) at a temporary official starting price of NIS 1,050, which probably dropped quickly below NIS 1,000 at the many parallel importers that offer the ever-growing Chinese manufacturer's models.

How about the new of Realme In the local landscape? Feel free to share us and everyone in the comments. 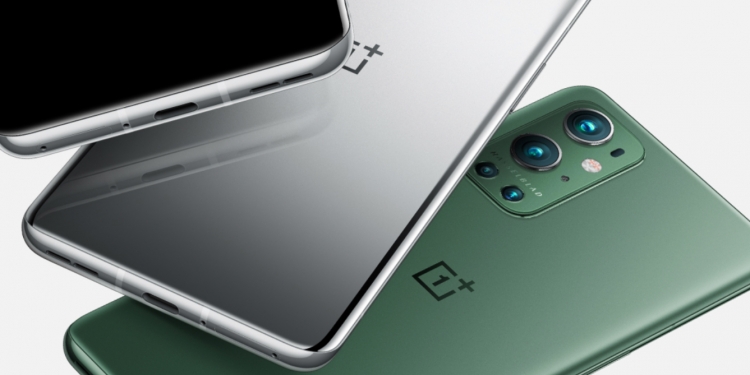 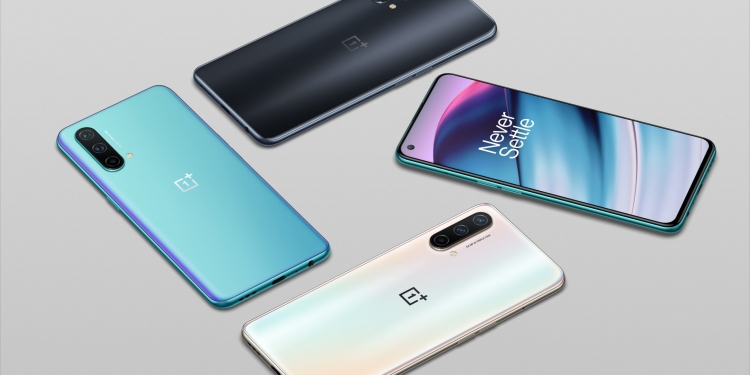