Summarize CES: Meet the five most exciting smartphones in the show

The CES exhibition is over, And we are free to summarize the world's largest technology event and tell you about the most impressive smart devices that were presented there

Of the many new technology products presented at the annual CES exhibition that ended only last week, Smartphones The fascinating ones, in particular, have shown us and the entire market the direction to which the smartphones of the future turn.

We decided to collect for you the five coolest smartphones seen this year, with choices like the powerful acrobat -LG G Flex 2, the new Alcatel Pixi 3 device designed to support multiple operating systems and even the new professional photographer of ASUS,ZenFone Zoom. Enjoy!

LG G Flex 2 - Unlocked Flexible is not just a gimmick

The G Flex 2, The smartphone's sequel that set a new standard of design and physical capabilities in smartphones is the first device in the most popular devices toCES Exhibition. With the most coveted processor on the market today (Snapdragon 810) and with a concave and flexible screen, in addition to a self-healing battery cap, LG He left us with his mouth open and his wallet ready.

Galaxy A7 - A sleek and modern design not typical of Samsung 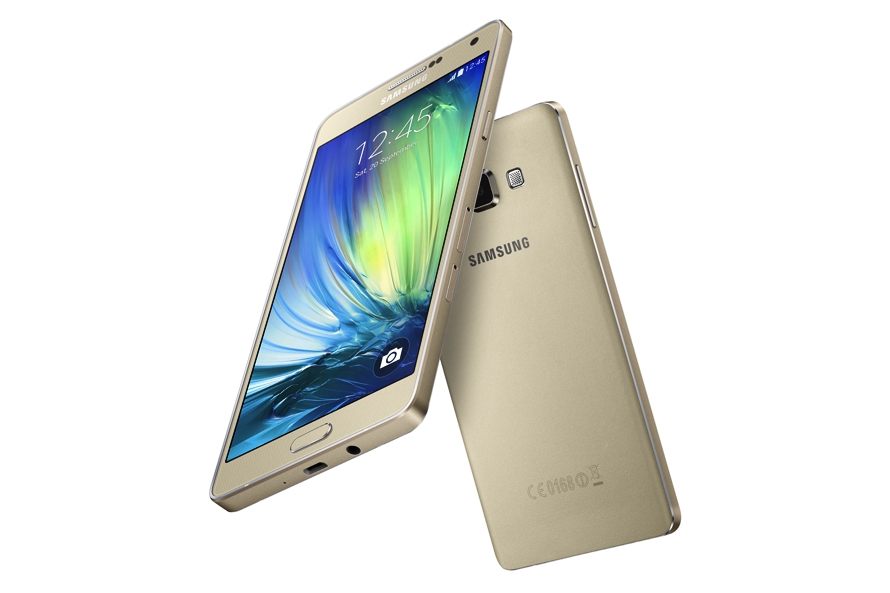 We are very familiar with the next smartphone, and it is the older brother in the new A series of A devices סמסונג. The device, aimed at the mid-market, features a design unlike anything we've ever seen in Samsung, including a metal casing around the device and a sleek and impressive profile. Although aimed at the mid-market, the A7 comes with an 5.5 screen "with a density of about 401 pixels per square inch, a Snapdragon 615 processor, an 13 megapixel rear view camera in addition to capturing through ultrasonic indication of selfie, which sums up the detail The new device סמסונג As one of the brightest and most interesting smartphones in the exhibition. 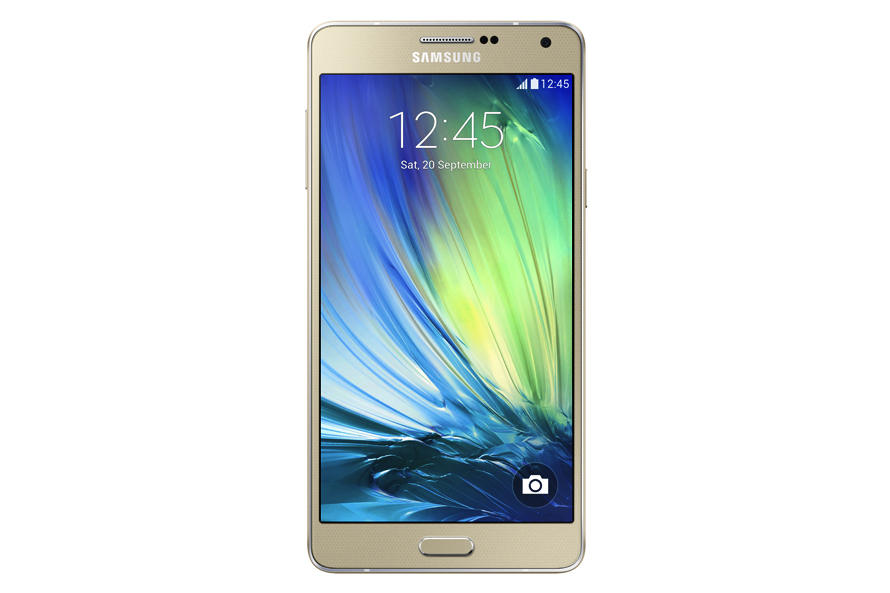 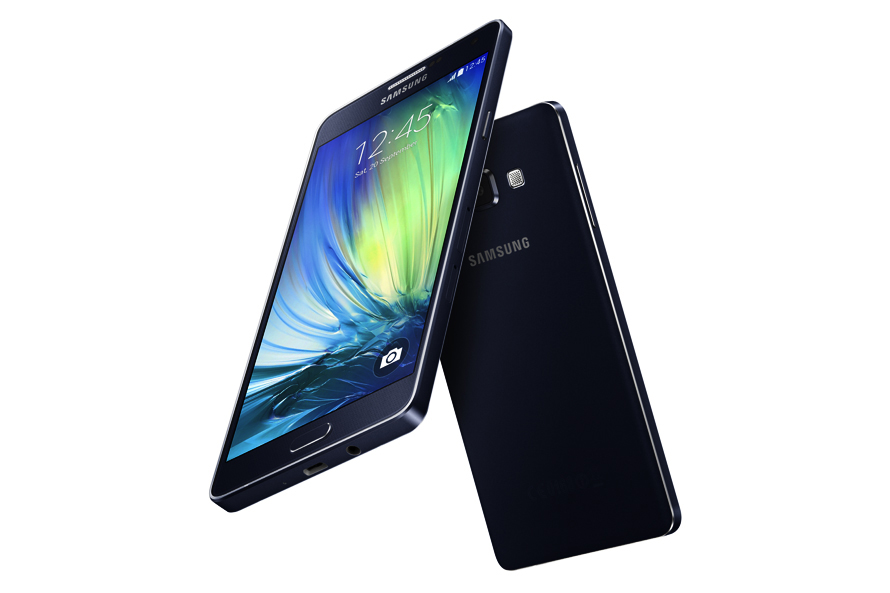 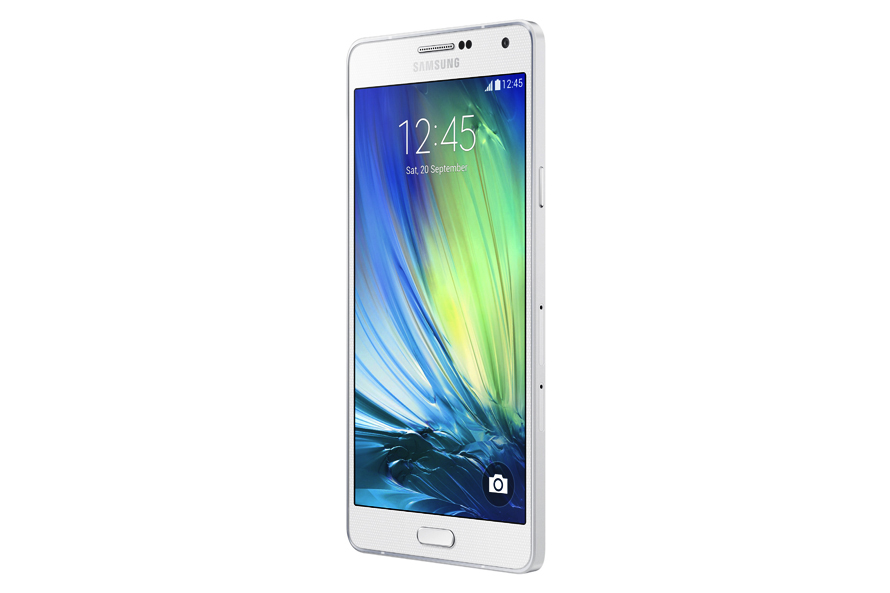 One of the world's largest (at least once) photography companies, Kodak, launches Unlocked. More specifically, the IM5 device, which the company presented at the CES show, is not its personal product, but rather it only uses its fancy name. The device, featuring specifications that position it between the mid-market and low-end, including an octa-core processor (presumably produced by MediaTek), an 5 "720p" screen, and an 13 megapixel rear camera, combined with the Kodak software, should provide a photography experience The uniqueness of the device is also reflected in the interface, which tries to simplify the basic actions that users do several times a day, with a solution that we still need to test its effectiveness. When considering the cost of the device, which is about 250 dollars (about NIS 1,000) Only, Kodak's IM5 is one of the most interesting devices on display this year.

In fourth place we place Asus' version of the hybrid between smartphone and camera. This combination is nothing new on the market, with notable devices from recent years such as Nokia's Lumia 1020 and Samsung's Galaxy Camera 2 already trying to dominate photography in the smartphone market. Asus' version, called "ZenFone Zoom"Comes with specifications similar to that of a device The ZenFone 2 Which was presented alongside the exhibition and includes a 13 megapixel camera with x3 optical zoom (effective zoom is x12), processor Intel Quad Core and Android 5.0. The powerful specification, in addition to the impressive photographic capabilities of the handset, places tough competition on other smartphones in the field.

Lenovo P90 - The Most Impressive Middle Device on the Market? 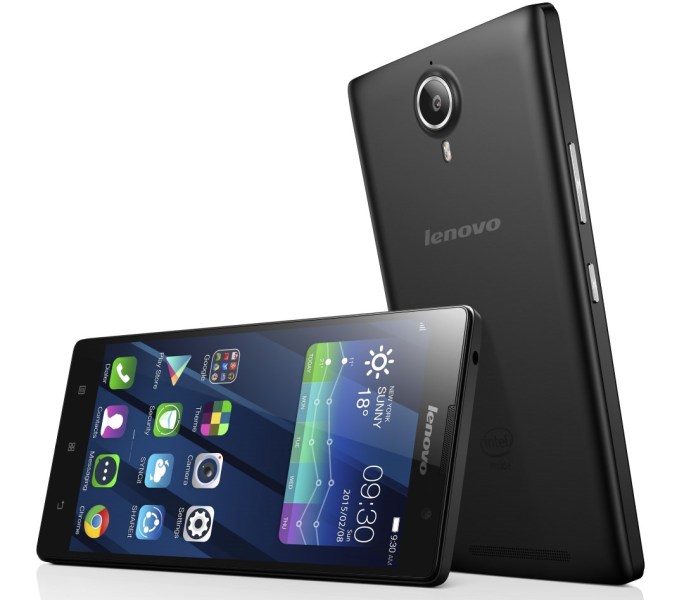 In the fifth and last place (Haviv) on the list of the brightest smartphones presented at the CES exhibition, we are positioning the new Lenovo killing machine, which is The P90. In addition to their common name, Lenovo's new P90 smartphone does not have anything to do with the famous gun, except for a lethal specification that includes the Intel Z3560 processor (the same processor that can be found inThe ZenFone 2 As well as an impressive capacity of 4,000 mAh.

It is important to note that there are a large number of new and refreshing devices that are not displayed among the five smartphones of the exhibition. This year we get a wider range of devices that differentiate themselves with a number of features, from a professional camera to a flexible screen, which make an exhibition CES 2015 One of the most important exhibitions for the smartphones market, for which we expect a very bright future.

Think our list is wrong? Have you ever seen a cooler that is not here? Write down in comments!