The flexible screens continue to ignite the imagination 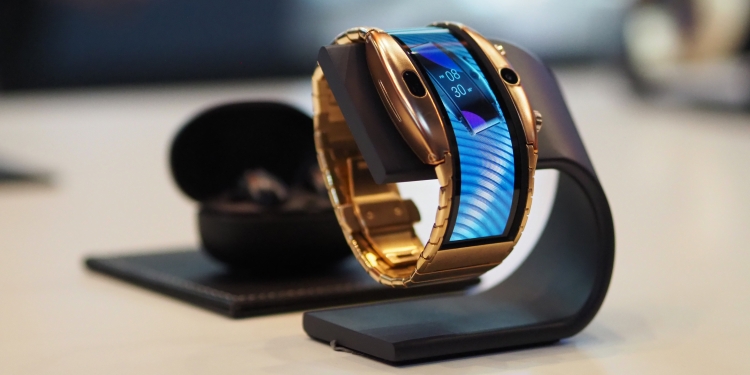 not ready? Pretentious? too expensive? All of this may be true - but nonetheless, Chinese ZTE's Nubia brand has been appointed to earn points as one of the key innovators at the MWC show, thanks to Alpha blurring the lines between Smartphones And the smart wearable products.

The Nubia Alpha takes advantage of the world of flexible screens that made the folding smartphones from a dream a reality in order to create a smartwatch with an extra-large display panel that stretches along its entire length in a way that gives a rather futuristic look - and inside is a dedicated operating system chip Snapdragon Wear 2100 Qualcomm With 8GB of storage Built-in and one gigabyte of memory Dynamic to operate and provide features that can not necessarily be found in watches or other smart bracelets.

The watch has a structure and strap made of stainless metal in black or a version in a finish made of real gold, with IP67 protection against water and dust (but not completely waterproof as in some other watches, so it would still be highly recommended to lower the product in the shower or before swimming). 5 megapixel camera, built-in fingerprint sensor and built-in 500mAh battery that probably explains the relatively modest choice of components - but does not prevent the Alpha from being massive and heavy compared to all Smart watch Other modern.

The main advantage of the Alpha is to support video calls and even standard voice calls in the overall version chip eSIM is built-in, thanks to the microphone, speaker and camera included in it - so it is actually a product that can function independently and allow you to leave the main smartphone at home in some cases. We are not sure how many consumers will really want to part with the smart device in their pocket or bag - but we must admit that this is a refreshing approach to modern technologies in the field.

The Nubia Alpha will be offered for purchase in markets across Europe at a starting price of 450 Euro for a version with only Wi-Fi connectivity in black or 550 Euro for the version Mobile phones Black and 650 Euros (about NIS 2,675) to a more prestigious gilded version with an electronic SIM inside it. What do you think about this offer? Let everyone share your comments. 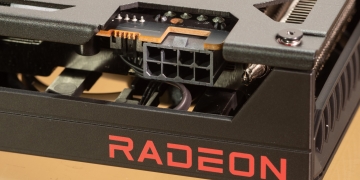