Vision that provokes rage: Tomorrow's smartphones will be extraordinarily narrow and long?

The next device from Essential, led by the father of the Android system, which has become a controversial figure, is echoing online - and not necessarily for the right reasons.

It's no secret that smartphones have been growing in height in recent years, with screens breaking the 16: 9 aspect ratio that previously dominated the attempt to increase the display space available to the user without compromising the basic ergonomics of the device on its side - and some manufacturers Sony Who've already taken this fashion to an end with the use of 21 screens: 9 high (or long, if you prefer) unusually. Think it's over here? Essential American companies think this is just the beginning.

The young company that launched in 2017 its Essential Phone model with a vision to serve as a sort of spiritual successor for the Nexus family of Google and its partners, with very partial success, recently broke silence with Twitter exposure to prototypes of extremely long smart devices that can Present much more visual information to the user at any given moment (provided software is adapted to this of course) with minimal impact on the apparent ease of use - But not everyone in the network is enthusiastic about the idea, Partly because it was shown in the personal account of one of the founders, Andy Rubin.

Andy Robin was considered the original creator of the Android system somewhere at the beginning of the previous decade, and served for years as the person in charge of the platform within Google itself - until he left to embark on his new path with the current company. Last year there was a turnaround in this plot with reports For having to leave Robin Google After forcing himself on one of the facts, the giant company settles on its own internal investigation into the incident and gives a particularly generous package of compensation to a well-known employee to sweep the event under the rug without causing any negative public comments.

Robin soon became a controversial person and even more so, and after about a year of public silence returned to tweeting with תמונות The new smartphone concept - that immediately encountered reminders for past events and calls not to purchase the Essential products (or encourage discussion about them) as a result, as long as Robin is still an official part of it.

Is it appropriate to separate the actions of one person from the products of an entire company that employs hundreds of other unrelated employees, or can such a problematic transition be ignored for one of the main characters? Feel free to tell us what your point of view is in the comments - but in any case, it is impossible to argue with the statement that Essential manages to provoke significant echoes in the network, surprisingly for a company founded four years ago and launched to date Smart device Only one. 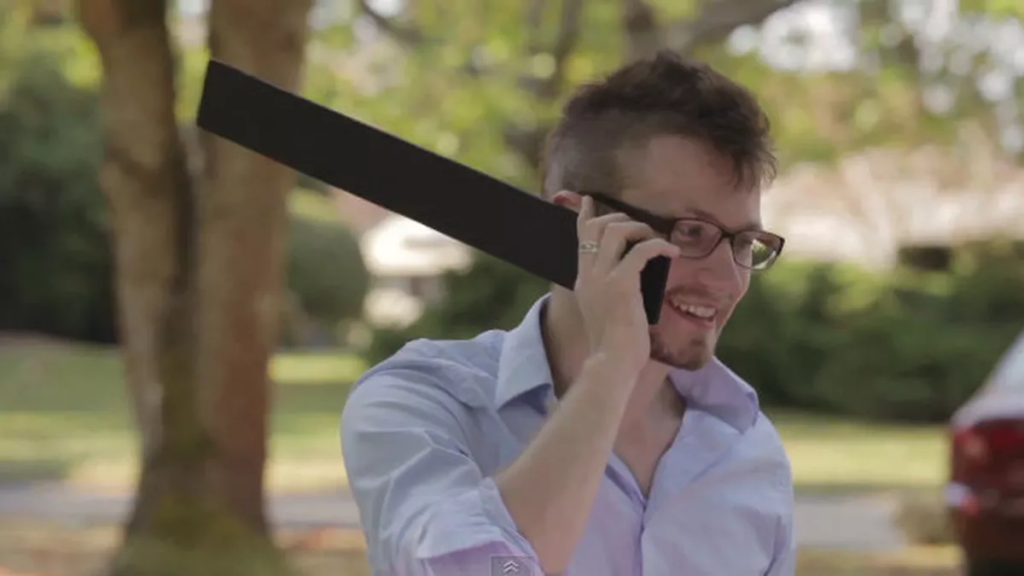 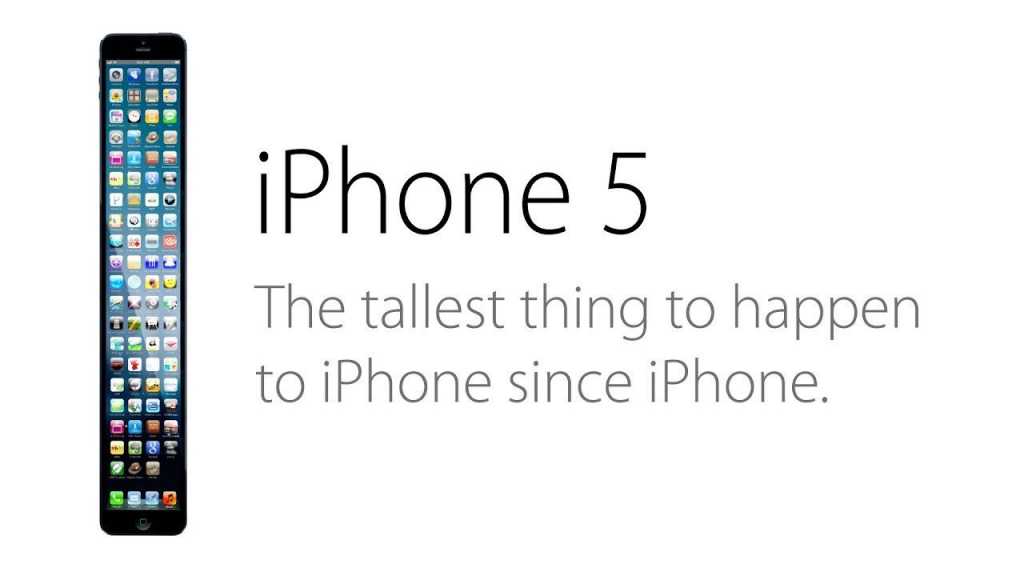 In the past we received תמונות And parody videos about future smart devices that will be ridiculously long - and today it suddenly feels like a pretty accurate forecast for the future of the market, at least in the eyes of some manufacturers