With a 24 megapixel camera, a screen AMOLED The most powerful and advanced chipMediatek To offer, the E8 is convinced that it can compete with the Galaxy S6 and the iPhone 6 Plus and win

Recently, we have seen several attempts by Chinese manufacturers to create smart devices that will stand shoulder to shoulder in front of the leading smartphones of international manufacturers such as Samsung, Apple and Sony - The Mi Note Pro Of Xiaomi, Huawei's P8 וThe Nubia Z9 Of ZTE are just a few examples that can be pulled off the sleeve. However, it seems that most of these devices have not really been able to meet the task, whether due to gaps in the quality of certain components or due to a lack of general polishing - the bottom line is the feeling that the Chinese players are not quite there to demand $ 600 or more for Unlocked, At least to Western audiences.

And despite everything, it seems that nothing is going to stop them from continuing to try until they succeed in the mission. This time we get to know the Elife E8, the new flagship smartphone Chinese Gionee - which will probably be familiar to you mainly thanks to the launch of the device The thinnest in the world (For that period), somewhere in the middle of last year.

The Elife E8 definitely feels like a leading product, thanks to the massive 6 AMOLED screen in QHD resolution, Helio X10 chip The most advanced cores that MediaTek has to offer, 3GB RAM, built-in 64GB storage plus microSD slot for up to 128GB cards, rear stereo speakers with DTS support, fingerprint sensor, system Android Lolipop in the latest 5.1 version and a relatively generous 3,520mAh battery.

In addition, the leading feature of the E8 that manages to distinguish it from anyone else is a high-resolution main camera 24 Megapixels (1 / 2.3-inch sensor size), with an optical image stabilization system, a precise and fast focus system based on phase detection and the ability to take images at tremendous resolutions of up to 120 megapixels by sewing several photographs together, similar to panoramic images, for a zoom effect I programmed '. There is also support for video resolution 4k And application camera Which ensures that an image can be taken in less than a second after clicking its icon on the main screen. 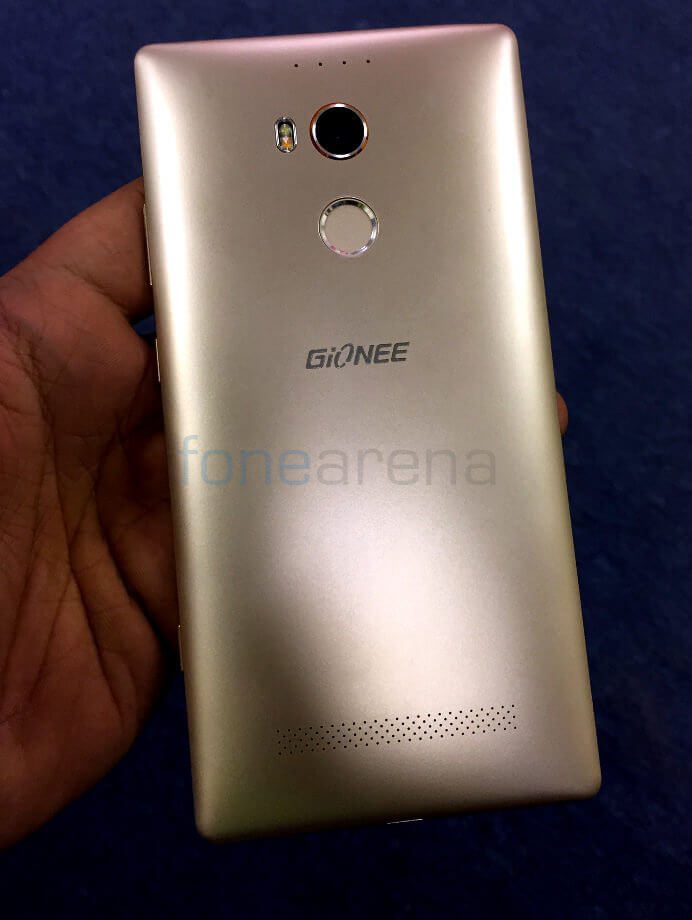 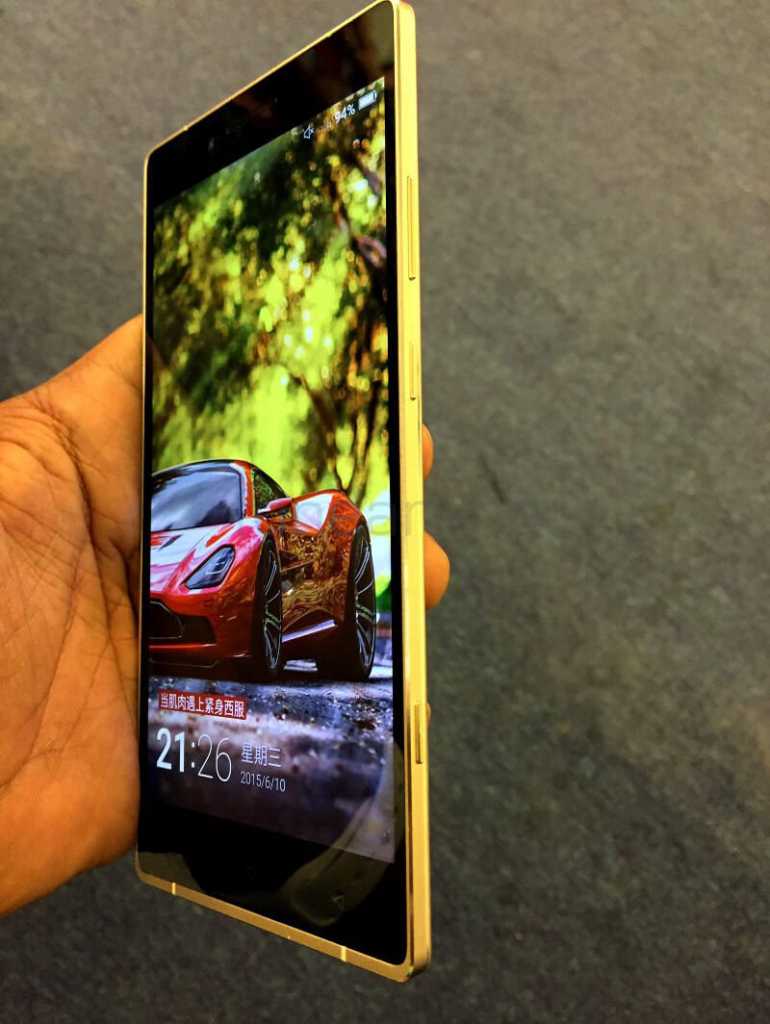 The body of the E8 is made of an exotic magnesium-aluminum alloy, but despite the overall size does its thing, and with a profile 9.6 millimeters thick and weighing 207 grams - this device is still quite monstrous compared to other flagships

The Elife E8 is a pretty interesting device, no doubt about it - but is it interesting enough to justify a price tag of 4,000 Chinese yuan, which translates to $ 645 in direct conversion? This is a question we will probably only be able to answer over the next month, then the smartphone will hit stores, and we can practically find out if Gionee is really another manufacturer from the most populous country in the world that is worth starting and taking seriously.