Similar to the situation with The latest iPhone 12s, Also the announcement of The OnePlus 8T Did not provide us with many technological surprises - all the details were leaked to the network some time before and even received approvals from the manufacturer's staff. Still, this launch deserves to be considered very successful for us, thanks to a price tag that will be hundreds of shekels lower than originally reported.

The OnePlus 8T features a familiar 6.55-inch Fluid AMOLED screen with a resolution of 1,080 × 2,400 pixels and an increased refresh rate of 120 Hz, along with support for AOD (Always-On Display) technology for the first time in the series, chip Snapdragon 865 (with support for 5G of course, at frequencies relevant to Israel in the European configuration) is the same as the OnePlus 8 from half a year ago, LPDDR4X memory of 8GB or 12GB, internal UFS 3.1 storage of 128GB or 256GB, system Android 11 with OxygenOS 11 interface, speakers Stereo, connectivity Wi-Fi 802.11ax Dual channels, a square rear photo array with a familiar 48-megapixel main sensor, an ultra-wide-angle photo sensor and the addition of an improved macro sensor and depth sensor and for dessert a built-in 4,500mAh battery with support for very fast 65-watt Warp Charge - all for a base price of 600 euros in Europe, including local VAT.

The main improvements in the OnePlus 8T are the screen refresh rate and the impressive charging technology that can return full capacity to the battery (which is divided into two internal cells that charge simultaneously) in less than forty minutes, and although claims can still be made that the company does not provide official IP68 protection against water and dust, wireless charging Dedicated close-up sensor or higher resolution than FullHD for the display - when all the existing features come to us for 600 euros (or 700 euros for the advanced model with storage Double and a very generous amount of memory Dynamic) instead of for 800 euros as some of the leaks predicted and promised, this is a real welcome.

God-OnePlus 8T cheaper thanOnePlus The original 8 in European countries, with a slightly poor choice between turquoise and silver, and gives us hope that it will be cheaper than its predecessor as part of the expected launch in the Israeli market later on - the official importer of OnePlus Suggested the OnePlus 8 for a starting price of NIS 3,000 at the beginning of last May, and we will keep our fingers crossed that the heir will land here as early as next month, at a recommended cost of NIS 2,800 or even a little less. Even in such a situation, he is expected to have a difficult task to compete inOnePlus 8 itself, which can be obtained from several parallel importers at the moment for less than NIS 2,300.

What do you think about the mast improvement of the successful Chinese brand? Feel free to share them all in the comments. 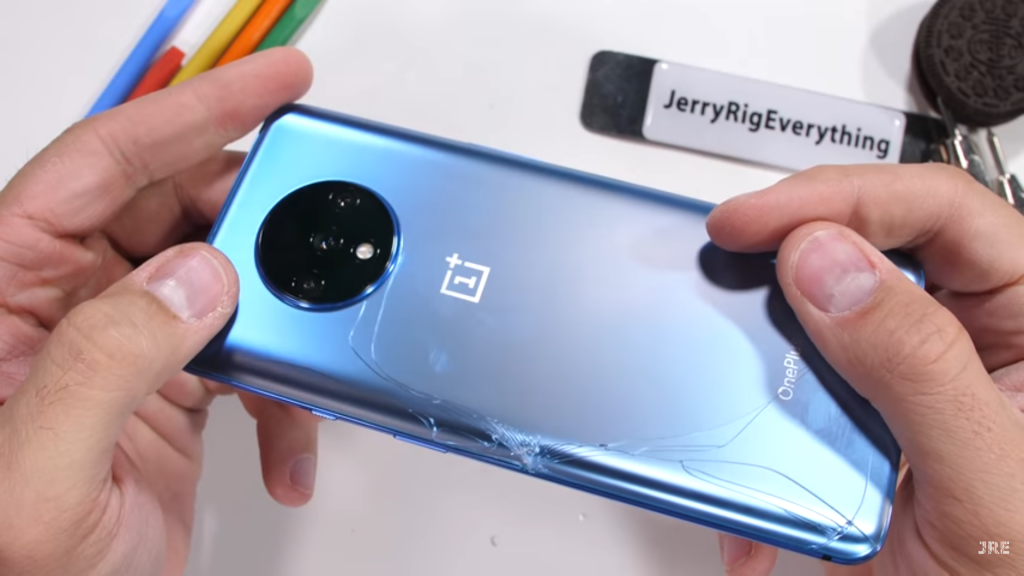 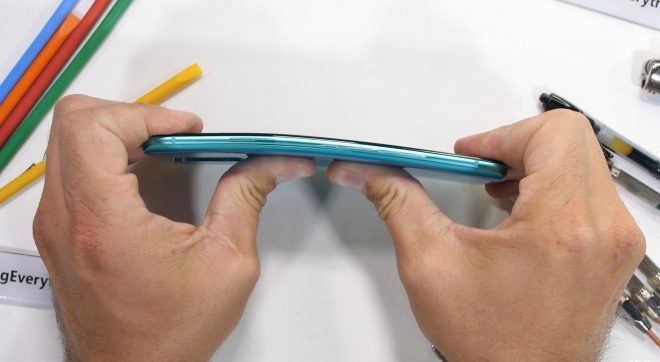 God-OnePlus 8T also managed to get through the famous series of abuse on the JerryRigEverything channel - which it survived with relative respect, despite no small bending caused to the body during exertion (left). This is definitely an improvement overOnePlus 7T (right) that shattered in the back in the same test a year ago