Getting into a frontal battle with the United States is never a smart idea, andHuawei Continues to look like the main victim of such a struggle on the part of the Chinese government - with a business suffocation ring tightening around its neck that makes us wonder if there is a chance the brand will simply cease to exist in a while.

A few days ago we received an official announcement that the business boycott, which began last year and prevented companies like Google from granting the right to use their products to cellular infrastructure equipment maker and smart devices, was extended for another year in which it will be a huge challenge for it to try and develop its business in the West. Nikkei Reports Because TSMC, the largest chip manufacturing contractor in the field, had to stop getting a new opportunity fromHuawei In order to comply with the new boycott guidelines and avoid confrontation with Uncle Sam's country.

Huawei has been self-developing on-chip systems for smartphones and tablets for years through its subsidiary HiSilicon, and has even managed to reap quite a few successes with models and designs that have provided worthy competition to competitors like Samsung and Qualcomm - but all those chips (and some of those in the company's communications infrastructure) By the services of the Taiwanese chip maker TSMC, which is now considered the technology leader of the entire market and also serves AMD, Apple andNVIDIA. The current decision to end the cooperation will be a severe blow to both parties, also for TSMC itself, whose more than 10 percent of its revenues come fromHuawei - And especially for the smartphone maker that will find itself without one of the main partners for its commercial success in recent years. 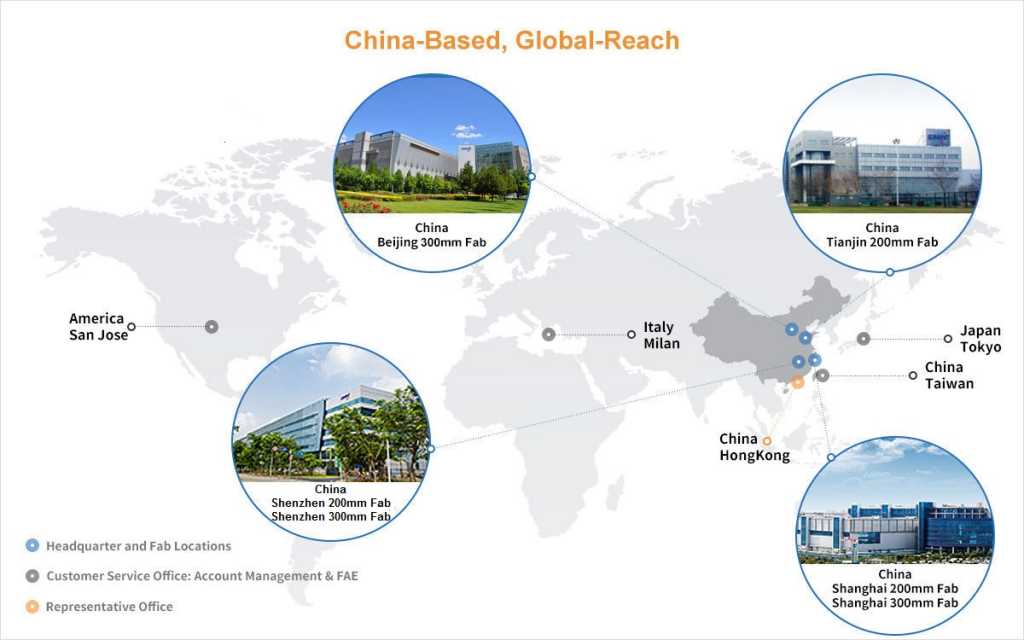 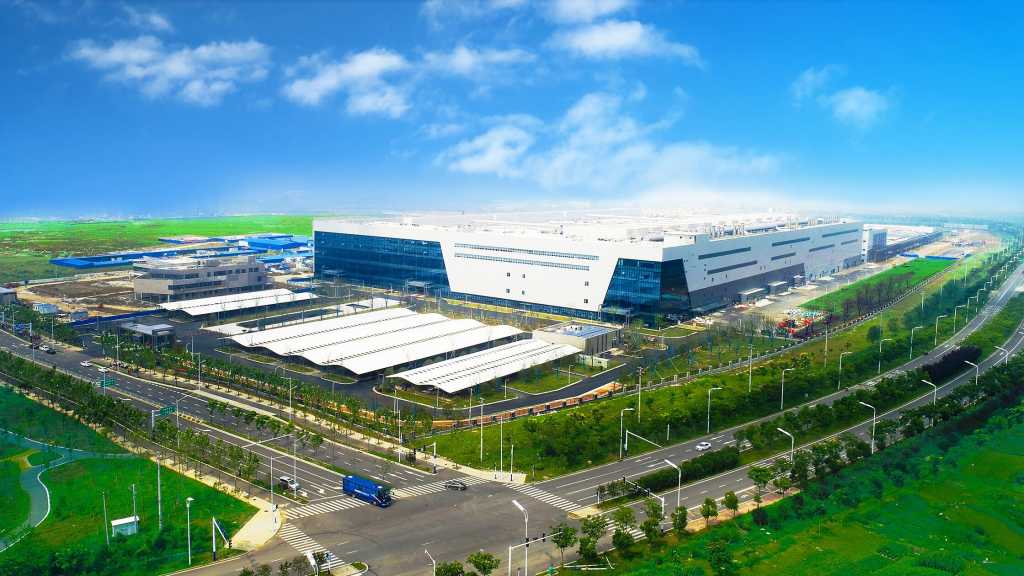 China already has modern self-production of chips memory Dynamic - and it seems that with the escalation of sanctions, there will be no choice but to launch the stabilization of the machining chips that are beyond the reach of the US

According to previous reports, the alternative of Huawei For chip manufacturing will be the growing Chinese SMIC company, but SMIC is really not TSMC - Its most advanced production process today is at 14 nanometers using the FinFET method, and although it plans to make the leap to production with similar properties to 7 nanometers (a process it calls N + 1) its commercial availability is only for the end of next year in the most optimistic outline . In addition, SMIC has already clarified that the N + 1 process is intended for mass and cheap applications first and foremost, and it will be difficult to compete with the maximum performance that can be found in similar processes among competitors - as for the 7-nanometer generation of XNUMX TSMC Which are already on the market today.

It will definitely be interesting to see how Huawei You will be able to cope with this new decree, assuming that it is indeed true and not rumors from interested parties - but it is already clear that we are anticipating early moves of a real technological war between East and West, which will further push China's domestic production and development. In efforts to bring back the production of American companies to the United States itself despite the heavy economic implications.