The huge exhibition has been canceled, but the announcements themselves continue to be in order and at a high rate - so after being well impressed with the devices of סמסונג It is the turn of Xiaomi to get excited with a couple Smartphones Elaborate that embraces the best Qualcomm has to offer.

While last year the Mi 9 was launched before and separately from the Mi 9 Pro, this year we get both at the same time, with the Pro being the superstar of course. Inside you'll find an advanced 6.67-inch Super AMOLED screen with 90 Hz refresh rate and 180 Hz response rate for user touch gesture, HDR10 Plus standard support, high average NIT 500 brightness but remaining resolution as before with 2,340 × 1,080 pixels, chip Qualcomm Snapdragon 865 along with Snapdragon X55 modem that supports fifth generation networks, 5GB or 8GB LPDDR12 memory, UFS 3.0 capable of reaching 2,900 megabytes per second in 256GB or 512GB volume, 802.11ax dual-channel Wi-Fi, chip NFC built-in, under-screen optical fingerprint scanner, stereo speakers and system Android 10 with MIUI interface 11 above it.

Photography capabilities get the front of the stage in this model as well thanks to a square master array, which includes a Samsung 108-megapixel sensor with optical stabilization, a 20-megapixel wide-angle sensor, and a pair of 12-pixel close-up sensors. 2x optical and portrait mode and second 8 megapixels for up to 10x hybrid proximity to the carrier sensor. Along with a 20-megapixel selfie camera, this array earned a score of 124 points on the DxOMark website - placing it at the top of the rankings with a point higher than Huawei's Mate 30 Pro 5G and 7 moreiPhone 11 Pro Max and theGalaxy Note 10 Plus.

The Mi 10 Pro features a proper 4,500mAh battery, with support for the USB-PD 3.0 standard for 50-watt power charging - and a very fast 30-watt wireless charge in addition to reverse wireless charging (for Smartphones And other smart devices) of up to 10 watts. The smartphone will be one of the first in the market to offer 256GB by default, and will also be almost unprecedented in terms of highlighter - 5,000 yuan for the base model with 8GB of RAMThat is $ 715 and NIS 2,455 in direct lift, and 5,500 yuan for a model with 12GB of dynamic memory and 6,000 yuan for the top model with volume storage Internally multiplied.

The direct successor to last year's Mi 9 keeps the design and dimensions identical to the Pro model, with the same 6.67-inch Advanced AMOLED panel, a metallic casing with Gorilla Glass 5 cladding on both sides weighing 208 grams - and the same chip Snapdragon 865 advanced octagon with storage UFS 3.0 and Memory L Dynamic modern.

The differences? The base model will settle for 128 GB for storage alongside 8GB of RAM And will go up to 256 GB with 12GB of L In the most prestigious version - in addition to a simpler square head array that includes the same 108 megapixel main sensor, but suffices with a 13 megapixel wide-angle unit and an additional 2 megapixel sensor for depth sensing and macro photography respectively.

Optical zoom capability you won't find here like the more expensive brother - but the payoff is battery At an even greater capacity of 4,780mAh, though one that boasts only 30 watts of wired charging, plus wireless 30 watts of charging and reverse wireless charging.

This is a competitive price in terms of specification, but it's hard to ignore the fact that this is a 1,000 yuan jump over the launch price of the Mi 9 which was elaborate in its own right at launch - so it's likely that the Mi 10 will land in the country with a formal recommended cost of NIS 2,500 and even more . On the other hand, even in such a situation the matter can be treated as an improvement Compared to the launch of the Mi Note 10 at a cost of NIS 2,490 less recently, Despite the use of a middle-class processing chip rather than the most powerful category chip. 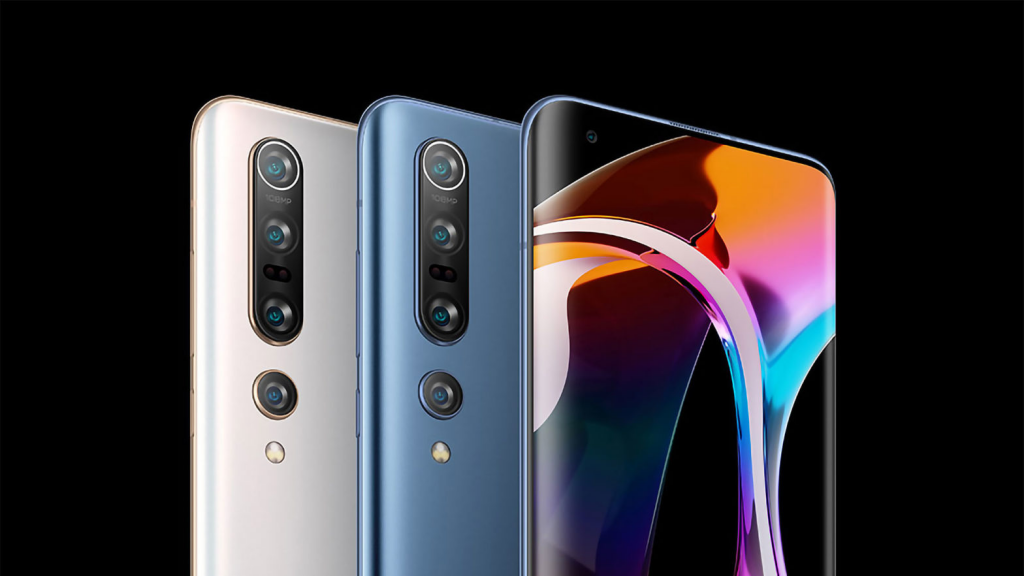 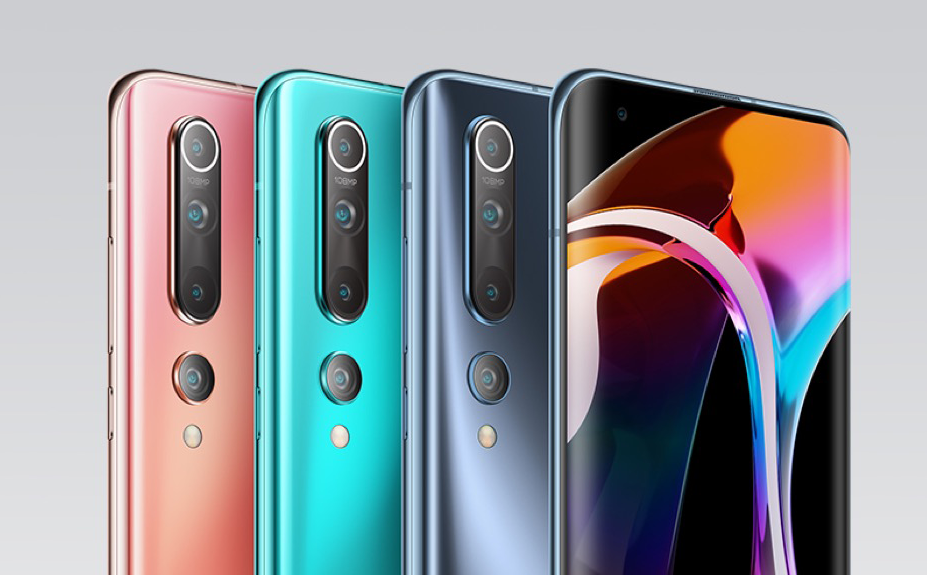 It's harder than ever to differentiate between the Mi 10 Pro (right) and the Mi 10 - apart from the shades, the differences add up to a focus-based combination Laser In the more expensive model missing the basic model, and a triple LED flash compared to a double LED flash

How about the first (and most recent) flagship product pair of To be accurate For 2020? Let's talk about it with everyone in the comments.


Wait, there's more!
Join To the group of zon And you can receive exclusive updates on various offers on the net, share content that you find interesting, consult with members of the site, and more - Join now!
Tags
Xiaomi Chinese manufacturers Snapdragon 865
Share
Facebook Twitter LinkedIn WhatsApp Telegram