The quickest will win? Samsung is preparing to launch new flagship devices in January

The early launch of the new Galaxy Nut opened the appetite for the giant company, which reportedly plans to launch the Galaxy S7 in January

Do new flag devices of סמסונג Will arrive in just two months? Reports across the network say that the Korean giant has already begun mass production of new and advanced Exynos 8890 chips for its next flagship device in the "Galaxy S, which will be unveiled in January 2016 and will be launched a few weeks later, within the framework of the 'Apple-like' strategy we have seen in the past year.

Samsung seems to have a positive improvement after a two-month cut at the launch of the Galaxy 5 (and the S6 Edge Plus) alongside previous years, and they seem to want to try to make a similar cut on the Galaxy S family when the 2016 launch actually comes about nine months Only after the launch of Galaxy S6.

This may sound like a puzzling choice that will only hurt the company's sales, but in practice סמסונג It is probably the only manufacturer in the world that can do this, thanks to the fact that it manufactures most of the hardware assemblies on its own devices, which shortens the integration time in a noticeable way. The launch of mobile flag products at a faster rate than the rest will allow it to maintain its status as the performance queen and hardware queen of the market at any given time, thus increasing the overall sales volume and profits. 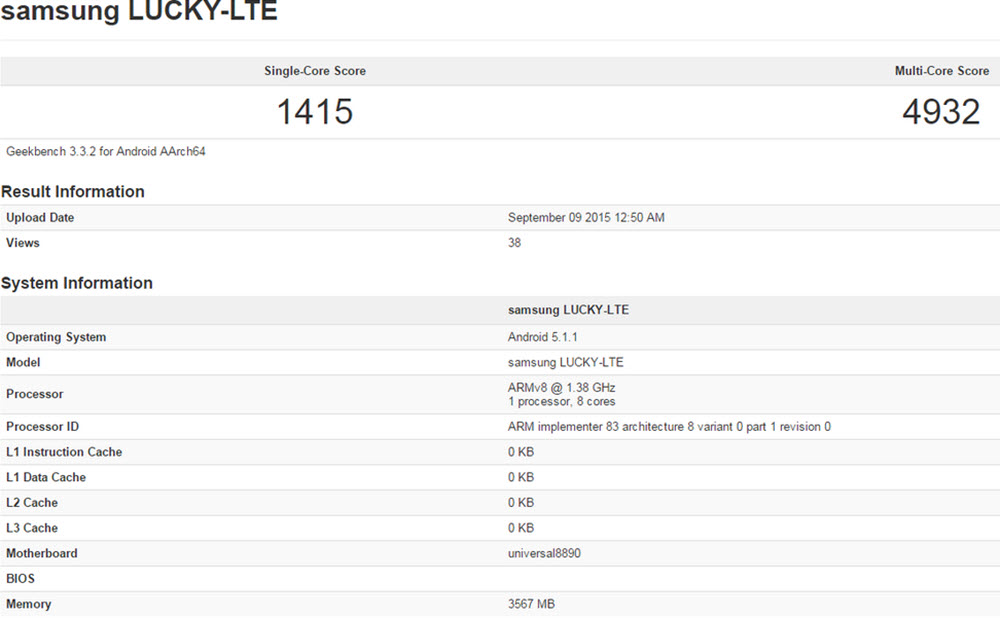 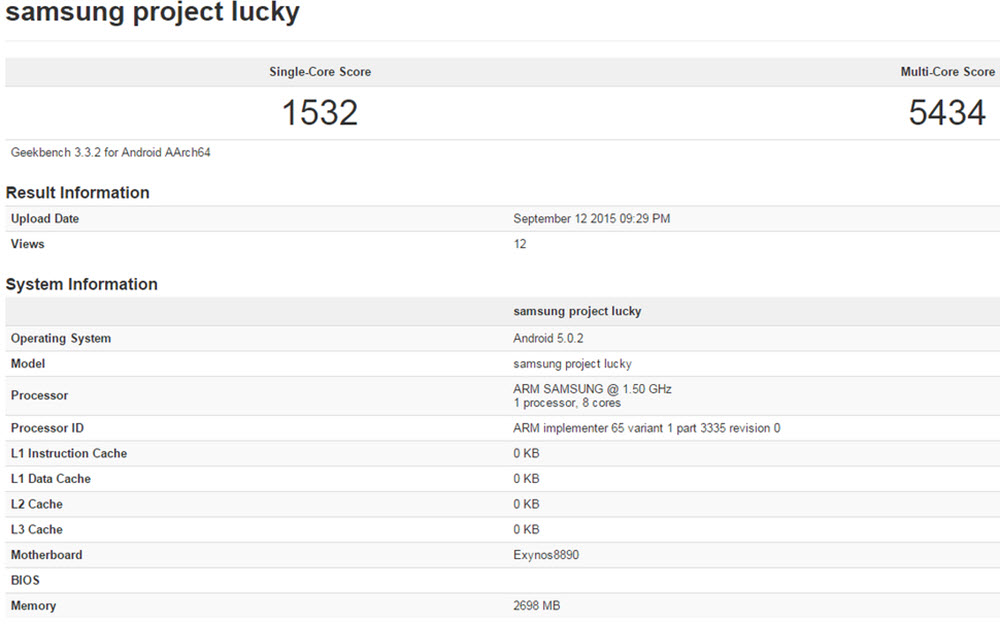 Early performance test results that seemingly belong to the Galaxy S7 and its new chip - which is supposed to be produced in the second and even more effective 14-nanometer lithography, and with self-developed kidney processing cores of סמסונג. The launch in January apparently means alignment of the line with theSnapdragon The first 820, which will allow Samsung line alignment in terms of performance at the very least, and possibly even continued control of the world for greater performance for another year in a more optimistic situation

In addition to the Galaxy S7 (and the Edge alignment likely to come with it), there are reports that the company will launch a first-of-its-kind smartphone in January under the code name Project Valley. In the past, we have heard countless rumors about flexible devices coming into the shops, in fact the closest things we have seen are the LG G Flex andGalaxy Round that were flexible but in a fairly minor way that did not revolutionize the market - so let us be very skeptical about the current announcement as well - although at the same time we will keep our fingers crossed that it will happen, and we will finally get a product that can provide us with a big screen.