The most ambitious to date: Introducing the Huawei Mate 8 Smartphone

After years of preparation and graded progress, the leading Chinese fresh smartphone feels like a product that might really be able to compete with the best on the market

Without too many unnecessary introductions - please get the Mate 8, probably the most impressive and promising smart device it has created Huawei To this day. Will he also be the one who will take her from third place in the smartphones market to the second place (which she employs, Apple remembers)?

The Mate 8 is a tablet that offers a 6-inch Neo-IPS screen with a resolution of 1,080 × 1,920 pixels from Japan Display, with Gorilla Glass 4 cladding above it and next to it an up-to-date octagonal Kirin 950 chip. Which the company presented A few weeks ago, built-in storage of 64GB, 32GB or 128GB plus an expandable microSD slot, 3GB or 4GB RAM depending on the selected storage volume, Android OS 6.0 with latest 4.0 EmotionUI interface, 16 main camera based on Sony's IMX298 sensor With an Optical Image Stabilization System, dual LED flash and auto focus based phase detection, a secondary 8 Megapixel camera and an established Sony IMX179 sensor, support for 802.11ac Wi-Fi connectivity, Bluetooth connectivity 4.2, chip NFC, Fingerprint scanner Built-in convenience, the 4,000mAh battery is quite generous, with support for charging up to a third of the capacity in half an hour. 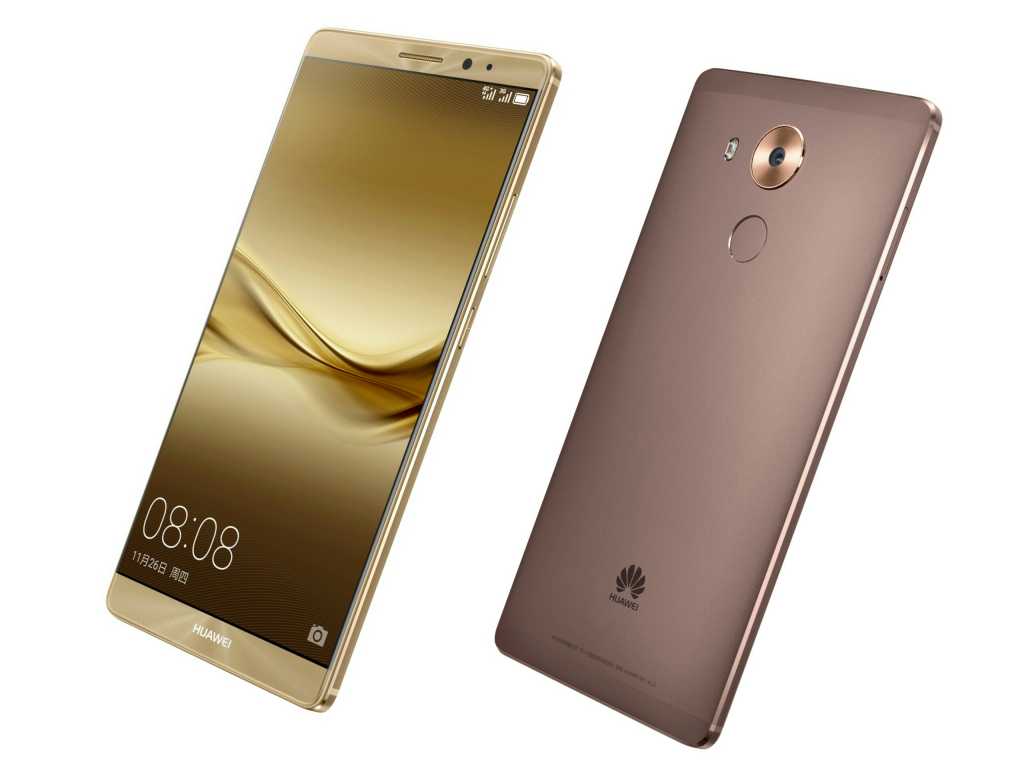 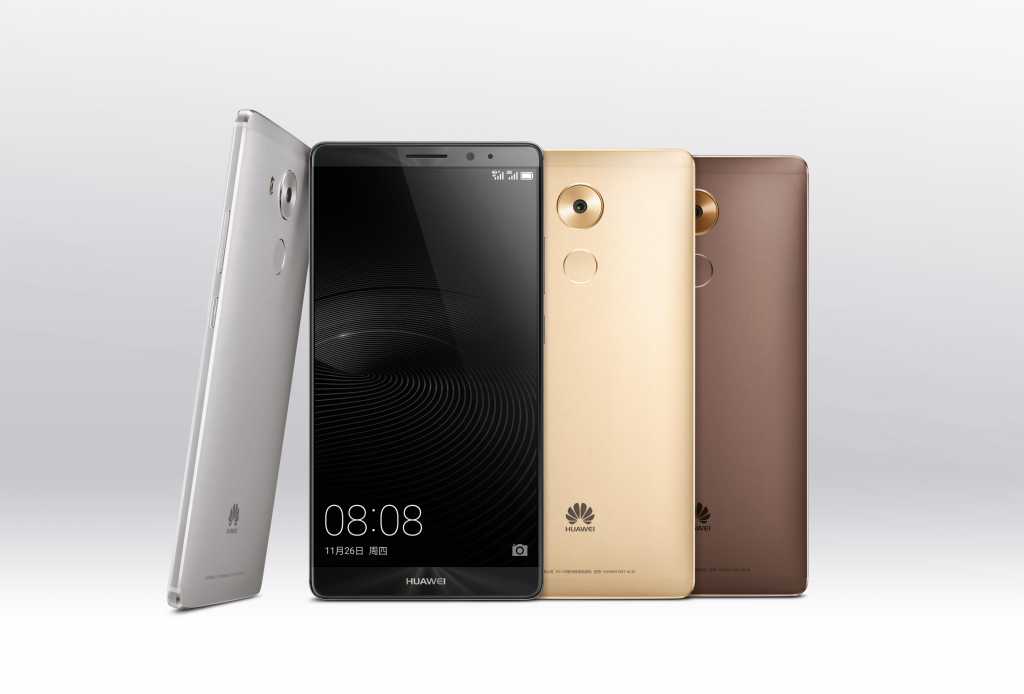 All this specification is packed in a shell made of high quality aluminum and ostensibly continues the very high quality line that accompanies the company's devices since the beginning of 2015, plus a reasonable thickness and weight considering the screen size (7.9 millimeters and 185 grams respectively), and a relatively standard silver, gray and gold shades - and also a unique and winking warmth.

As befits a flagship device with very few compromises, the prices of the Mate 8 will not be particularly modest either - starting at 3,000 yuan for a model with 32GB of storage and 3GB of RAM, through 3,700 yuan for the most affordable model that includes 64GB of internal storage and 4GB Of RAM and up to 4,400 yuan for the top model that will offer 128GB of storage. These are prices that translate to $ 468, $ 578 and $ 687, respectively, when it can be estimated that the prices of the international versions will be in line with $ 500, $ 600 and $ 700 - quite a bit at all, but still lower than parallel models of סמסונג Waffle, and this is obviously supposed to helpHuawei Maintain competitiveness. 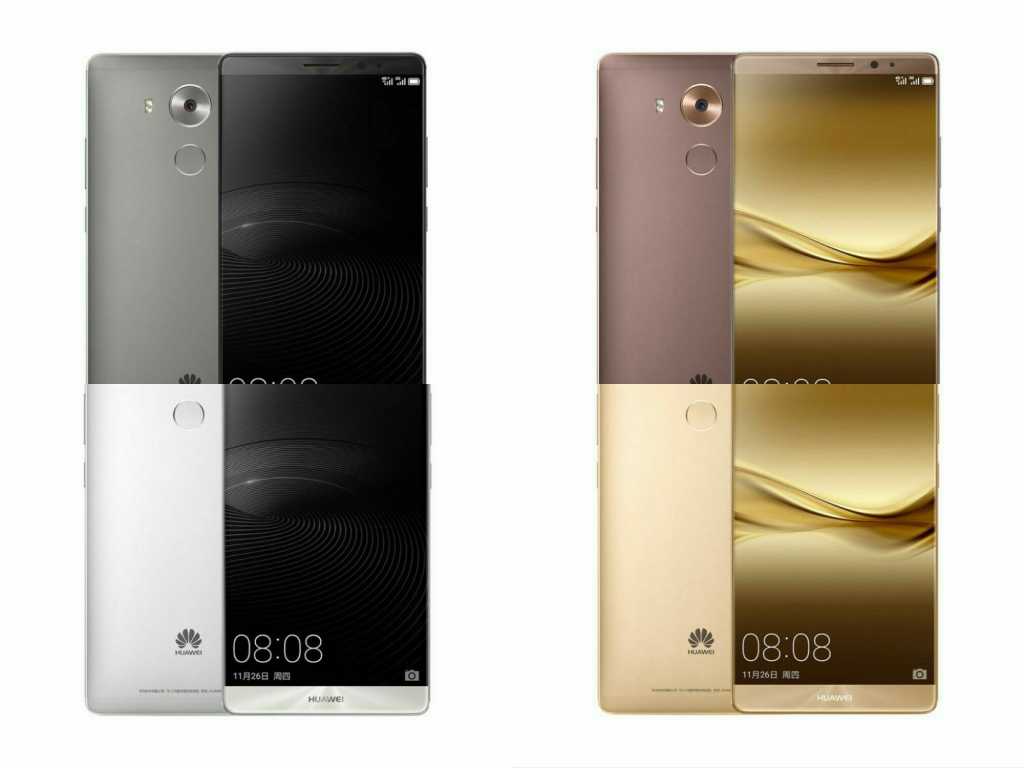 The Mate 8 will start arriving in January 2016 after a grandiose display at the CES 2016 exhibition in Las Vegas, and although we still have some question marks (will the battery life really be enhanced by the combination of chip 16 nm and capacity greater than average? Will the camera be able to offer competitive results even though the sensor size is relatively small?), The general feeling is thatHuawei Is on the right path up, and the current smartphone may be a turning point that will make the cautious rise a real leap.

Agree, or do not think thatHuawei Ready to go up to the big league in the meantime? Tell us what you think about the reactions.