LG's new smartphone is packed with HWzone screens and cameras

The Korean manufacturer's new V10 goes beyond its norms with a metal body, a pair of front cameras and even a unique secondary front screen. A winning recipe or just a mess?

Near the launch of its new 5X Nexus Google, Which did not really thrill us because of the relatively high price tag that adorns it,LG Officially launched Unlocked We have heard a lot of reports in recent weeks of the V10, perhaps the most interesting device of the Korean manufacturer in the past year.

The V10 specification includes an 5.7-based IPS panel with an 1,440 × 2,560 pixel resolution next to an 2.1-sized secondary screen (we will expand on it later), chip Snapdragon 808 hexagonal cores of Qualcomm Which in recent times has become as popular as his older brother Snapdragon 810, MEMORY RAM LPDDR4 of 4GB and volume storage Built-in 64GB, plus a slot-microSD Coveted which becomes rarer in leading devices, which will allow expansion of up to an additional 128GB. 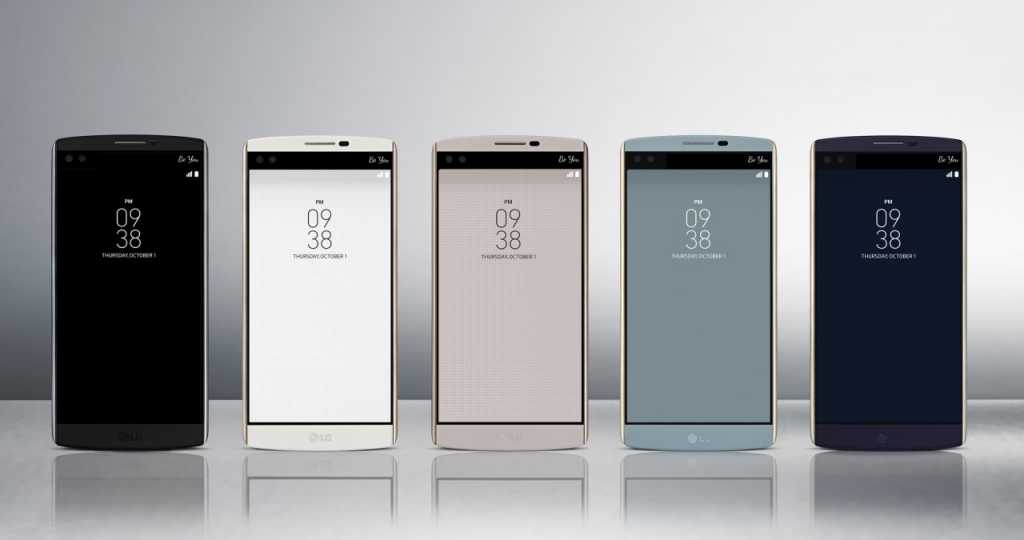 The other features include a rear-facing 16 megapixel camera with laser-based auto focus and an optical image stabilization system that is very similar to the impressive unit found in the G4, a pair of front 5 megapixel cameras, Gorilla Glass 4 cladding across the front of the device, - 316L rust (something you do not see every day at the LG plastic fan) chip Dedicated digital-analog audio that should provide better sound quality than usual, chip NFC, infrared transmitter, built-in fingerprint scanner, system Android 5.1 Lulipop and for convenience an 3,000mAh battery with fast charging support that is supposed to provide 50 load rates within approximately 40 minutes.

The technical specifications of the V10 are quite impressive, especially for consumers who tend to dislike the problematic Snapdragon 810, but what should steal the show in the present case are actually some unusual "bonuses" in theLG Choose to provide us with the new device - the carrier of which is of course the same secondary rectangular screen, located just above and adjacent to the main screen of the V10. This is probably the company's alternative to the screensAMOLED Which has the capability to run only specific pixels and thus provide frequent alerts and updates on minimum power consumption, which is impossible to do on IPS screens and similar where black pixels are actually enabled and substantially increase power consumption. Incorporating a smaller screen that is more frequently lit and providing up-to-date information to the user sounds like a logical and effective alternative - and that's exactly what you'll find on V10.

Another unique feature of the V10 is the pair of front cameras, which, unlike the double arrays we saw in several other devices, do not work together in this case but offer different viewing angles for Salafi images both on their own and with their friends, and also support the MIL-STD-810G Shock, which means high resistance to falls and blows, including those from the ear of an average person who usually tend to be lethal for smartphones (we mean the countless smartphones that ended their lives prematurely when they were dropped during a conversation). 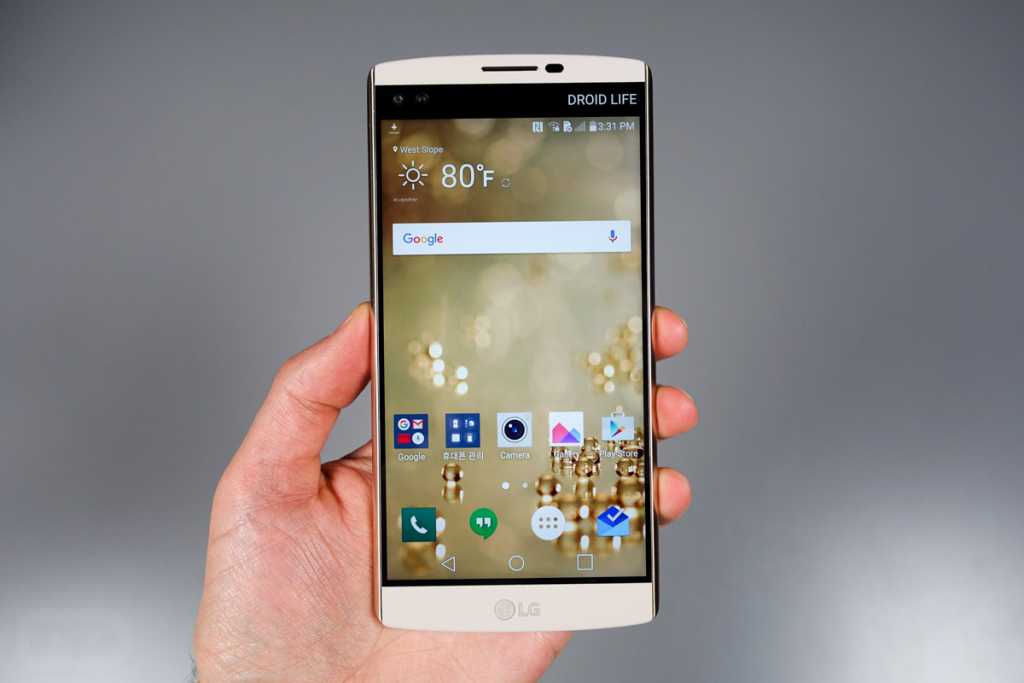 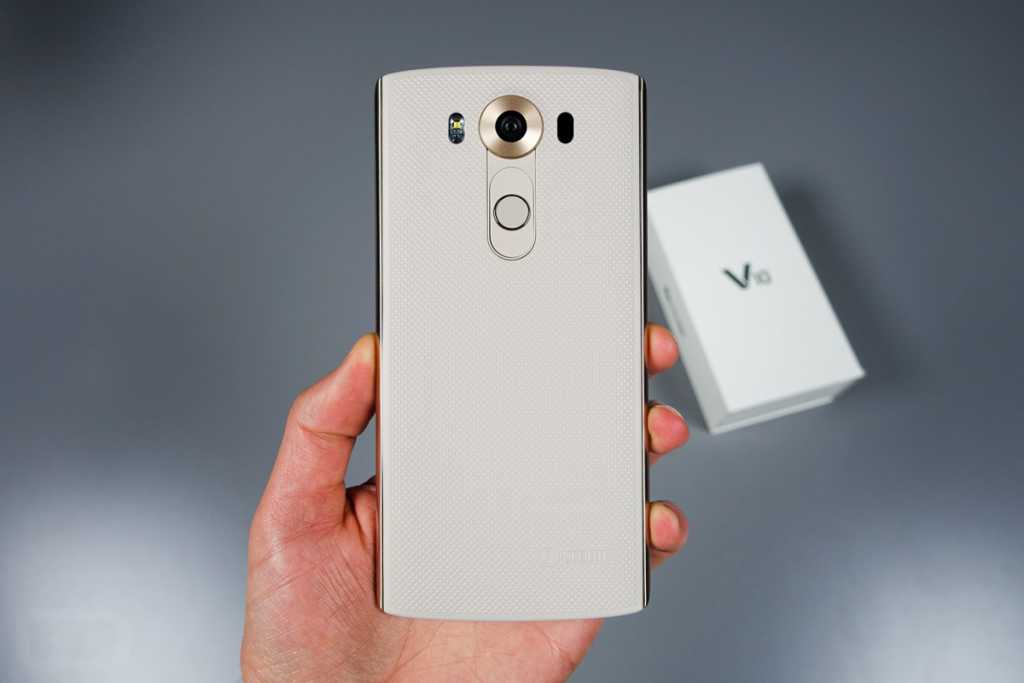 The V10 looks great, especially in white, but the extra screen and the metal casing come with their own price - this smartphone weighs a fair amount of 192, and also features a height and width greater than those of parallel 5.7 inches, such as the Nexus 6P and Galaxy Not 5

Like most launches of smart devices, here too the big unknown is the price. B-LG Did not disclose exactly how much the V10 would cost, although the prevailing estimates speak of a price of $ 600 or higher, which still does not really help our dilemma about it. The price of the 600 dollar is just as competitive for the smartphone's specifications (especially if you take into account that the G4 was sold until recently at a similar price and even higher), but at the same time a price higher than 600 dollars, for example 700 dollars, could expose it to competition from devices Which include chips that have Performence Preferred, more luxurious exterior designs and the like.

In the event-LG You'll be able to score correctly in the price category - there seems to be one here Unlocked With considerable potential for success, perhaps even more than its previous flagship, the G4. what do you think?