Soon with all of us? Fully charge the smartphone battery in less than 20 minutes

Consumers' demand for more processing power, data transfer speeds and display quality on their smart devices will probably not calm down or disappear in the foreseeable future, and a proper response for all of these will naturally also necessitate continued frequent improvement in the basic component that makes them work first - the battery.

On days when an energy capacity of over 4,000 mAh and even over 5,000 mAh sounds reasonable and reasonable in most cases and brings Smartphones Many feel like a small pocket tank with weights of more than 200 grams - it seems that without a significant technological breakthrough the only reasonable solution would be to further improve the loading speed available to a level where it would be a trivial operation without the need for preparation and planning by most users. The smartphone warns that it has run out of juice? A few minutes near an average electrical outlet and you can continue the day as usual with capacity battery High level.

We already have very impressive devices and chargers that can provide a few hours of work in a few minutes, but these are limited examples while most of us still need to plug the smart device into the wall for about an hour or even longer to make sure it survives until the end of the day. The next generation in the world of charging technologies is set to deliver another revolution in the sector with huge 120 watt charging supplies claiming to ensure life battery For a whole day in less than ten minutes - and now we finally get real demonstrations that prove that this is not a distant fantasy.

Oppo took advantage of the announcement event for Reno4 and Reno4 Pro devices to publicly demonstrate the operation of the new Flash Charge charger (announced about two weeks ago alongside a 65-watt wireless AirVOOC charger that charges a 4,000mAh battery in half an hour) - with charging battery Contemporary 4,000mAh capacity is common in less than twenty minutes and charging 41 percent of full capacity in just five minutes. How does this technology magic happen? With a voltage of 20 volts and a current of 6.25 amps coming from the transformer in the charger to the battery intended to be integrated inside the devices of the future, and there converted to a voltage of 10 volts with a general current of 12.5 amps in three channels (probably battery One that is internally divided into three cells).

The company announced that the new Flash Charge chargers are already in their mass commercial production phase, and this gives us hope that we will see the first smart devices that adopt them before the end of this year - when it is worth remembering that Oppo shares parent company BBK Electronics with Vivo brands , iQOO, Realme andOnePlus, So that after the required development, it can be carefully estimated that several popular models in Israel will also adopt the latest technologies.

Believe that soon all Smart device An average would support charging tens of percent of its capacity in a matter of minutes, or months which is just an illusion and a marketing gimmick? Feel free to talk about it in the comments. 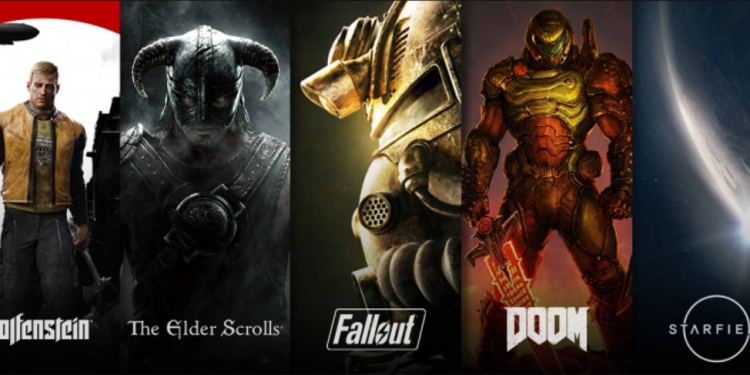 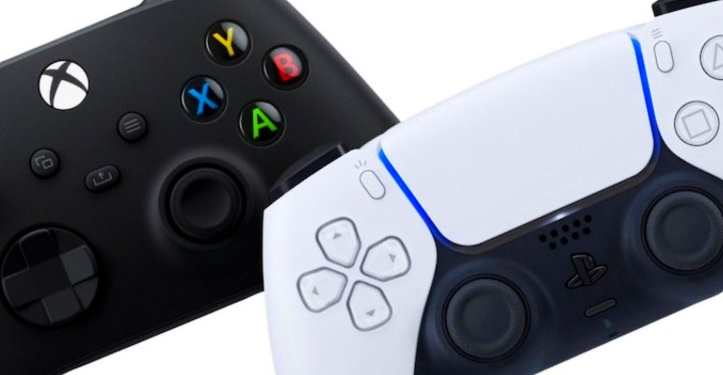