The Pro's Little Brother: The new iPad Pro is the expensive heir to the iPad Air

Next to the cheaper iPhone, Apple also unveiled a small brotheriPad The dreadful Pro, which will inherit the company's main tablet line with an increased price tag

כמו Launch of the new and smaller iPhone, The launch of the new and smaller iPad Pro, which replaces the iPad Air 2 (and apparently takes out the entire iPad Air brand) Not really surprised us - and matched pretty well with what they reported online over the past week. Despite this - the new tablet of Dark Is a very impressive device, which purports to combine the best of its great brother with the best we received on the company's latest iPhone devices.

The new iPad Pro (Which we'll have to get used to iPad Pro 9.7) offers the same dimensions as theiPad Air 2, almost identical design and screen IPS The same 9.7-inch size and 1,536 × 2,048 pixel resolution - though this time with coverage of the DCI-P3 color gamut, which is wider than the popular sRGB assemblage and aimed at photo and editing professionals, seemingly justifying the Pro by name Of the model. The screens will also support TrueTone technology, which will allow automatic color calibration based on the level of illumination and illumination at any given moment, to improve the quality of the display when using a variety of applications. 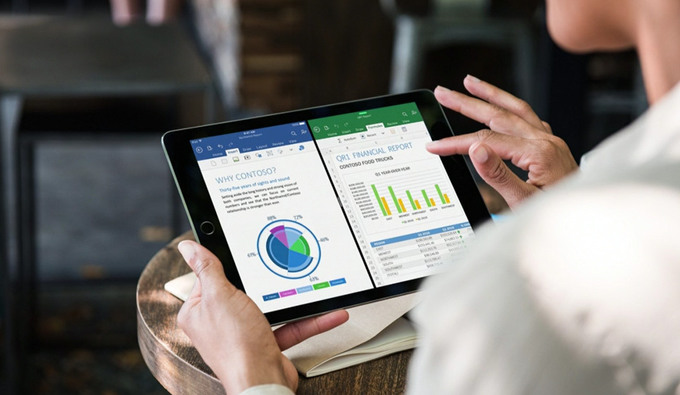 As far as the material specification is concerned, the new model will be very similar To the iPad Pro 12.9 Launched towards the end of last year, with The Apple A9X chip is very powerful (Albeit at slightly lower frequencies than the Big Brother), built-in 128GB, 32GB or 256GB built-in storage, a four-speaker array, built-in wireless connectivity and support for advanced touch pens and keyboard coverage. Alongside all of these, the iPad Pro also brings its own enhancements in the form of a major 12 megapixel camera like that of theiPhone 6S / 6S Plus andiPhone SE, and a secondary 5 megapixel camera. 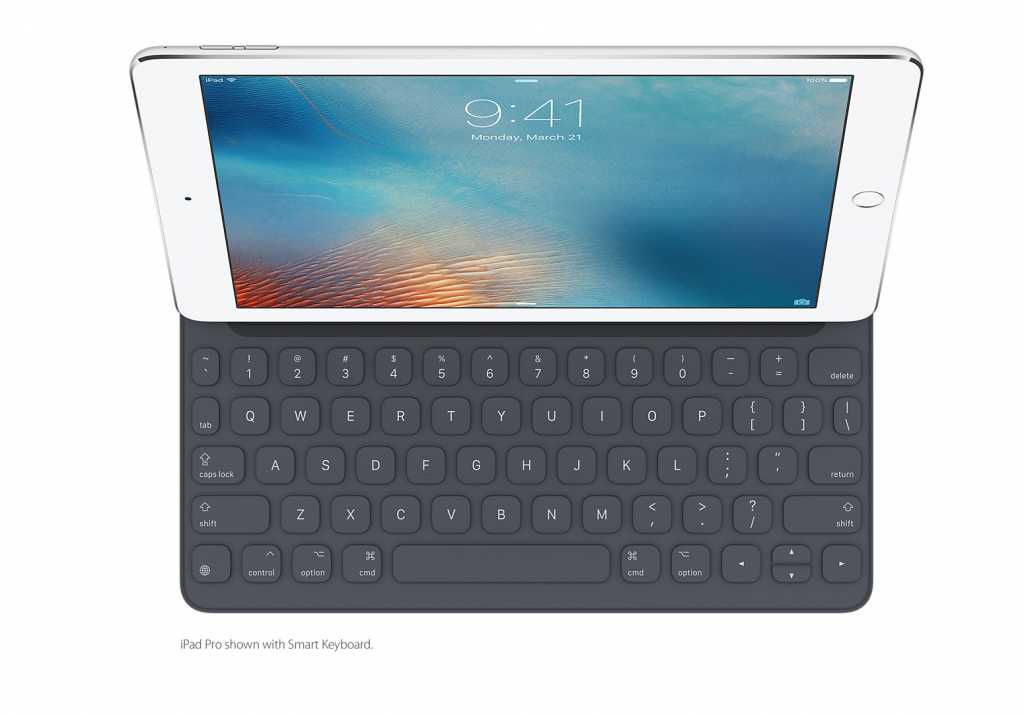 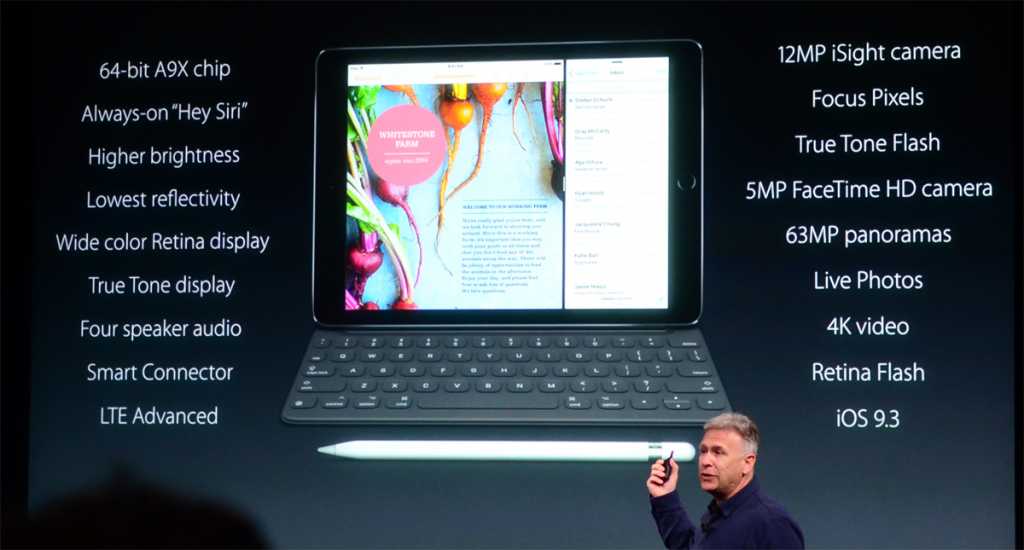 The new model will be available for purchase in silver, gray, gilt or pink, and at a starting price of 600 dollars - 100 more than any of the company's 9.7-inch models to date. Those who oppose this extra jump in price (regardless of the added cost of the touch pen, keyboard, cellular connectivity support, or upgraded storage) can try to take comfort in the fact that theiPad Air 2, which is still one of the most advanced tablets in the region, will now be available for a slightly lower price of 400 dollars or more. 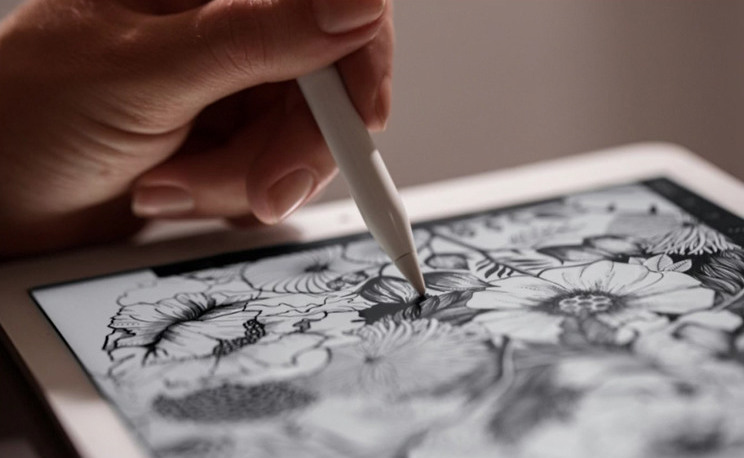 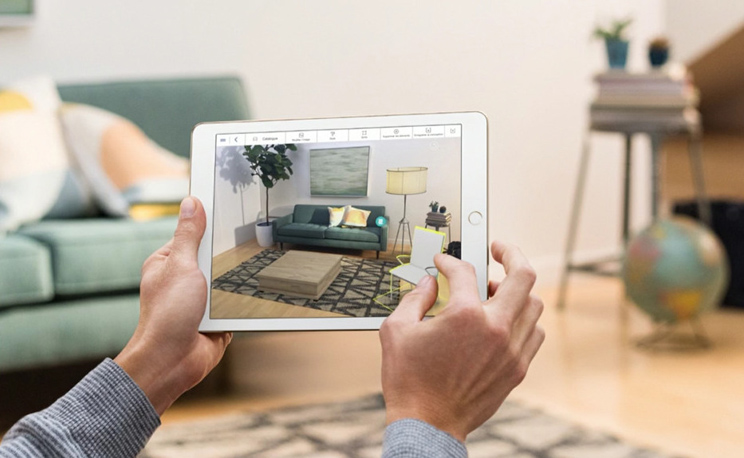 Not sure the new model will succeed in bringing new life to the tablet market, whose growth has slowed down quite recently - but it is another engineering marvel of Dark In the field, which will help to diversify its supply a little more and will probably help it continue to maintain its leading position. if the-iPad The original Pro winked at you but felt a little too big - you may now get exactly what you wanted. 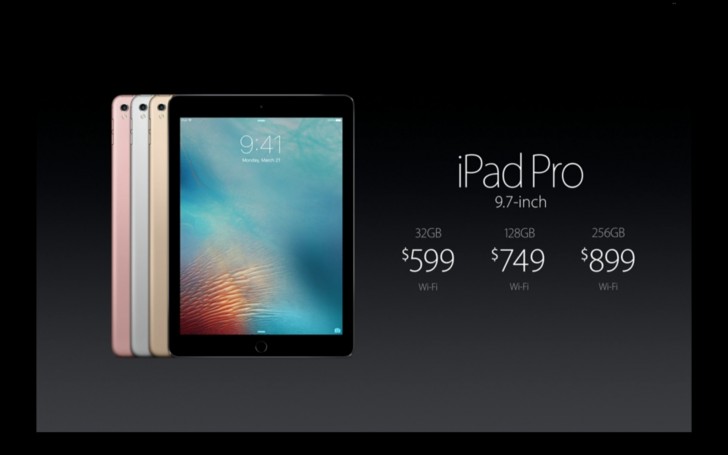 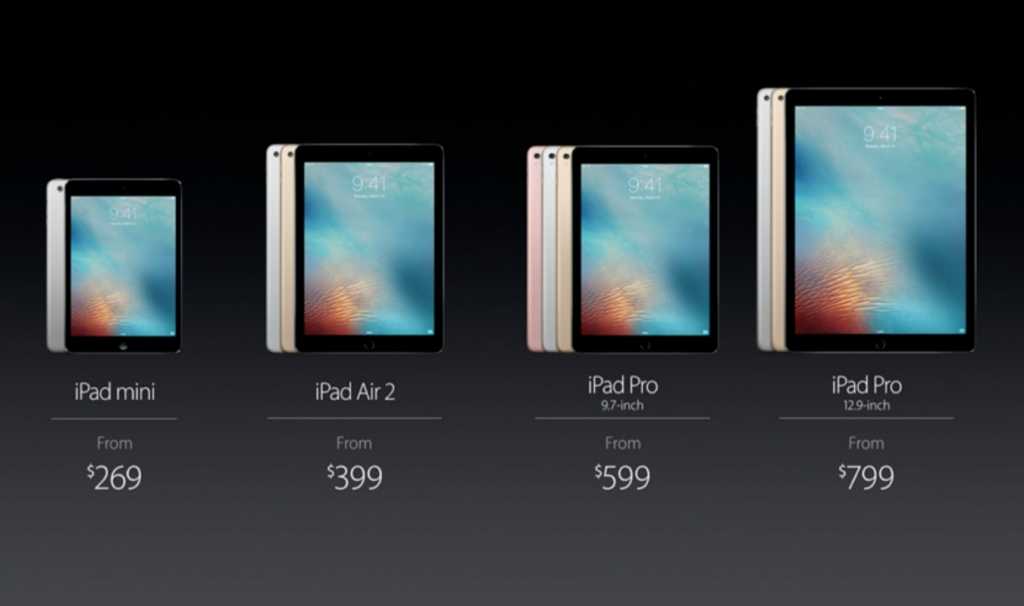