The new mobile games you must know • HWzone

In the app stores for smartphones you can find hundreds of thousands of games, so finding the best games there really gets harder from month to month. And that's why I'm here to tell you about the games you really want to check out. So without any unnecessary introductions, these are the recommended games right now.

If you're an avid viewer of the Westworld television series, a Wild West park series filled with humanoid androids that are there to entertain visitors, now you can manage the park yourself!

The mobile game allows you to create androids, develop their artificial intelligence and adapt them to the different visitors to the park according to their desires. New to visit and more.

You may have noticed that the game has a similarity to the Fallout Shelter, and Bethesda has already sued Warner Bros. On the subject. So although you can not deny the resemblance, if you have never played in the Fallout and you are Westworld's amateur, you may want to hurry up and download the game before it is no longer available. 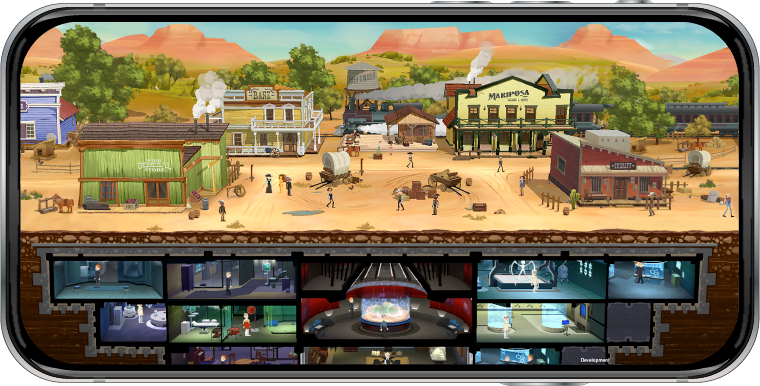 You always wanted to understand how the human body works, but the dry details that bored you? So Homo Machina is just the game for you.

It is a puzzle game with unique and charming graphics based on the work of Fritz Kahn, a designer whose way of working was trying to simplify the human body in a way that anyone could understand the physics and chemistry behind it. At Homo Machina the human body is presented as a kind of steampunk machine, and your job is to help it continue by solving a series of puzzles, each occurring in a different part of the body.

The game really does not hold your hand, so it can be challenging at times, but perfectly worth this fascinating experience.

Do you like Oldschool games in the style of Metrodionia? You never cut off the writer Nintendo Wii From your CRT TV? Well, Dungeon X Dungeon is Side Skuller that will bring you back to the past, only with a bit more colorful graphics. In the game you control a treasure hunter named Luke, who sets out on a journey to stop a vicious power.

With Luke you will explore various Dungeons, find treasures and strengthen your weapons to deal with the various types of monsters and bosses that inhabit the game world. The source of the game is in Korea, and its translation into English is not exactly brilliant, but the game itself is really fun. 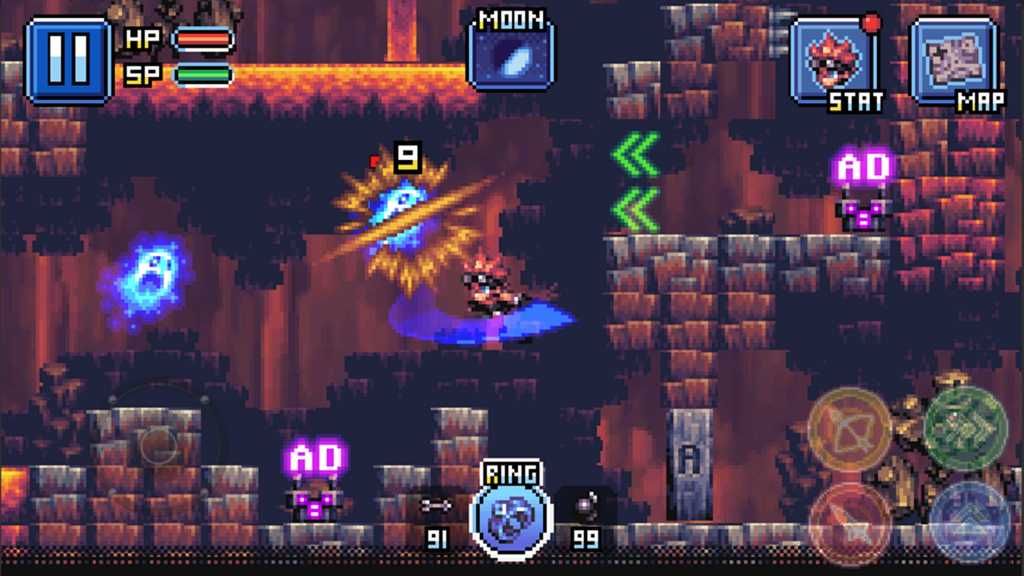 Dragon Ball games have been on the market for years, but DRAGON BALL LEGENDS is your chance to experience such a game on the small screen, even if it is not perfect and does not really convey the full experience.

In the game you will collect a number of characters from the series and fight against other characters, earn points of experience and develop different moves and objects. Gameplay itself is quite simple and gives you a fun and sometimes intense experience, and you can play through story mode or fight against other players on the Internet. If you like Dragon Ball, you'll probably enjoy it very much. 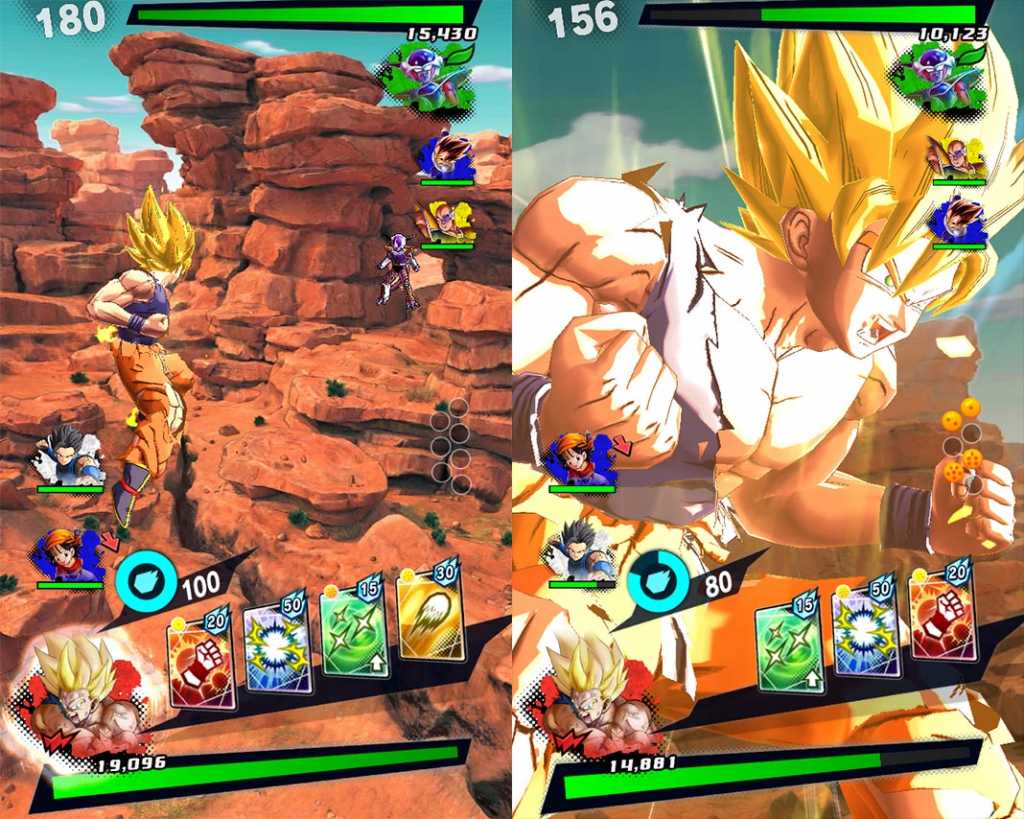 After this action, you also need to relax, and you can do this with Old Man's Journey, an exciting adventure adventure game that will put you in the shoes of an old man on a journey.

The plot of the game is conveyed by flashbacks and various actions you will do, and the goal is to advance the story by solving environmental puzzles that will activate your gray cells. The graphics of the game are adorable, and this is a truly unique and unusual game, which I really recommend to you. 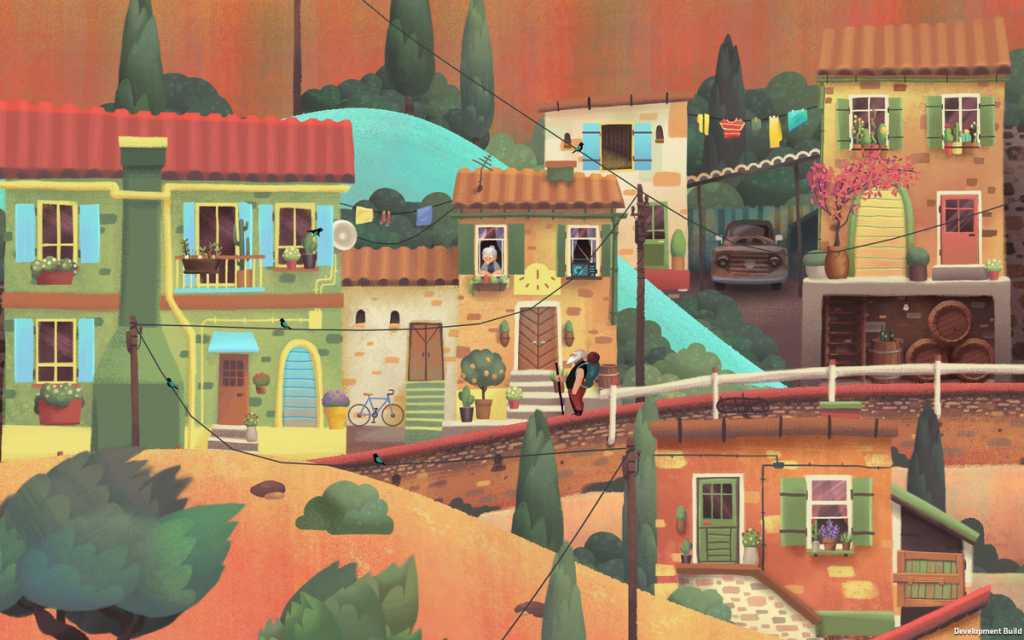 But, the period in which games Flash Dominated the Internet. How many hours I burned on sites like Kongregate. And one of those games I spent a few hours with was Burrito Bison, a goofy, funny and addictive game that got a version for Mobile.

All you have to do in this game is to make Burrito Bison continue to run over poor rubber teddy bears to stay in the air for as long as possible and go through steps. Yes, it's that simple, but really quite addictive. Promises you will not be able to leave the game until you finish it. 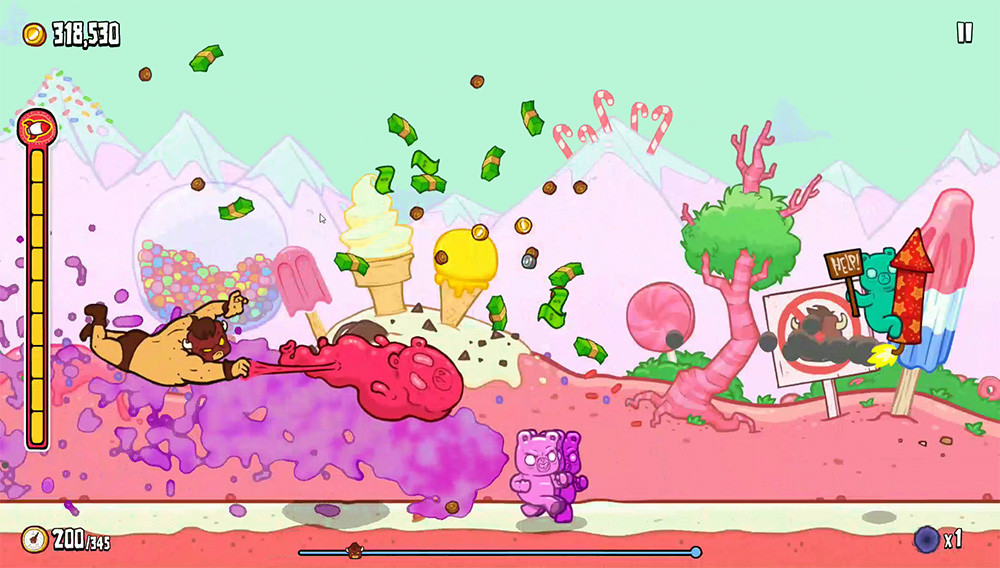 So someone at Pokemon seems to really like Minecraft because he decided to take out a brand new mobile game, where all the Pokemon are square. Besides, there's nothing to do with Minkraft.

So what do you do in a game? In Pokémon Quest you will explore Tumblecube Island in search of various treasures, fight against Pokemon, and some of them become friends with whom you will establish your own Pokemon team. You can also create a base and design it as you wish. It's a very nice game to spend time with, especially if you are a brand enthusiast. 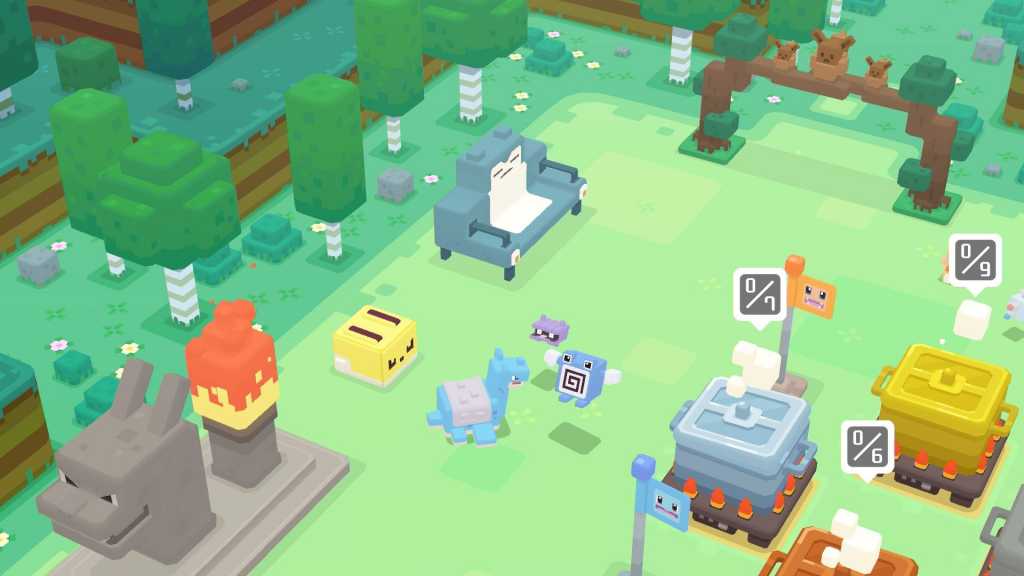 If you have not yet played Life is Strange, the successful 2015 graphics adventure game, you can now do it from your phone! You play a girl named Max who suddenly discovers that she has the ability to turn back time, and thus make changes in her previous election.

At first it looks like a great power, but does it have destructive consequences Max is not aware of? You will find this in the five-part game. In the first episode you can play for free, the rest you will have to pay. And by the way, it's a graphic heavy game, so it requires a device from the past two years. 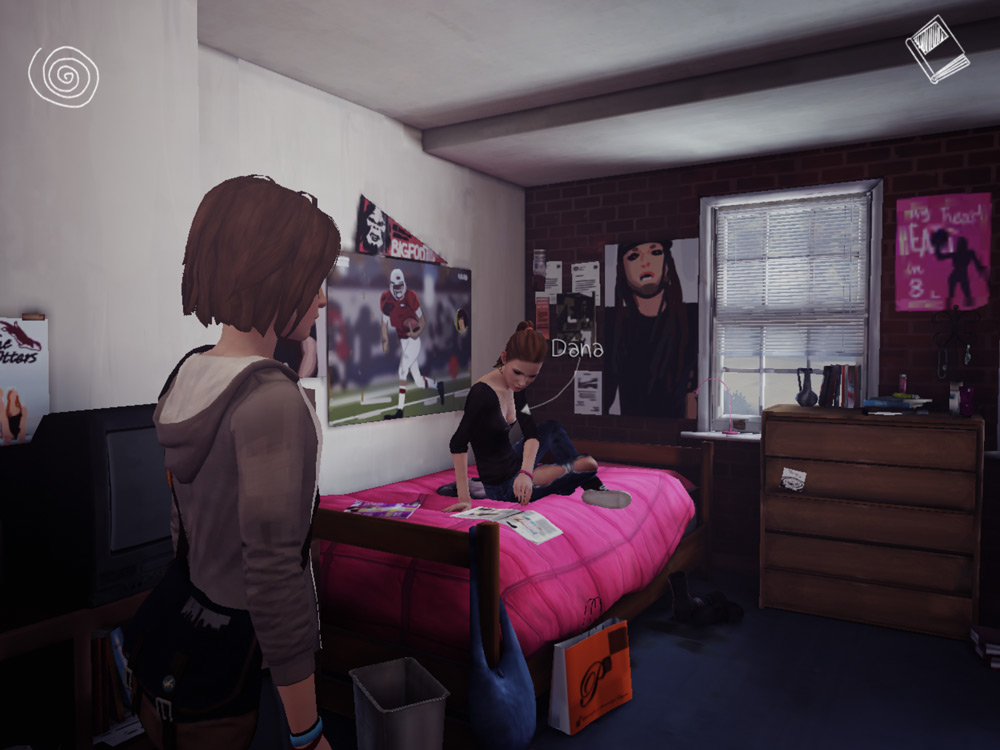 So these were the recommended games for this time. All the game links can be found in the video description. Want to recommend a game for your smartphone? Write about it in comments!


Wait, there's more!
Join To the group of zon And you can receive exclusive updates on various offers on the net, share content that you find interesting, consult with members of the site, and more - Join now!
Tags
Android Google Dark iOS
Share
Facebook Twitter LinkedIn WhatsApp Telegram