We multiply display You have Chinese smartphones Anonymous More and less, Which they all have in common is an impressive technical specification at a ridiculous price that no manufacturer outside the world populated in the world can really compete with. But what about anyone who does not want to "compromise" on devices in such an unproven format? For them, there is now a smartphone New From French Archos The veteran Which may give the answer. 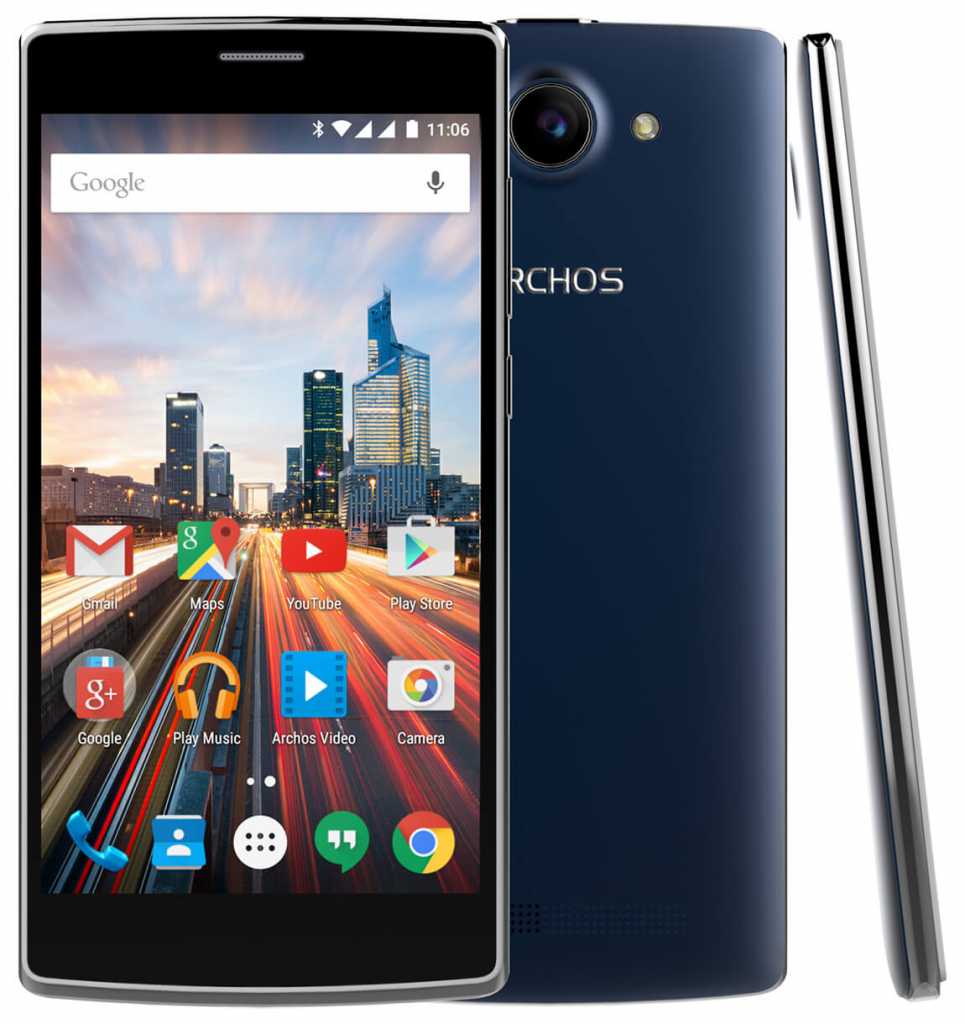 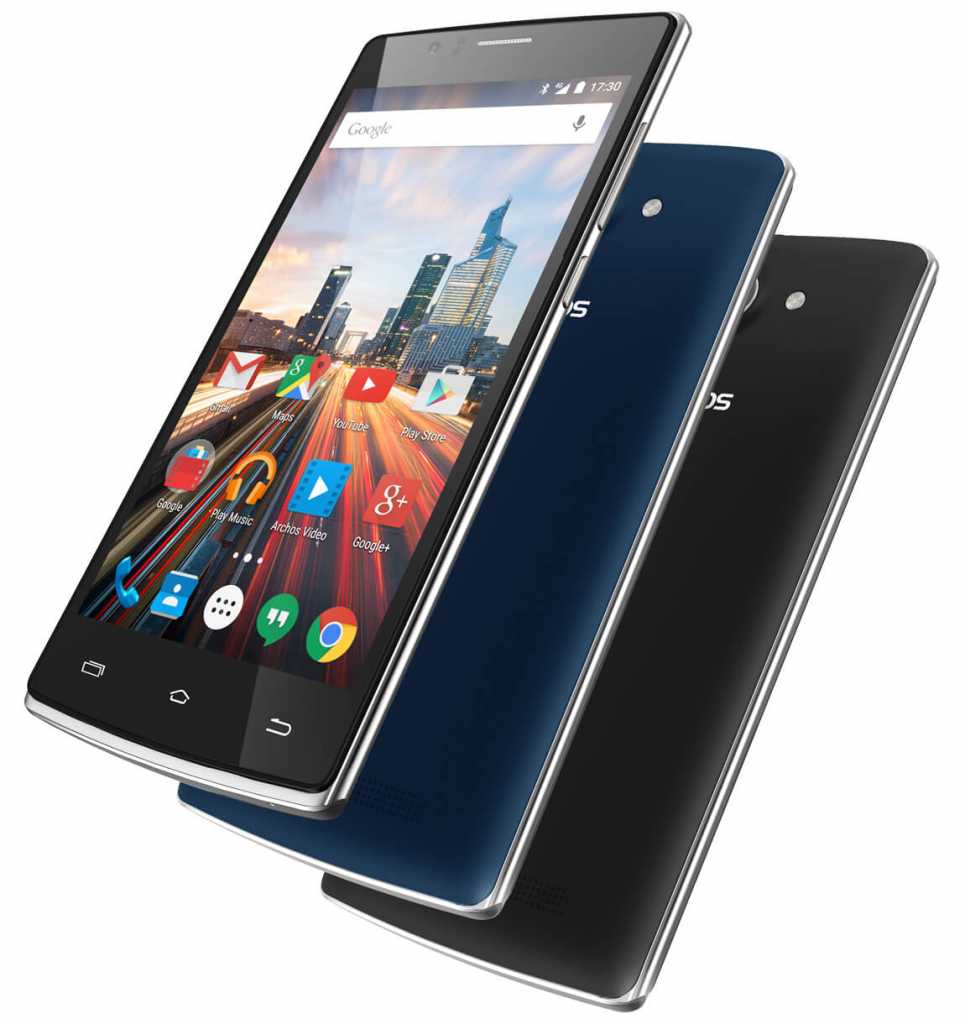 Archos plans to offer the 50d Helium throughout Europe and the US at a price of about $ 130 (about 488 NIS in direct conversion), and although at such a price you can get a much more impressive value from the various Chinese competitors - outside China it is a device That it has very few significant competitors, and is actually a pretty impressive deal. A few tens of dollars less Of the second generation Of theMotorcycle G, which has a very similar specification and even loses to the 50d Helium in some of the apparent parameters (although it enjoys better software support). 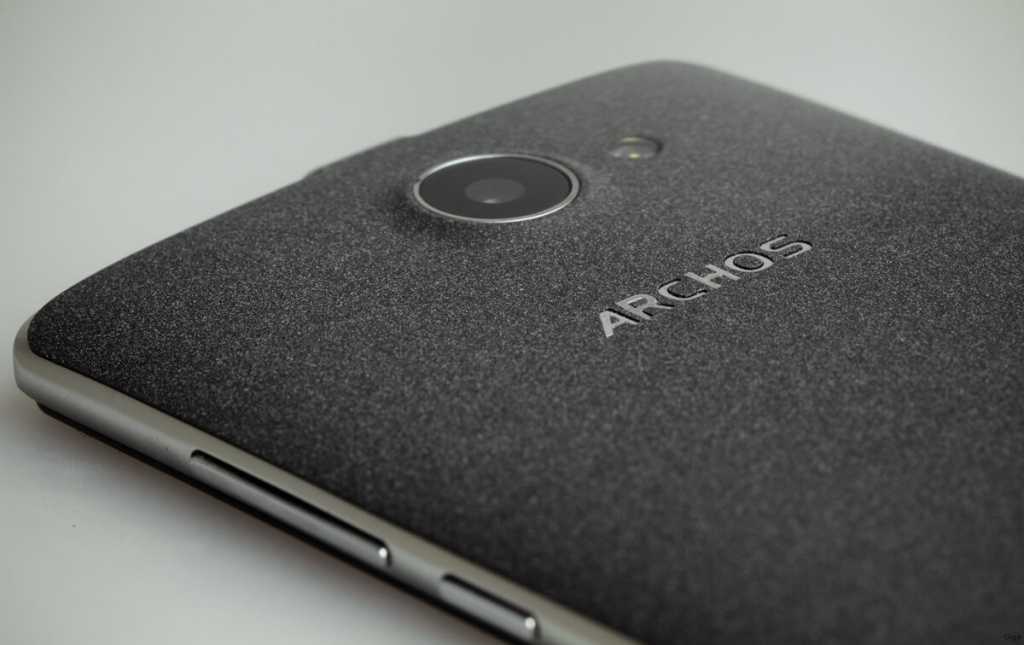 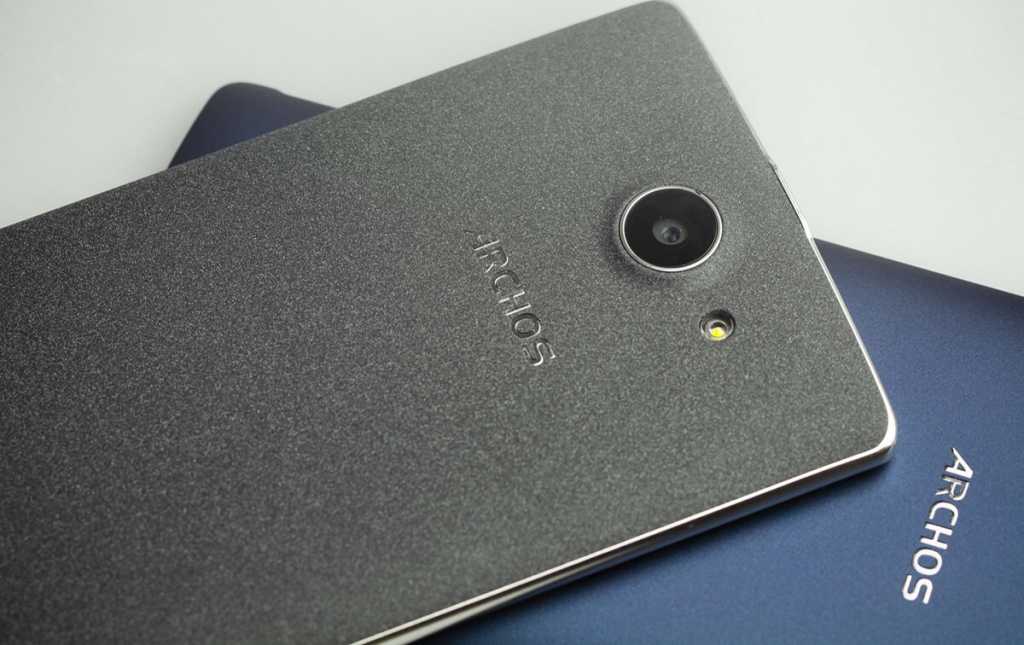 The 50d Helium comes with a back cover with a rough and easy-to-grip finish - from which you will get two, one in black and one in blue

The 50d Helium looks like a smartphone that could be the cheapest "entry point" for the world of smartphones in the Israeli market, if it does reach it - perhaps as the humble brother of The 50 Diamond Which has already started to be sold in the 'Bug' chain for NIS 1,200. According to this account, the 50d Helium could cost about NIS 700 (or maybe even 650 or 600 NIS) if and when it arrives in stores in Israel.

Is it Unlocked That you will be interested in yourself or your relatives, or is this specification a bit too basic for 2015? Share us.