God-OnePlus 8 Pro was launched with a variety of sophisticated technologies, one of the unique ones being a somewhat strange secondary photo sensor with the nickname Color Filter Camera designed to provide more interesting and 'artistic' photography options. It was a somewhat bizarre alternative to macro sensors available on many smartphones alongside sensors for close-up and wide-angle photography - but it only started making headlines when users discovered that under the right filter and under the right environmental conditions that sensor could reveal to us what was hidden from our eyes.

The OnePlus 8 Pro Color Filter Camera uses infrared wavelengths that are invisible to humans to create some of its special visual effects - when it turns out that certain envelopes allow those wavelengths to pass through them easily, while appearing completely opaque from a point The human gaze. Within a short time, loot began to appear on the net תמונות Cool signs, computer cases and other peripherals in which you see the printed circuits inside, beyond the plastic wrap. 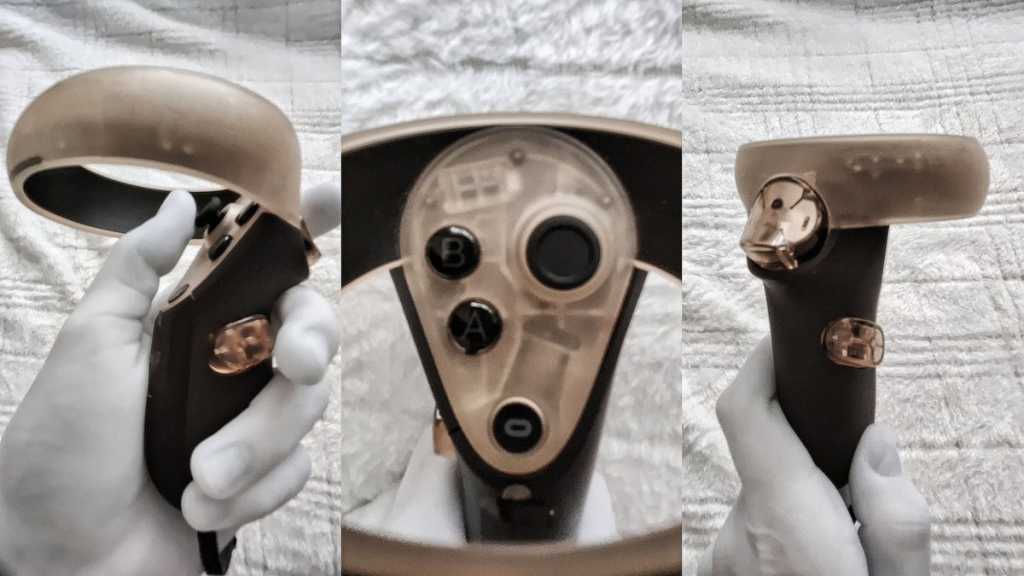 This is an absolutely endearing effect that gives the OnePlus 8 Pro the ability to produce aspiring images Unlocked Another can not at the moment (at least officially), but it seems that the Chinese manufacturer did not really like the significant discourse created on the net about the matter, perhaps mainly due to sinful headlines to verify about a mysterious 'X-ray' ability that reveals what is under the user's clothes - and now we get The official confirmation that this is not a feature but an unexpected surprise that will soon disappear.

Representatives OnePlus Post a message on the Weibo network stating that a close update will eliminate the possibility of using the Color Filter sensor (at least in the Chinese version of the operating system), with the plan to continue providing an update without being able to reveal to the user what is under plastics and fabrics for all device versions . It is likely that the sensor in question will continue to receive, process and use information outside the range of our eye and brain capabilities - but this time the company will make sure that the products are not presented to users in the same "unnatural" way.

We will keep our fingers crossed that what started as an unexpected surprise will someday become an official endearing bonus feature - with the right marketing that will reassure suspicious consumers of all kinds.