Up to six Smartphones In a year divided into three different categories, is this the strategy that will help Microsoft save its smartphone business?

After announcing That it will be forced to fire 7,800 more employees, most of whom will arrive From the smart devices division Struggling, and also to make a huge write-off of $ 7.6 billion, which made everyone wonder if the end of the so-called venture Windows Mobile Approaching huge strides - we get information about the new CEO's plan Microsoft Office, Satya Nadella, who is supposed to be the one to get the giant Redmond out of the bar.

according to Bloomberg, The most basic step in the program will be the consolidation of all the company's product departments under one roof - the Greater Xbox consoles, Surface tablets, Band bracelets, HoloLens glasses as well as smartphones from the Lumia family will all be a single division under one person's responsibility ( Terry Myerson), which should help bring Advanced and unique capabilities To each of the categories and perhaps create some competitive advantage in the face of countless rivalries. 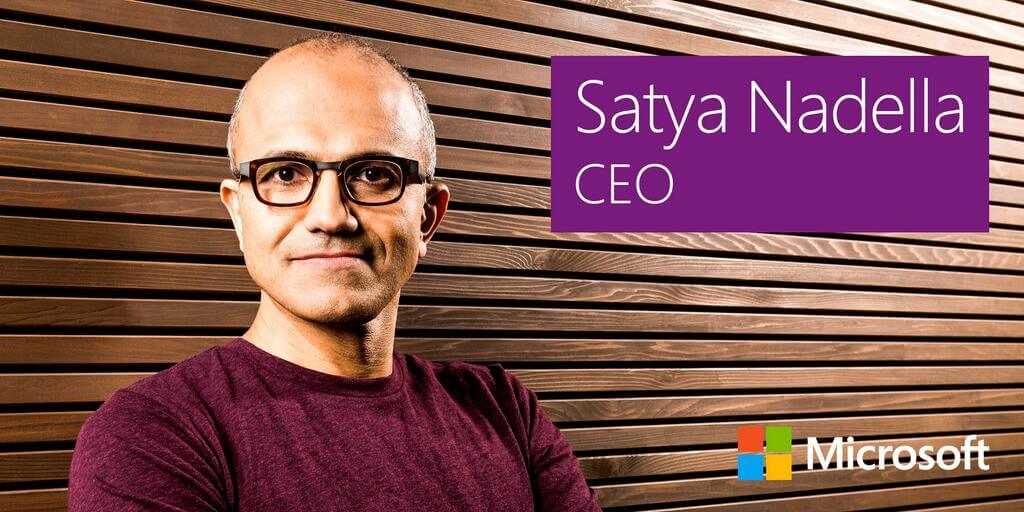 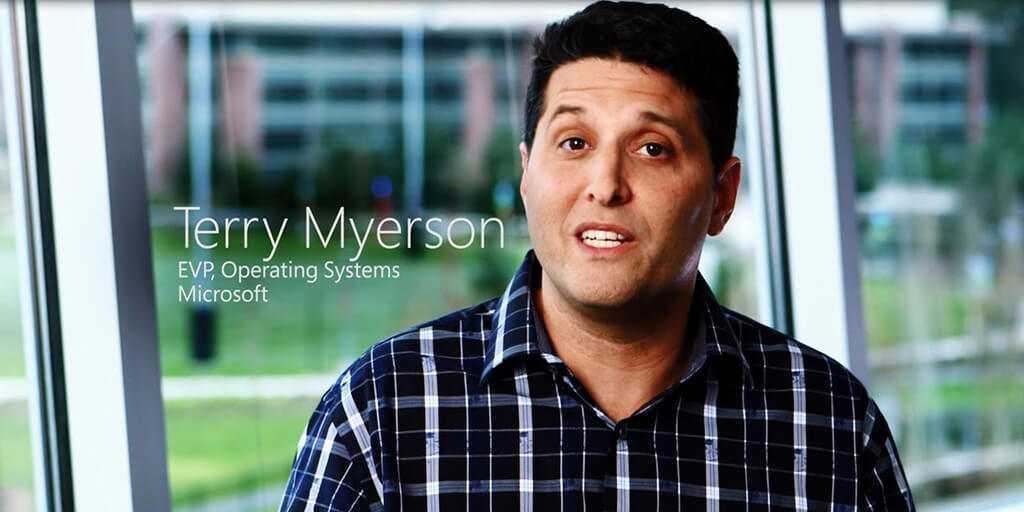 Microsoft will probably launch a new product development and marketing strategy that is somewhat reminiscent of Apple, with three different categories of smartphones (flagship devices, business devices, and medium-low-market devices), each of which will be launched with up to two handsets each year. This is in contrast to the current situation in which the company has Big booty Of products Low and medium market, With a very confusing numbering and overlap method between the characteristics and capabilities of some models.

For dessert, the software giant will work to restore the trust and interest of other smart device manufacturers in the market, in order to increase the supply and overall competitiveness - and perhaps even stop the production of self-smartphones within about two years.

Does Microsoft have a chance to get back to itself? Launch of 10 windows, Or is it already lost and just does not know it yet? time will tell.