The power of rumors? The network is already resenting, protesting and preparing for the next smartphone from the giant company, which apparently will give up the entry of old and familiar wired headphones

Is this a ridiculous protest or a preemptive step that could bring about change? In the past few weeks, we have received reports that Apple is examining the possibility of canceling the entry of classic headphones to 3.5 millimeters in future iPhones, ostensibly to make them more resistant to water and dust, or to make them thinner than ever before. Without creating a "bulge" in the body of the product.

At the moment it seems to be just rumors, but many on the net don't really treat it like that - old Public petition Which goes against the cancellation of the good old headset connection with almost a quarter of a million users who have already signed it (and apparently the hand is still on the rise), while at the same time it seems that there are companies that have already begun planning and development headphones Based on the Lightning connection of the company, or headphones Wireless systems of various types, in preparation for Judgment Day of the audio field. If all these reports are believed, the Beats acquired by Apple are currently developing new models, entirely wireless.

Assuming Apple does indeed want to cancel the 3.5 millimeter connection, it could be argued that this is a long-term positive, which will promote a situation where many of the headphones will be wireless and more convenient to use, but at the same time it can be understood that this is also a problematic move that has many opponents - headphones Designed for the Lightning connection, in particular headphones Wireless devices are likely to be significantly more expensive than simple, universal 3.5 millimeters, while requiring many consumers to upgrade their existing models if they want to listen to music on their future iPhones. 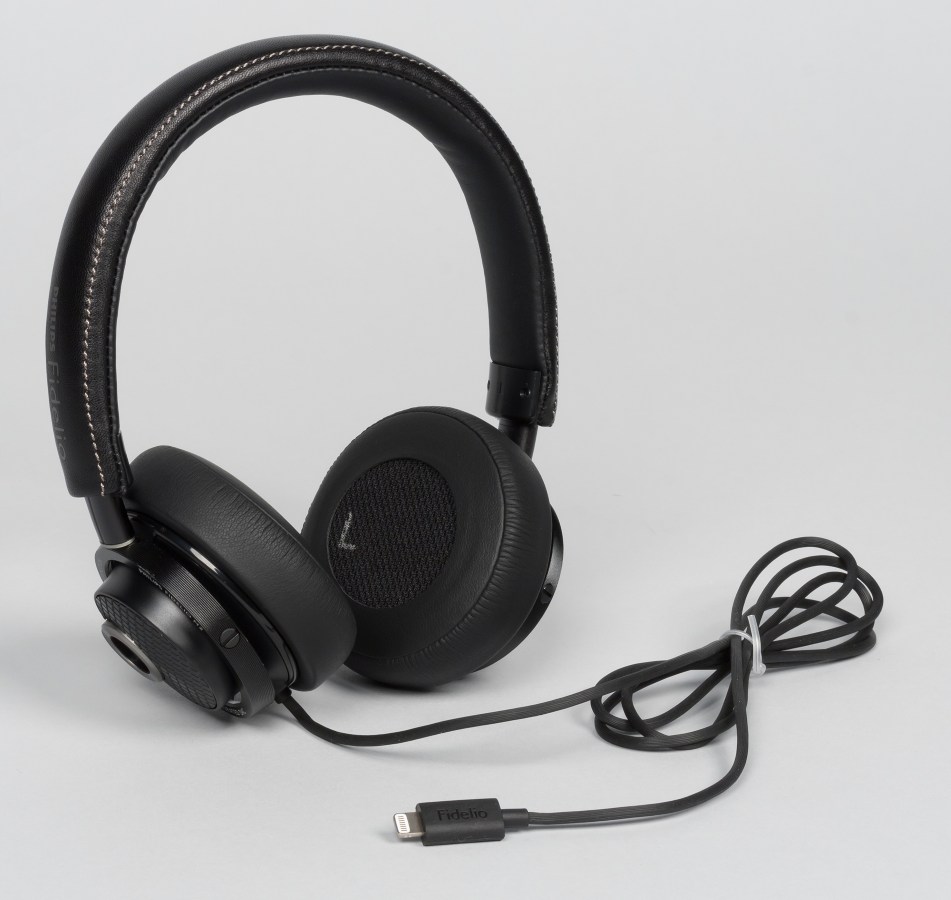 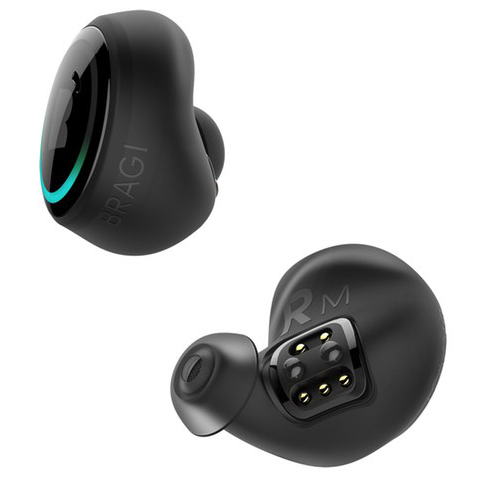 The market is beginning to fill up with wireless headsets from a variety of configurations, as well as the headset with the Lightning connection, but this can not be compared to the endless number of headphones A simple 3.5 millimeter connection

Other opponents of the move may be audiophiles, which typically use wireless digital interfaces as intrinsically inferior in quality to the conventional wired connection.

We don't know whether the future iPhone will be water protected or not, and whether it will include a headphone connection or not - but the very mess and buzz that this rumor creates illustrates well the huge impact Apple has, and every move it makes, on the entire gadgets market.