Is the revolution in danger? Golan Telecom is looking for a buyer (updated) 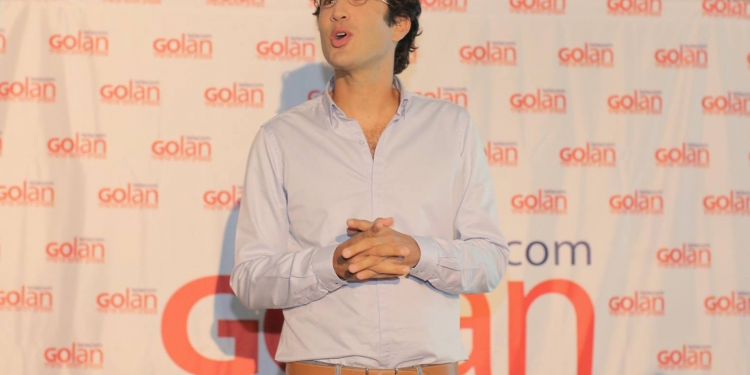 Israel's fifth-largest cellular operator announces that it is considering the possibility of acquiring or merging with another communications company. Is it time to start worrying?

We have not yet calmed down from the strange mishap in its network that prevented receiving calls from a large number of subscribers, and here comes another not very positive new, Golan telecom - After a number of denials about this matter in recent times, the cellular operator's staff now confirm that an application was made on their behalf to other communications companies in the country in order to initiate a purchase or merger process.

While above the surface Golan continues to offer very lucrative packages and add new customers, and even plans a thunderous entry into the world of television - below the surface the operator is in a problematic situation if it does not present a sufficient independent network by the end of the year it can lose its franchise. On the independent deployment and reach a network sharing agreement with a company Cellcom Instead (which has not yet been approved by the regulators), it seems that the future is in the dark for those who have already begun the largest cellular revolution in Israel.

It is possible that in the long run a merger or acquisition by another company is the right step (compared to a possible alternative situation in which Golan will not be allowed to continue operating in the country and in fact disappear completely), but based on the existing situation and convergence in the virtual operator market. And the lack of competition that prevailed in the market until several years ago.

We hope that this announcement will help promote a solution before the authorities that will allow Golan to continue to exist independently - and will not bring us back to an era in which cellular payments amounted to hundreds of shekels a month.

updating: Cellcom Declared that it is considering the possibility of acquiring the Golan telecom - Which, as mentioned, may bring us back to a situation where three companies dominate most of the cellular world, but on the other hand will be a pretty "natural" solution for uniting the networks that Golan is targeting.