Performance tests For development platform chip The new Snapdragon 820 from Qualcomm provided us with the first proof of its capabilities, but with an asterisk hovering over those results due to the fact that the development platform does not constitute Unlocked In the full sense of the word, and therefore may present results that will be different (and especially better) than those that eventually reach the hands of consumers.

Now, it seems that Qualcomm can be congratulated and the same virtual asterisk is removed - thanks to the popular Antutu and GFXBench performance tests for the LeTV One X910 smartphone We told you a few days ago, Which are as impressive as those we saw in MDP. 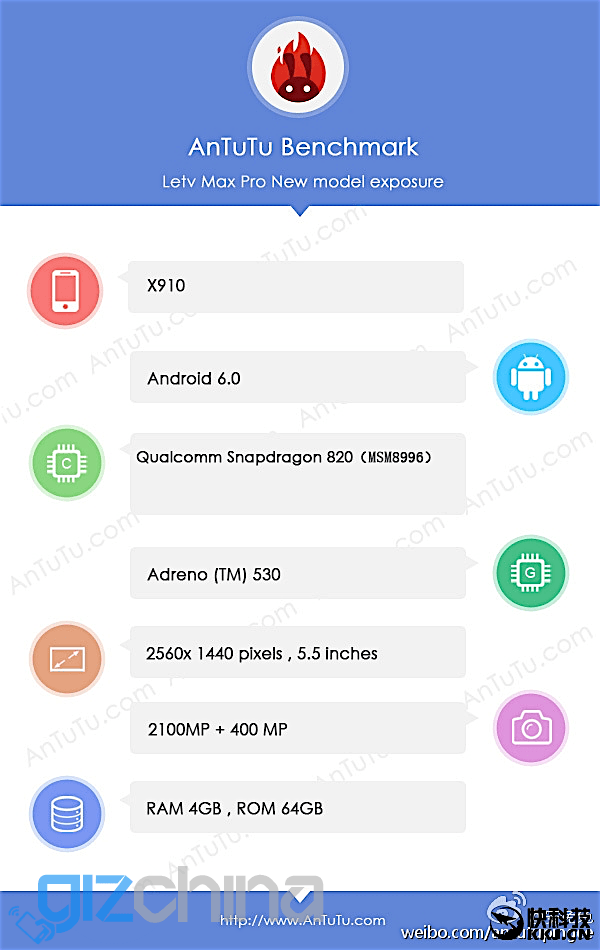 The Chinese manufacturer's advanced smartphone achieved a very impressive result of 133,000 points in the Antutu 6.0 performance test, which, as mentioned, slightly changes the balance of power and the overall score compared to the various 5 versions. This is a result that is higher in 66 than in the new Snapdragon 810, and is about 30 to 40 percent higher From the initial results we have seen עבור Exynos 8890 The future of Samsung and SamsungHuawei's Kirin 950 - 2,000 for high dessert -Snapdragon 820, so there seems to be no decline in capabilities unless it is just the opposite. 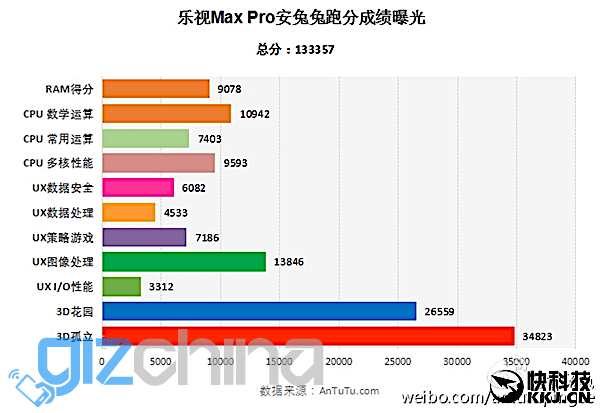 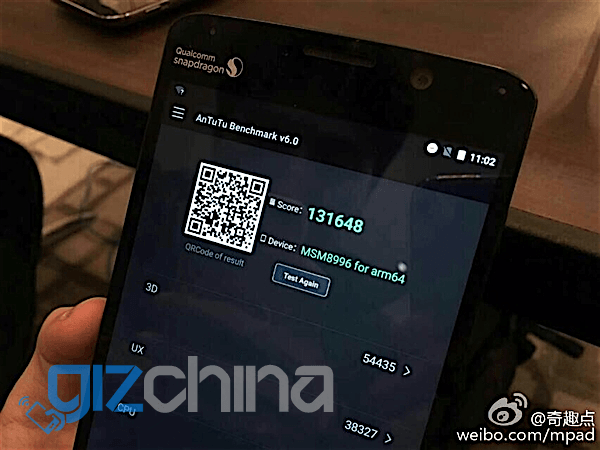 Another example of this is the results of the XXXUMX performance test GFXBench - the name of the Adreno 910 graphical core of the Snapdragon 530 was shaved with 820 frames per second on average in the Manhattan 48.6 test (3.0p Offscreen for direct comparison between all devices) And 1080 frames per second on the improved 31.7p Offscreen test, which is slightly higher than those of the MDP platform again, as well as Apple's Apple A3.1 chips, and stops just below the results Which received Tegra X1080 chip-based devices NVIDIA And the iPad tablet, which comes with chip God-Apple A9X.

In other words, at least by two mainstream (if not highly scientific) benchmarks, the Snapdragon 820 is the new leading chip for Smartphones Wherever they are - and the LeTV One X910 is probably the first device, or one of the first, to try to get the best out of it. All that remains to be done now is to wait patiently for the official announcement. 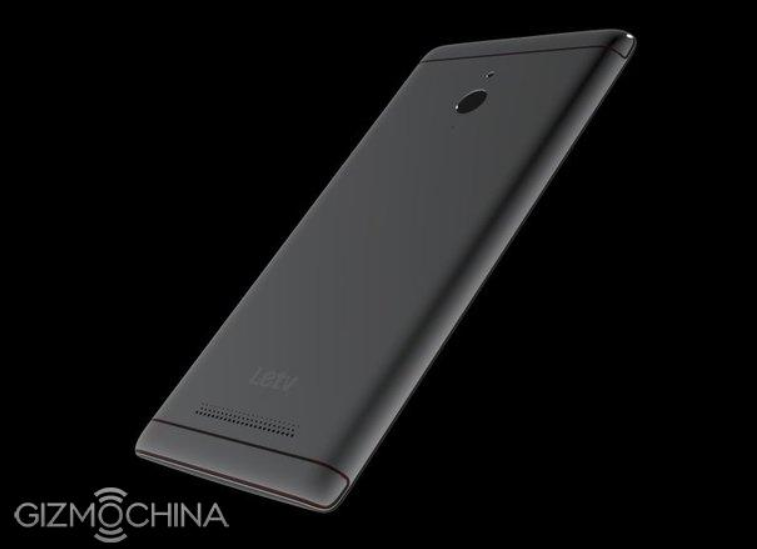 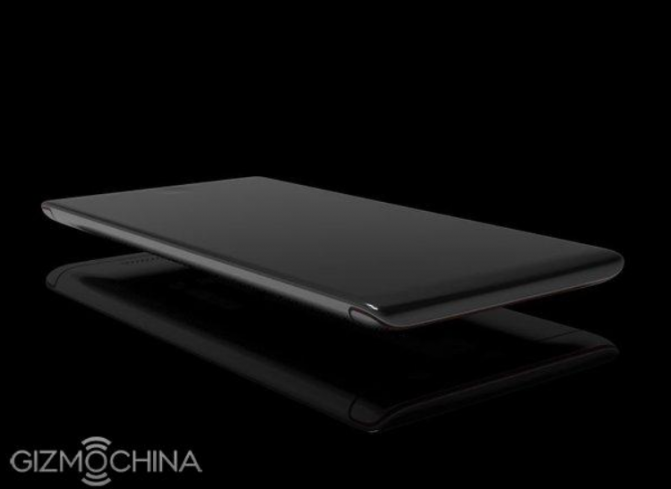 Pictures of the One X910, allegedly