The step-brother in the family: a new generation of iPad - virtually unchanged • HWzone

Interested in tablet of Dark At a discounted price? You can find it in stores, but don't be surprised if you can't understand the differences between it and last year's predecessor

Apple has little competition in the luxury and compact tablet landscape, and seems well aware of this and prefers not to reinvent the wheel when there is no real need.

Alongside the new iPhone models was also introduced on stage טאבלט iPad An up-to-date "standard" 7th generation - which essentially includes the same hardware as last year's sixth generation, with an enlarged 9.7-inch display panel to 10.2-inch size with 2,160 × 1,620 resolution, which brings the model's interior space Be the same as theiPad The latest Air (with added weight and thickness in relation to the more upscale fireplace).

The rest of the 2019 iPad hardware will be very familiar to all who are following this product family, with Dynamic Memory 2GB, 32GB or 128GB internal storage, 1.2 front megapixel camera, 8 megapixel rear camera, stereo speakers, 32.4 watt-hour built-in to deliver up to 10 hours of battery life and even the same chip Apple A10 quad-core celebrates its third birthday - even though the price cut has no positive surprises with a base of 330 dollars for the 32GB version only in Wi-Fi connectivity and in the three familiar tones, an extra 100 dollar for a much more generous 128GB volume and an extra 130 dollar for extra connectivity Mobile phones Built-in to ensure network access almost anytime, anywhere.

So how exactly are products marketed that have undergone almost no change this past year? Apple has added another dedicated connection on the side of the fresh iPad, the same as the iPad Air - and is now introducing the product as a more versatile and efficient machine with the option of using a physical keyboard extension and the smart touch pen of Dark (But only in his first generation - as iniPad the previous). Too bad these products are sold separately from theiPad Itself, and at price tags that almost double the initial threshold of the product. 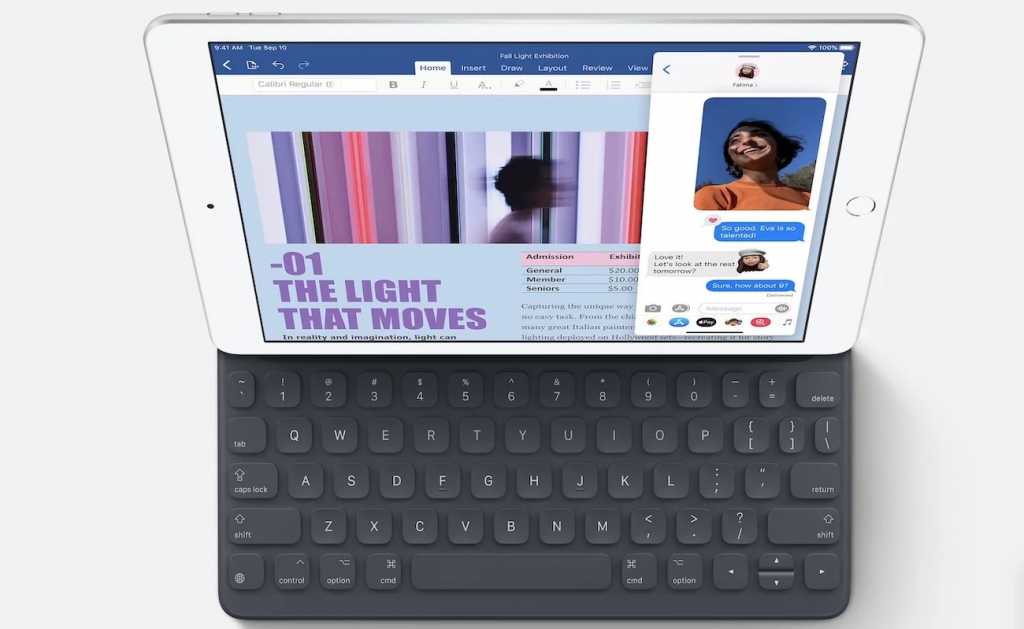 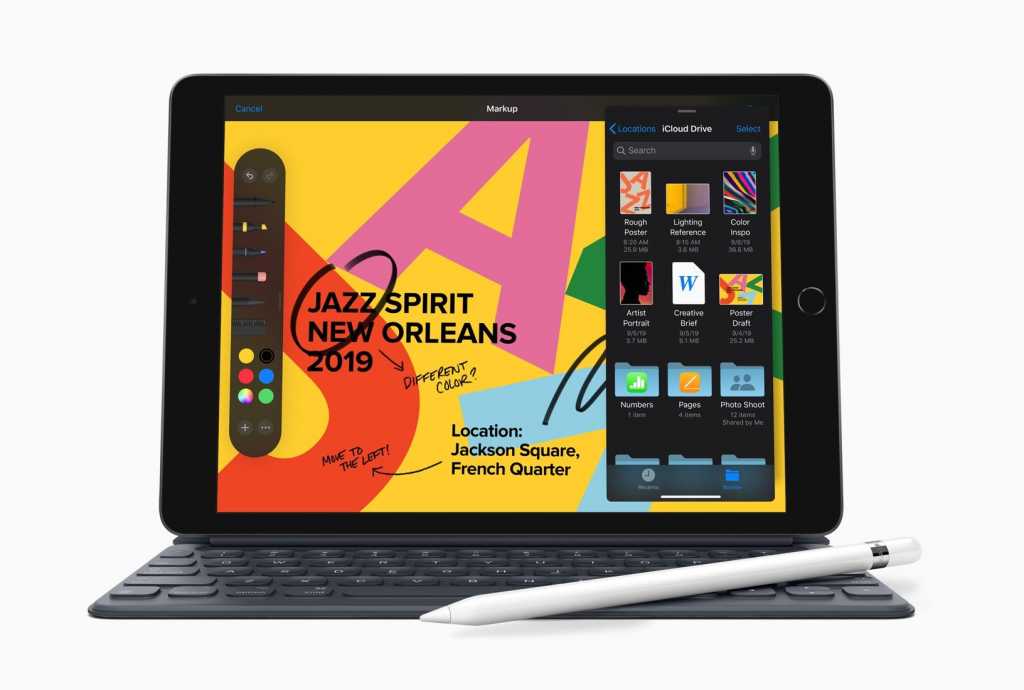 A keyboard with physical keys and a touch pen can definitely upgrade the experience - but keep that in mind Dark Sells the first for 160 dollars and the second for 100 dollars, in addition to the price of 330 dollars as a start for the device itself

It is likely that theiPad The sixth-generation stores will gradually disappear to make room for their heirs - but given the current situation, the acquisition of theiPad In the discounted 2018 version, you can still make a better deal than choosing the new (semi) model of 2019.


Wait, there's more!
Join To the group of zon And you can receive exclusive updates on various offers on the net, share content that you find interesting, consult with members of the site, and more - Join now!
Tags
Apple Dark iPad
Share
Facebook Twitter LinkedIn WhatsApp Telegram