The Dell Venue 8 7000 tablet offers a unique design, a chip Intel A new quad-core cores and even thinner profile than the iPad Air 2 - is this the formula that will give Dell and Chipzilla a success in the ultra-mobile device market? We'll soon find out

over the last few years We have seen quite a number of products from Dell Which were based on atomic family chips of Intel, Some of them are more intriguing and successful and some less - but none of them came close to the amount of interest generated by theDell Venue 7000, which is scheduled to land on store shelves at the end of this month.

The new tablet, Which was unveiled two months ago at the IFA exhibition in Berlin, offers exceptional design thanks to an almost non-existent bezel screen and speakers and a front camera located at the bottom. It is not at all certain that this is the most convenient configuration for a tablet (or for any device), but there is no dispute that it gives Venue 8 7000 an incomparable look in the field. The appearance of the device is particularly noteworthy for another characteristic - a thin metallic body with a thickness of only 6 millimeters throughout, a tenth of a millimeter From Apple's new iPad Air And thinner than anything else טאבלט Other.

The hardware specifications of the Venue 8 7000 are also quite unique - from the 8.4-inch OLED screen with a nice resolution of 2560 × 1600 pixels, through an array of three cameras in Intel's new RealSense technology designed to provide advanced photography capabilities in the spirit of those that exist In the UltraPixel cameras from HTC, and ending with a quad-core opaque chip from the new Moorefield family that is supposed to give a real and significant fight to the competition from Qualcomm, Apple, NVIDIA And Samsung. 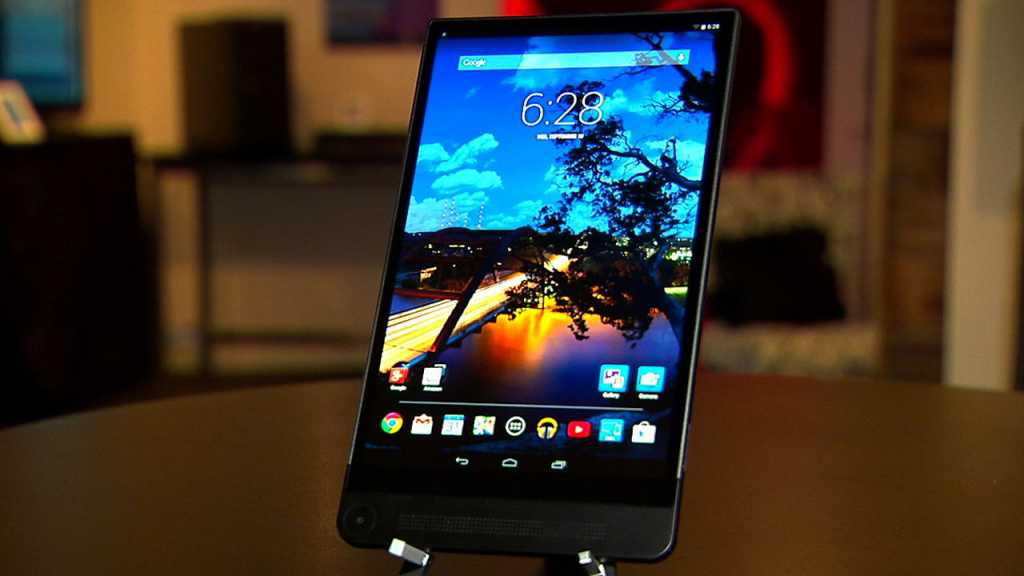 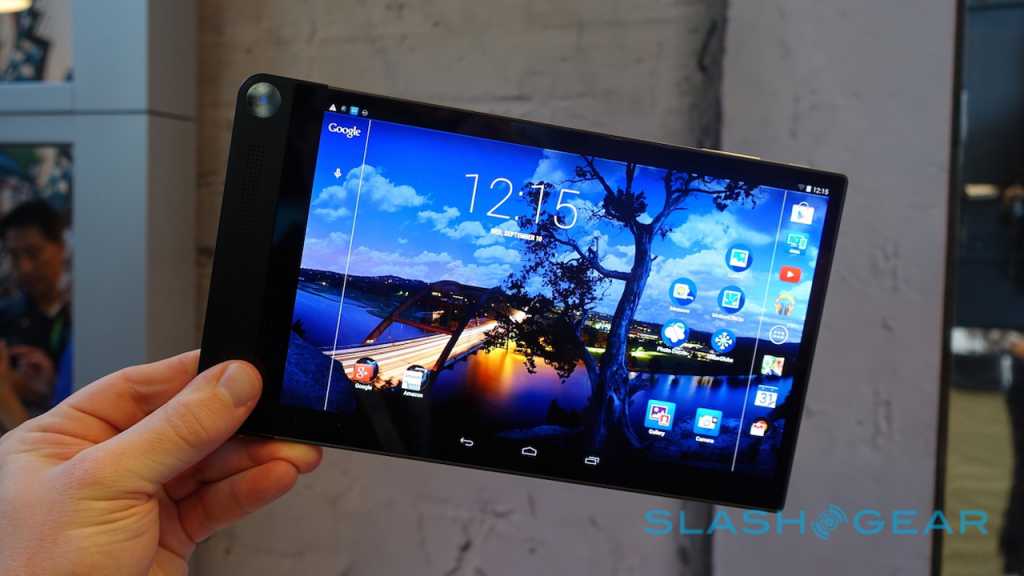 The Venue 8 7000, as mentioned, will go on sale soon, and then we can get answers to a number of question marks hovering around this ambitious device - such as its battery life, its heat dissipation (a pair of features that are usually not particularly bright in ultra-thin devices), its performance and of course The price, which will probably be no less than $ 500 and will put it in direct and not simple competition at all with the best devices on the market that also offer larger screens.

Is this time poor, with significant help of Intel Of course, will you be able to upgrade its depleted relevance in the tablet market? Not sure, but we are obviously waiting impatiently for the moment when we can look into it.