after סמסונג, LG, And both Dark - Rectangular screens with reduced margins seem to become the new hot trend for all manufacturers

After Samsung became the pioneer of the trend (with a wink to Sharp, which was there before everyone but could not affect the market in a tangible way) and Dark Adopt it - We suddenly receive a wave of reports proving that 'Boundless' screens are a gimmick that stays here to stay, making our smartphones more effective for consuming various media content.

We already know that Chinese Huawei, which is directly fighting with Apple for second place on the top manufacturers list, plans to offer a "full-screen", ultra-high-profile and minimally-marginal, in its future Mate 10 - and now we find that the budget G10 model Her (relatively) new one will join this celebration - with an elongated screen reminiscent of what can be found onLG G6 and an array of four cameras, two from the front and two from behind.

The display of the G10 can not be called 'frameless'iPhone X or Mi Mix 2, but this is definitely a positive visual and technological improvement in relation to the standards we have become accustomed to in the middle market, so you will not hear us complaining. 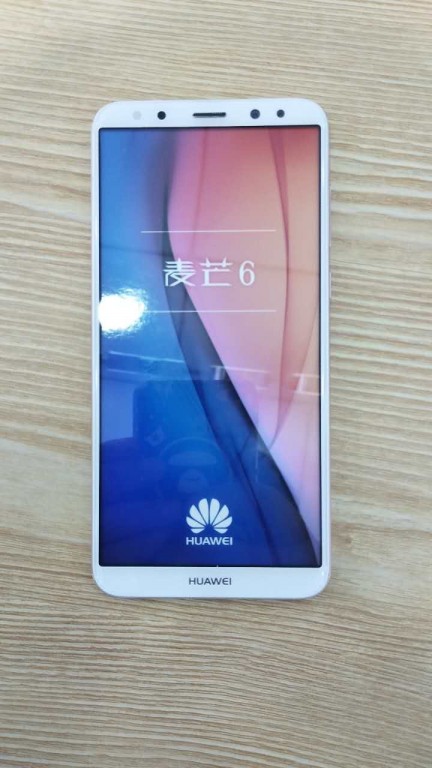 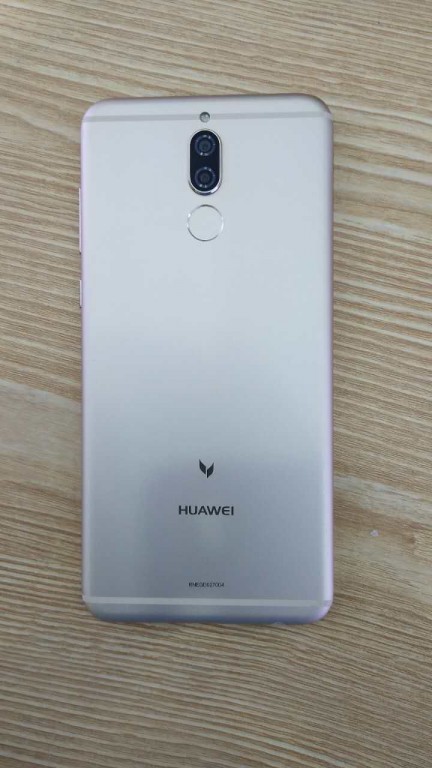 God-Huawei G10 on the way, with gimmicks both in the means of display and in the field of photography

Even the emerging Chinese Vivo X20, which may be officially unveiled in two days, should offer a generous screen that takes up a large part of the whole smart unit, and do so with interesting specs that will include chip The economical octagonal Snapdragon 660, 6 gigabytes of dynamic memory, chip Advanced built-in audio, dual back camera array, 3,500mAh battery and more.

For dessert, it seems that Nokia will also adopt the new and sophisticated panels to its bosom before the end of 2017, with recent updated images ostensibly confirming earlier reports that the Nokia 9 will offer an enlarged screen with a minimum frame, chip Snapdragon 835 and many more features available from the market.

These models, along with a few more are even cheaper than home Chinese manufacturers Less popular, such as Doogee and UMI, are quickly setting the elongated screens as a coveted feature that will accompany us from now until we get the next significant leap in the display - perhaps with flexible screens, at last?