We heard the early reports and yet it was hard to believe, but Sony did, and launched the first smartphone ever with a screen 4k. Is this the ultimate flagship device? All the details inside

We have to admit that we assumed that this would happen only sometime next year, but Sony decided to do something not typical and jump over all those who compete with Unlocked God-Xperia The new Z5 Premium - the first to feature an Ultra HD resolution screen.

As part of the IFA 2015 exhibition, Sony has launched three new and new Z5 devices, the most notable and without difficulty being the Premium model, which includes a 5.5-inch screen based on the IPS (or Sharp? Japan Display?) Sony resolution? A huge 2,160 × 3,840 pixel, which translates to an unprecedented density of 806 pixels per square inch - about 40 percent more than the champion's density to date, theGalaxy S6. The screen also includes a scratch-resistant glass cover, with an oil-repellent oleophobic element and grease.

The rest of the Z5 Premium's specification is also very advanced, but naturally not as stunning as the screen - you'll find the chip The Snapdragon 810 Qualcomm Which continues to enter more and more leading devices despite its disadvantages and relative troubles, memory RAM LPDDR4 of 3GB and volume storage Built - in 32GB plus slot microSD For additional 200GB (depending on the maximum volume of the SIM cards)microSD Which currently exists in the market).

The other features include high water resistance and full IP68 dust resistance (this time with technology that does not need the annoying lid above the microUSB of the device), Bluetooth connectivity 4.1 with support for an LDAC encoder that promises to provide high-quality 3 audio support for a device, Fi 802.11ac, of course, a pair of front stereo speakers, chip NFC, FM radio receiver, fingerprint scanner built into the device's updated power button, System Android Lolipop 5.1.1, support for technologies that promise to play high-quality audio at best and even improve the quality of standard-quality audio and a built-in 3,430mAh battery that includes support for Quick Charge 2.0 technology Qualcomm, Charging up to 60 percent within half an hour.

Another feature worth noting is the Z5 Premium cameras (which are also identical to those of its two younger siblings, the Z5 and Z5 Compact). The main camera is based on a new 23 megapixel sensor from Sony that will be exclusive to its devices for now. The winning feature Sony boasts is an elaborate targeting mechanism that is the fastest in the smartphone market and can refocus in just 0.03 seconds, but you will also find additional features here such as advanced auto HDR mechanism, up-to-date auto photography mode, up to 12,800 ISO support, capability Perform smart software interpolation to get software zoom up to 5 "no loss of quality" according to the Japanese manufacturer - and also video on4k At up to 30 frames per second, FullHD photography for 60 frames per second, and shooting Video 720p at a slow motion rate of 120 frames per second. The front camera offers considerable capabilities as well, with a maximum resolution of 5 megapixels, wide lens, and support for photography Video 1080p andHDR.

It would be interesting to see how the cameras' s Sony Will compete against the challenging competition in the market, especially considering that Sony has decided to forego some of the characteristics that constitute a standard in the high market, such as a double or triple LED flash Sony A standard single-lens flash) or an optical image stabilization mechanism that was replaced by a SteadyShot magnetic stabilization program. 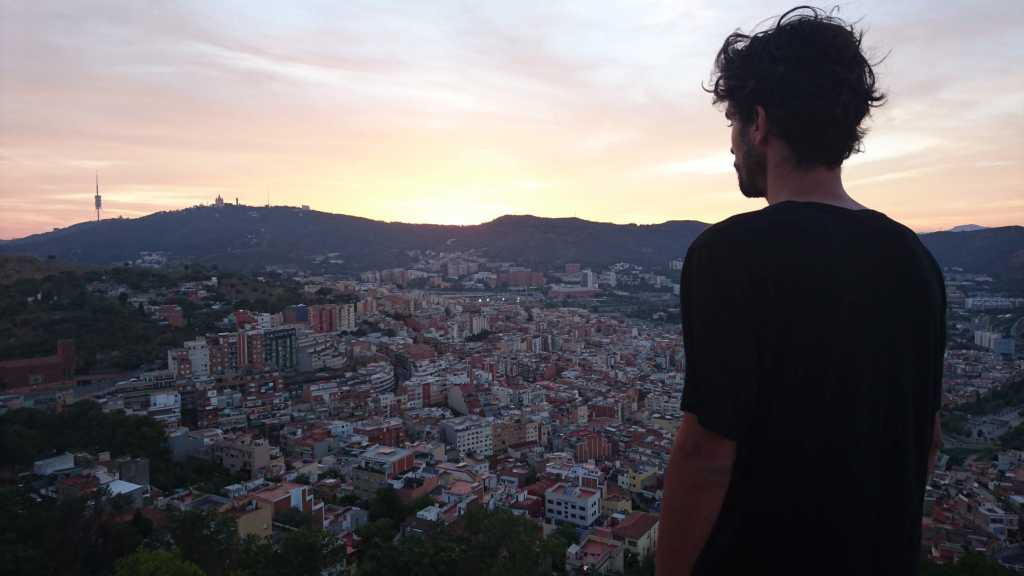 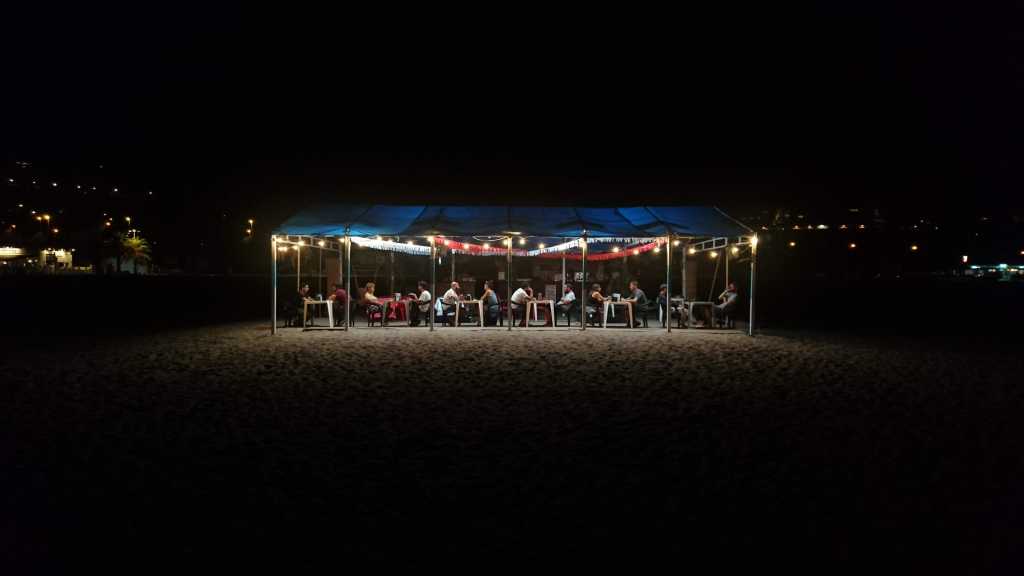 Image Gallery (Unedited, seemingly) paints a very promising picture for the new sensor and camera. Click on the pictures to enlarge - but not the original quality

The design of the Premium model is the same as the Omnibalance design,Xperia Z from its first day. We must note that the overall appearance of the flagship devices of Sony Begins to give the signal of his advanced age and feels a bit square and "too coarse" in the market that is quite clear in the direction of round and more pleasant to the eye - but still manages to maintain his sense of prestige, thanks to the quality and not quite intertwined between the front and back glass coverings with the middle metal casing - made of stainless steel in this case, instead of aluminum.

The Premium model has a design that distinguishes it from its two brothers from the E-Xperia Z5, due to a glass-like finish that covers the top of the device (and gives a stronger metallic body feel,Xperia Z3), compared to a finish that is more like a matte.

The main question mark about theXperia Z5 Premium now touches its price. We assume that the "Xperia The standard Z5 will be offered at the standard price for international flag instruments (that is, between 650 and 700 in Uncle Sam's country, and a similar price in euros throughout Europe), but we have no idea what extra Sony For premium premium quality. It is possible that any cost up to the limit of the 1,000 dollars makes sense, given the futuristic technology of its screen.

The Premium will be available starting in November, and we're just about to start the new guesses - in a while we'll see the first 5K screen (or maybe the 8K screen?) In the smartphone market.

How much you would be willing to pay for the most sophisticated smartphone you have created Sony Ever, if ever?