There's a date: Motorola's folding smartphone is coming this month

Original Article: After a slight delay due to greater-than-expected demand - now North American consumers can opt for a $ 1,500 charge for the compact smart device that brings the Razr brand back to the center of the stage

the mother Unlocked Can an intermediate specification justify a $ 1,500 payment thanks to a unique design and innovative display panel? This is a question that will very soon be answered with the official launch of the Motorla Razr in the 2020 version.

The flexible and folding OLED smartphone from home Lenovo Officially unveiled in November 2019, with a plan to bring it to stores as early as January 6, 2020 - but shortly after the unveiling we received a somewhat surprising announcement that a very large demand necessitated a slight delay of launch, so everyone would have a chance to get a piece if they wished. 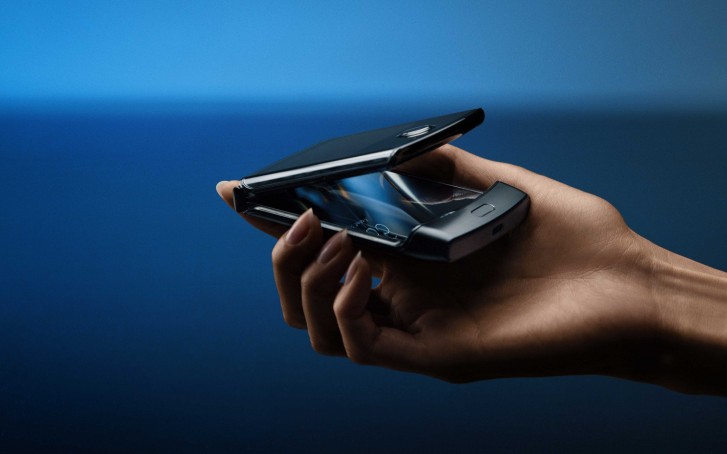 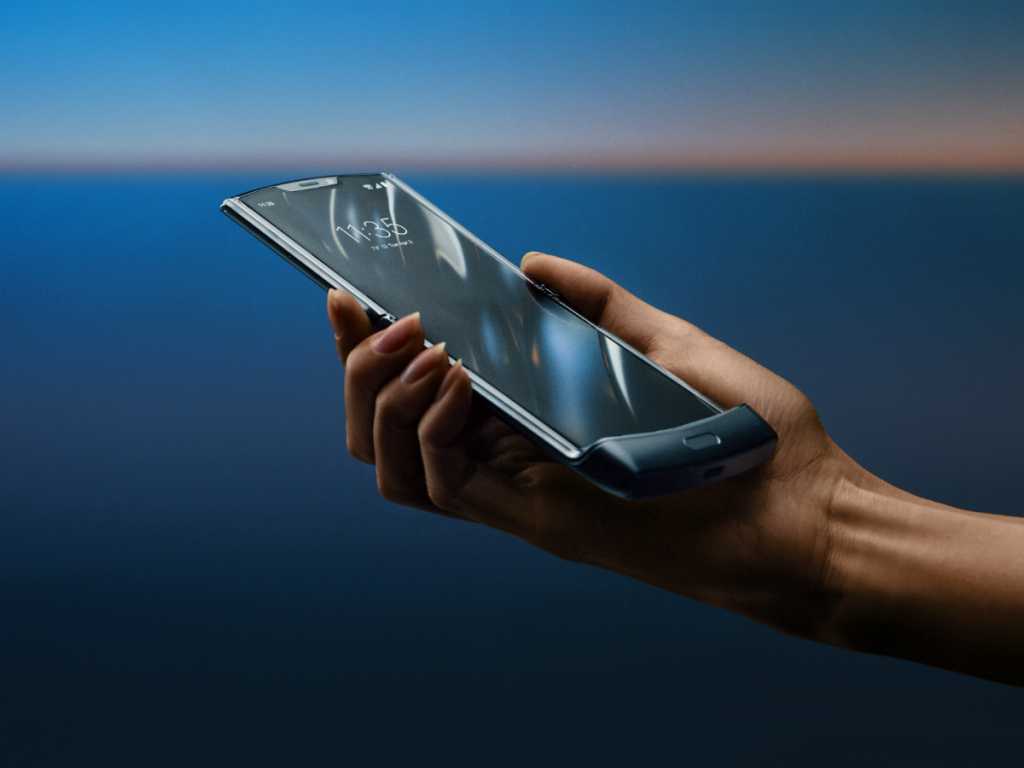 Motorola had trouble selling Smartphones At a third of the price of the Razr in recent years - but it is possible that going for the whole box office and by and large, against the odds, this is the right choice in such a situation

Marketing gimmick or not, this postponement has taken place - and now we're at a stage where consumers in the United States can make an early purchase of the folding Razr, and have it delivered to their homes starting February 6, then it will also be available at Walmart branches and Verizon mobile operator in addition to the store. Online of Motorola herself.

There will also be countries in Europe where you can make an early purchase of this luxury smartphone soon - but the prices are even more threatening with evidence of 1,650 euros and even 1,700 euros (including tax, it should be noted - in contrast to the American price). It is not yet known whether there are plans to officially launch the Motorola Razr in Israel either, but given that theGalaxy The folding and even more expensive fold is sold here at nine Networks And various stores (according to Zap's data) seem to have a good chance - at least for a local initiative of unofficial parallel imports.

How much would you like to invest in this elegant folding piece, if any? Let's talk about it in the comments.

updating: The demand for a smartphone continues to rise as those who decide to place their order now Through Motorola's online store itself Or the Verizon operator will have to wait until February 25 to receive it. It is hard to say whether this is unequivocal proof that this is a great economic success, but it is an approach that looks absolutely good.

Even before it can be obtained in stores - an official promotional video is published that tries to explain how to use Razr without causing it harm, probably as a lesson learned from the launches of סמסונג and-Huawei Last year who encountered a decent amount of problems and negative reports