First glance: this is Huawei's answer to Galaxy Note 7 • HWzone

The Galaxy Note 7 appears to be another hit סמסונג, So it is not surprising that we hear of several potential competitors for him approaching their formal launch: after the V20 LG Which we told you a few weeks ago and which will be presented at the beginning of next month, we also get first details about the designated Mate 9 Huawei.

The new model Huawei's family of tablets Will be its sixth (if counting the Mate S), and will attempt to provide the most advanced specification the company has been able to assemble with an 5.9-inch IPS screen and an 1080p resolution, an updated Kirin 960 processor (which will probably be a surging version of the Kirin 955) With a more powerful graphics core), 4GB LPDDR4, built-in 64GB storage, system Android Nougat probably points to stores coming in late September or even later - and a generous 4,000mAh battery. 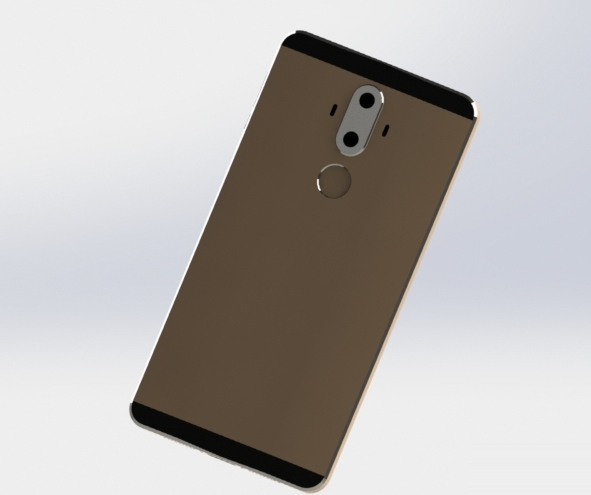 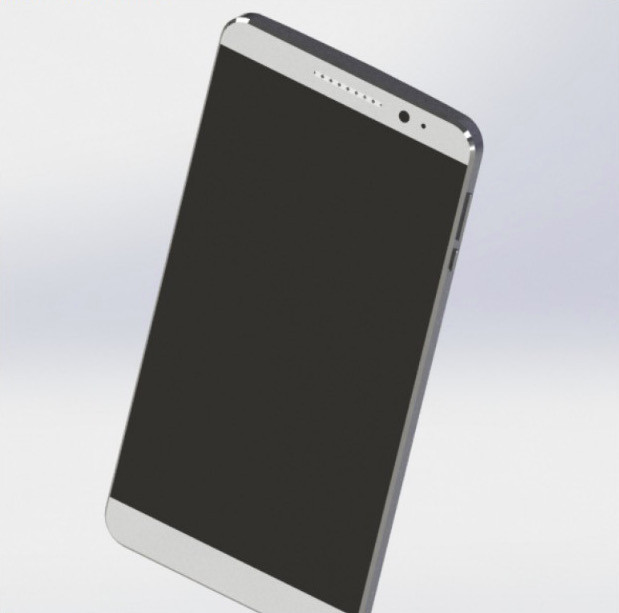 The Mate 9 will continue Huawei's outstanding 2016 trend and include a dual mainframe array that can combine a monochromatic image and color together to produce a more attractive product, although the network is still debating whether it is a pair of 20 megapixel cameras each, 12 megapixel cameras, similar to those of the P9 or Of the Honor 8. 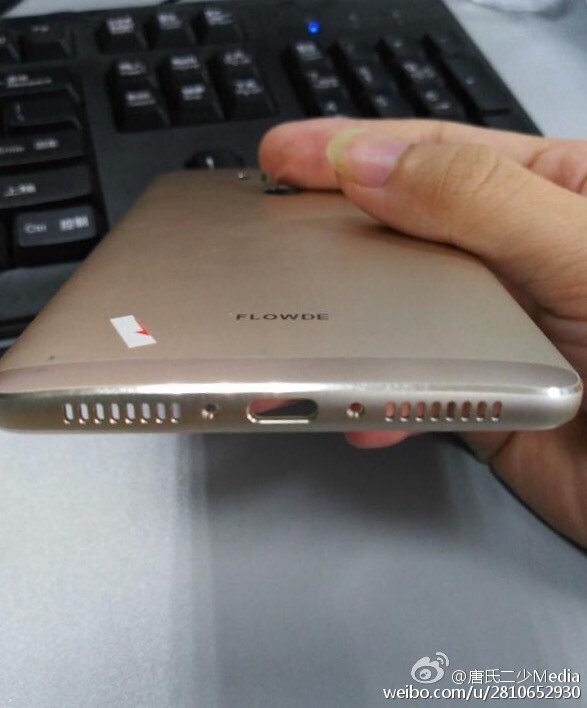 It is not yet clear whether the Mate 9 will be unveiled at the European IFA exhibition, which will start at the beginning of next month or at a later date, but it is already possible to estimate that its main advantage over the Note 7 will be in the cost segment: the 4GB / 64GB The previous 8 is priced at just under $ 600, which is cheaper than the current model price of 250 סמסונג, And it may appeal to consumers who feel that the source is too expensive for them, and that they can do well without the exclusive and exclusive S-Pen.


Wait, there's more!
Join To the group of zon And you can receive exclusive updates on various offers on the net, share content that you find interesting, consult with members of the site, and more - Join now!
Tags
Huawei Chinese manufacturers Galaxy Note 7
Share
Facebook Twitter LinkedIn WhatsApp Telegram