That's what happens when Xiaomi decides to go wild: Get to know Mi Mix Alpha • HWzone

We were hoping for the new Mi Mix model To be accurate (Xiaomi) might surprise us, but we have to admit that we weren't really ready for Mi Mix Alpha, which is its bravest piece since the original Mi Mix somewhere in 2016 - and probably surpasses it in most metrics.

The Chinese manufacturer has decided to utilize the flexible panels in the technology OLED To offer a new configuration for smartphones, without folding: this is a super screen AMOLED Which extends from the front of the device to the rear through both sides, so that it wraps around the product body almost completely - except for a narrow strip on the rear which contains the triangular and interesting photo system in its own right. Bashioumi states that this is a smartphone whose screen covers more than 100 percent of its body surface for the first time - 180 percent of its body surface area, to be exact.

The innovative 7.92-inch diagonal screen and 2,088 × 2,250 pixel resolution will serve as a replacement for the traditional physical controls on the sides of the smartphone body, as well as a secondary rear screen for photography תמונות Selfie and unique sub-menus customized for him like product control smart House, Transport information and more.


You will find inside the Mi Mix Alpha chip Snapdragon 855 Plus Advanced, 4GB LPDDR12X Memory, 512GB Internal Storage Volume for UFS 3.0 Fast Standard, System Android 10 with MIUI 11 interface and 4,050mAh battery with ultra-fast 40 watt charging - expected to be a simple challenge as a result of running such a massive display panel.

The Mi Mix Alpha body is made of a unique and lightweight titanium alloy combined with ceramic material at the back, its triangular photo frame is coated with ultra-high abrasion resistance for scratches and scuffs, the margins at the top and bottom of the screen are minimal with a thickness of just over two millimeters - and the speaker And the earpiece is based on a piezoelectric device that shakes the glass cover over the screen to operate, in addition to a built-in fingerprint scanner under the display and also a hidden ultrasound proximity sensor.

The main photo sensor on Mi Mix Alpha will be the innovative HMX Bright סמסונג, As expected, with 108 megapixel resolution and impressive 1 / 1.33 inch physical size, video capability 4k At 60 frame rate per second, optical image stabilization and lens array with f / 1.7 aperture key - and next to it the user will serve 12 megapixel up to 2 close-up and 20 megapixel sensor for wide-angle photography, with all three cameras Even for selfie photos since the Alpha does not include front cameras at all, it will be based on the back of the flexible screen as a photo shoot. 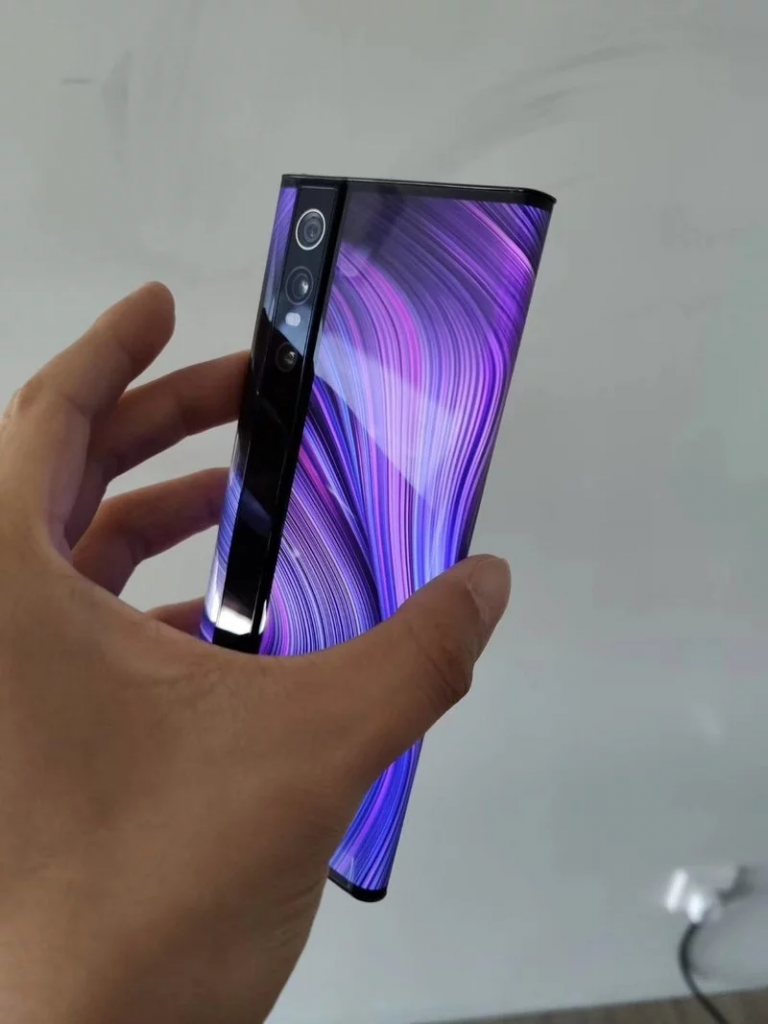 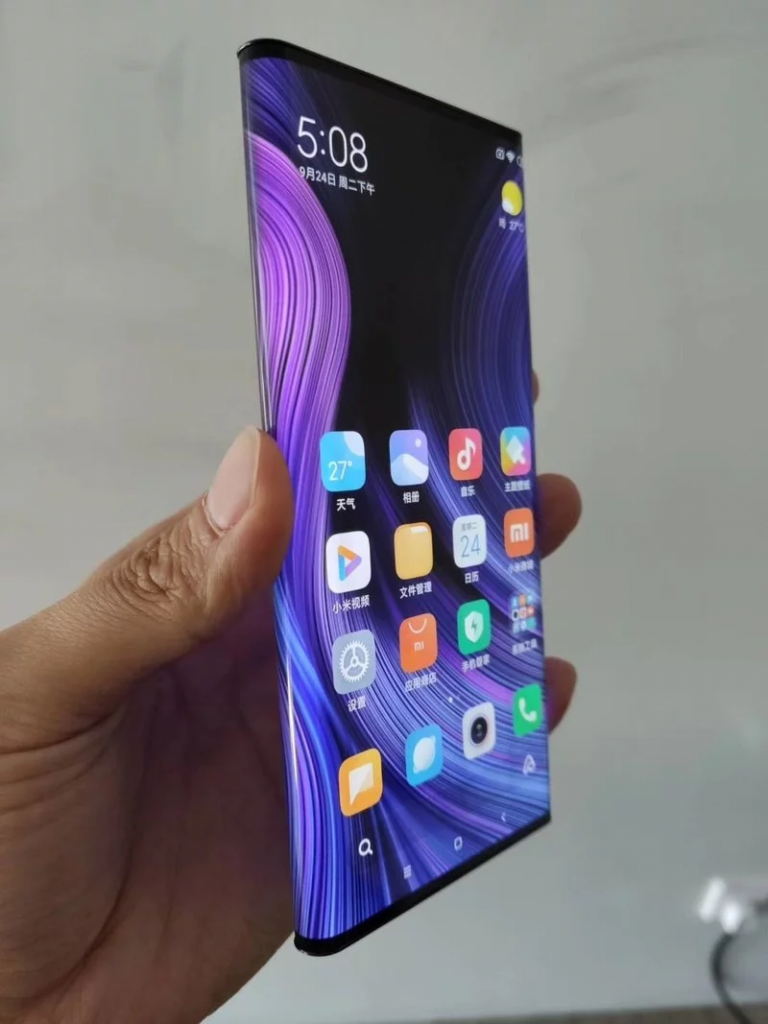 How can you protect such a high-end special device from blows and falls that will crush the screen that is in almost every corner, literally? Hope Biyumi also thought about this ahead of time

The Mi Mix Alpha will be available for purchase this December, and even if its technical specifications failed to knock you out of the chair - a price of 20,000 yuan (about 2,555 euros, or 2,810 dollars) will surely do the job. It's a full-fledged super-premium product that even dwarfs the costs of the Galaxy Fold and Mate X folding at home סמסונג and-Huawei.

Is there a chance that he will also come to Israel and how much will it cost if it does? Welcome to try and predict the future in the comments.