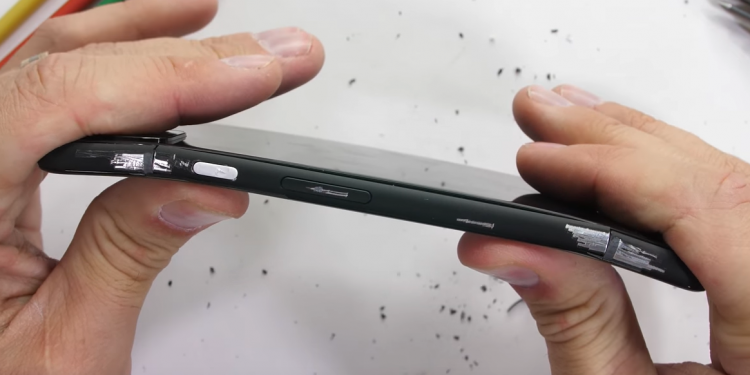 Now it can be declared without shame that the Pixel 4 and Pixel 4 XL did not live up to their high expectations, despite the significant improvements in photography capabilities, because they included a very large amount of compromises relative to all Unlocked Another in the market at the same price levels - too large to simply ignore it and focus only on the relative advantages.

In recent weeks we have seen quite a few complaints about the models being sold for 800 dollars and up in North America: the advanced front motion sensor that does not work properly and does not recognize the gestures made directly in front of it, unexplained changes in the color characteristics of the screen after turning off and on, and the lack of ability to enjoy the pace Display panel enlarged refresh in brightness setting is too low (probably to avoid life battery Especially disappointing in situations where the user "signals" that he wants to save power).

Some of these issues have been (or may be, at least) addressed in the form of various software updates later on, something that Google has certainly done successfully on its previous devices as well - but now popular YouTuber JerryRigEverything is turning his attention to another 'bug' in the fresh models, which is not going away A place for our sorrow and probably also for the sorrow of my people Google.

The smartphone abuser discovered during his long-standing and well-known test that the antenna bars onpixel 4 XL, minimal plastic slots in the metal casing designed to allow the device's wireless communication signals to come out without suffering massive layouts on their way, create significant weak points - which create ugly and frightening fractures in the product body when turned inward.

It is worth noting that despite the fractures formed at four different points in the smartphone shell it remains functional, surprisingly (despite a noticeable distortion in its shape) - but there is no arguing that in an era where even budget devices at a third or a quarter of the basic Pixel 4 survive the folding test. The popular YouTube without any problems or flaws, the result of Google It is very jarring.

Let's hope thepixel Next year's 5 will be able to improve in all important metrics - even in the number of photo units they offer us (yes, wide angle photography is a feature that has become a basic requirement in current flagship products), both in battery life and in the hardness and durability of the shell that protects all internal components.