Get into big shoes: Meet Huawei's unique P9 and P9 Plus

The successful Chinese manufacturer has officially launched a pair of new flagship devices with in-house chips, unique double cameras created in collaboration with Leica and price tags that are not shy to compete directly with those of סמסונג, Dark And LG

We got used to hearing thatHuawei The Chinese is surprising and is picking up more and more successes in the smartphone market, and it appears that with all this good, its appetite for continuing to advance and upgrade its status also increases. The proof of this is provided by its new pair of smartphones, the P9 and the P9 Plus, which jump from the high-middle-market where the previous P models ran directly into the top-flag products. 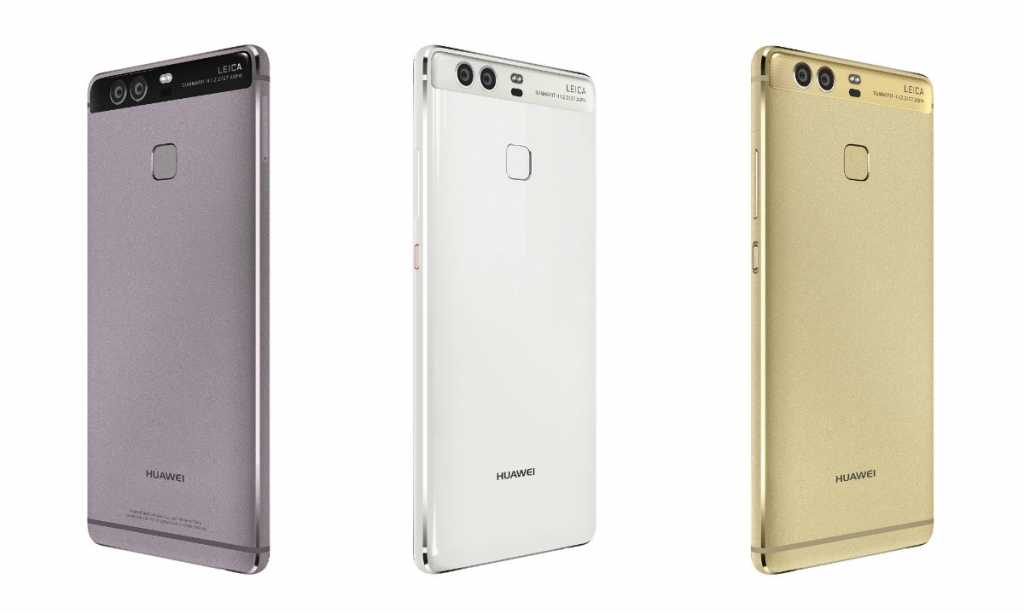 The P9 Plus model offers upgrades in several categories, with an 5.5-inch Super AMOLED screen and an 1080p resolution that also supports the advanced Touch Touch sensor technology (introduced by Huawei for the first time in the middle of 2015 and has since disappeared), a stereo front speaker pair, An 4GB LPDDR4 memory and an 64GB volume already in the base version, same chip Kirin 955, the same Fingerprint scanner Built-in and 3,400mAh battery, which does not really affect the thickness of the device which stands at 6.99 millimeters only. 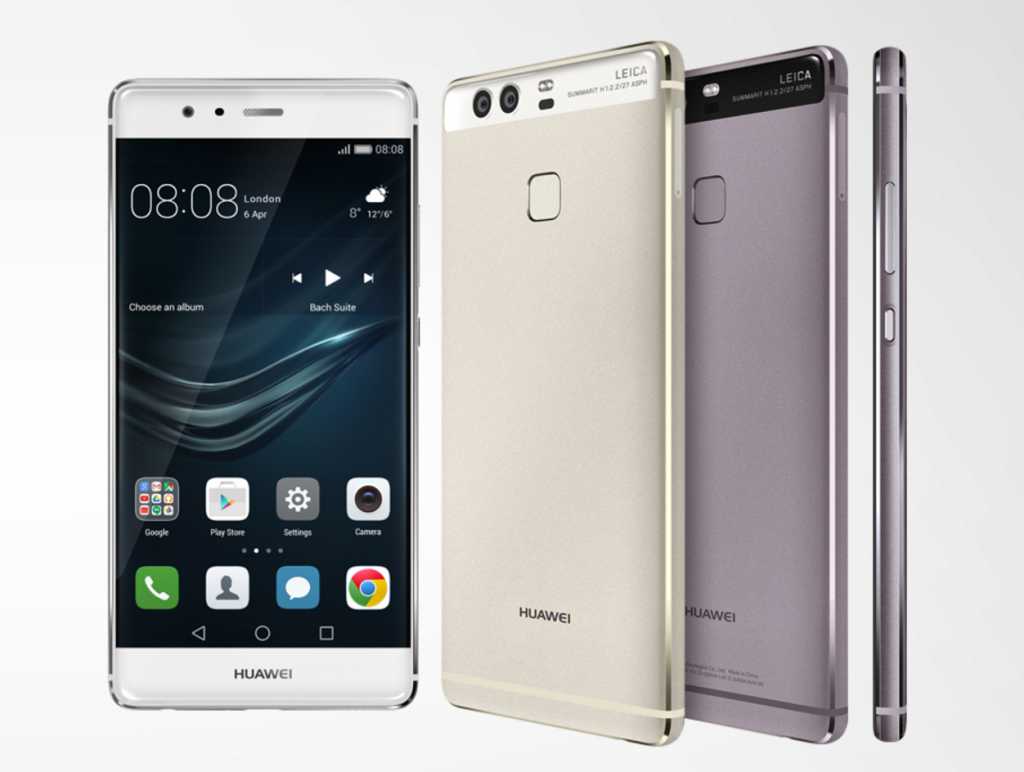 One feature that is identical in both models and threatens to be the real star of the show is the main camera - which is actually an array of two 12 megapixel cameras developed in collaboration with the renowned Leica company. camera One is camera And the second camera "sees" the world in shades of gray only, with fewer filters for color and in a way that ensures that the finished products become sharper and more brilliant even in challenging lighting conditions. 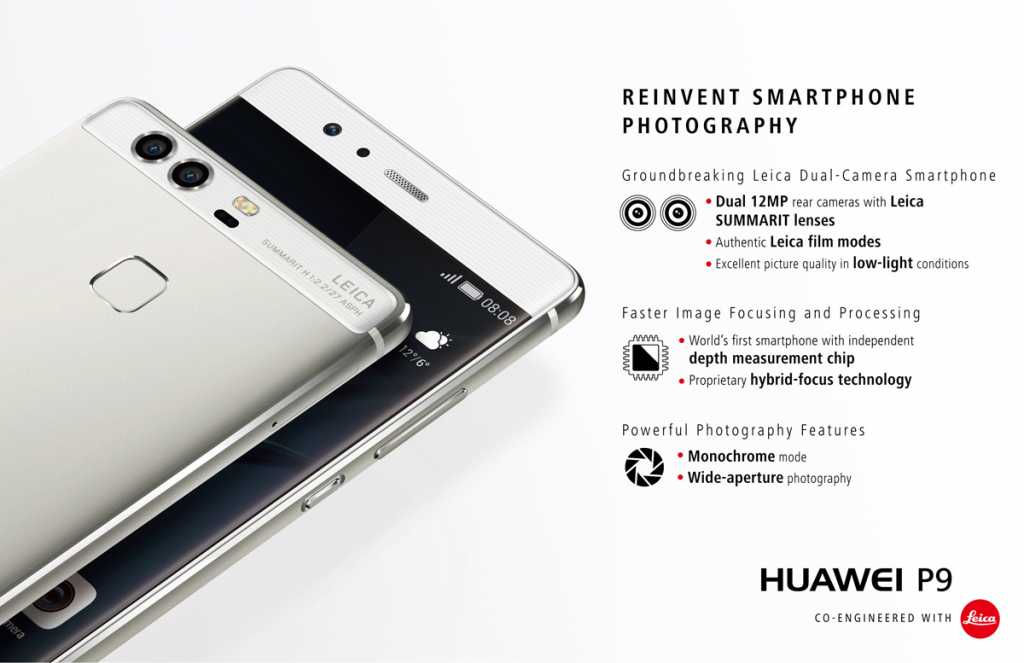 The cameras are based on relatively large pixels of the 1.25 micron, including a dual LED flash and an automatic focusing system based on phase detection and laser - but unfortunately they do not have an optical image stabilizer system, and the video shooting capability continues to be limited to FullHD only - which may To be a great disappointment to the fans of the4k As part of a flag instrument in 2016. The front cameras on P9 and P9 Plus are based on the IMX179 sensor Sony With a maximum resolution of 8 megapixels and 1.4 micron pixels, which should provide a truly competitive image quality.

The specifications are not bad at all, as you can see, but with price tags of 600 EUR for the base model with 3GB of RAM and 32GB of built-in storage, 650 EUR for the P9 model with 4GB of RAM and 64GB of storage and no less From 750 Euro to the P9 Plus model, which also comes with 4GB of built-in RAM and 64GB, we also expect seamless polishing and uncompromising capabilities, in line with the standards set by the LG G4,Galaxy S7 andGalaxy S7 Edge, which are also offered at similar price levels.

We are not convinced that Huawei's new dual camera will be able to compete with the best of the market (based on the relative disappointments we have received from the company so far) and are aware that Kirin 955's performance will still be far from theSnapdragon 820 andExynos 8890 in most categories - but it will be interesting to see if the new pair will help the manufacturer continue to establish its third place in the smartphones landscape, or is it a bit too high a leap? Huawei. We will live and see - and we will continue to update you of course.