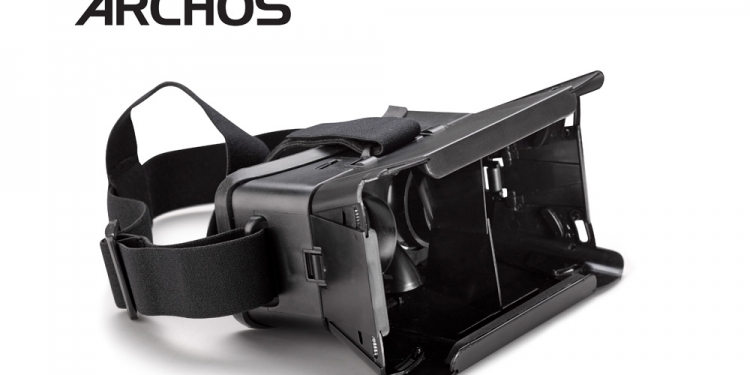 Similar to Samsung, Oculus, Carl Zeiss, Sony And others, the French company Arcus will launch its own VR glasses next month - with the lowest price tag we have encountered to date

Archos, a well-known tablet and video and audio player maker in the market, is entering the VR glasses market. With the simple name "Archos VR Glasses", the company launches virtual reality glasses that work with a smartphone as a media source, similar to the solution of Samsung's Gear VR glasses andVR One by Carl Zeiss. But unlike them, Archos not only promises support for the three most popular platforms in the smartphone market (iOS, Android andWindows Phone), but it also launches the glasses with a price tag and a market break of 39 dollars (about 150 shekels). Compared with Archos, סמסונג Asks for about $ 200 (about NIS 750) for the solution of its virtual reality, and the company Karl Zeiss, which until recently was the cheapest solution for glasses VR, Is asking for $ 100 (about NIS 375) for her.

The company states that support devices must have the following requirements: a screen between 5 "and 6", and with a resolution of at least 1080p (output 1080 × 1920), at least a quad-core processor and motion sensors such as an accelerometer or gyroscope (available on most smartphones from 2013 and above). From the experiences that can be obtained through the glassesVR Of Archos, the company notes four: 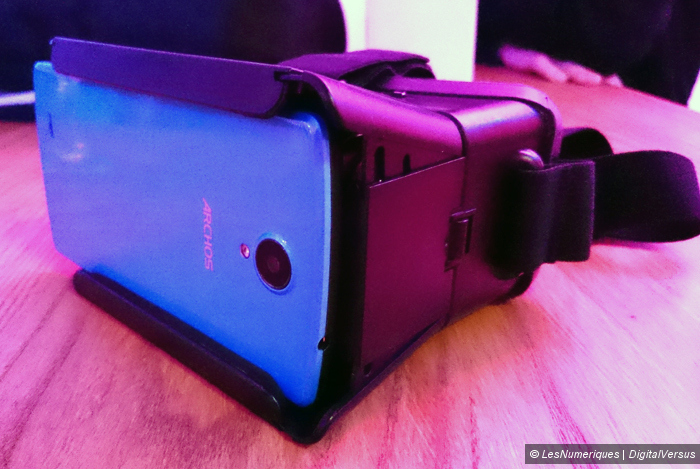 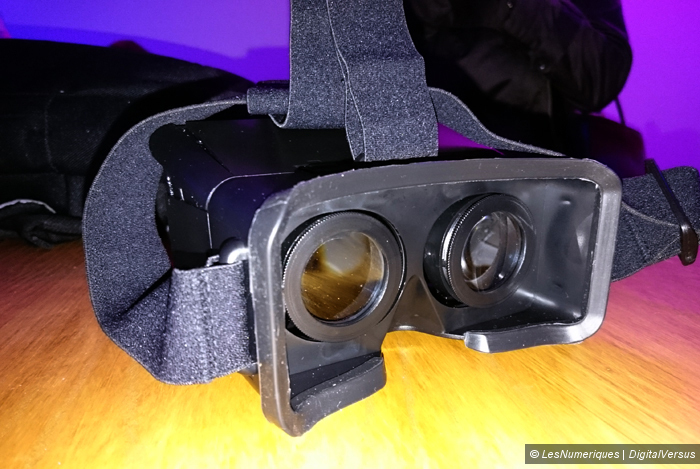 At 39 dollars and with the broadest support we've seen so far in our glasses Virtual Reality, Arcus enters the glasses marketVR With an interesting and even revolutionary product for the entire market.