By
Imagine an almost realistic game world of your own, it can be full of explosions, shots, and adrenalin, a world where everything is possible, this world can be found in one place: Virtual Reality. Virtual Reality Is a name for technology aimed at demonstrating to its user a different environment, realistic and at different levels of detail. Imaginary reality has countless uses, from medical use to rehabilitation of patients, preparing astronauts for their journeys in space and preparing soldiers for battle, and this is only a few possible uses.
We first met the virtual world of reality in the late 70, when a simulation of the city of Aspen was prepared in Colorado, United States. Since the first simulation, which was no more than pictures of the city day and night (which produced a rough and not very high-quality imagery of the city), many water flowed in the river. The technology has improved dramatically, and familiar books and movies, such as the Matrix, have made the idea popular and have caused the virtual reality to attract many echoes.
Later on, as noted at the beginning of the article, they began to use virtual reality for military purposes, such as training pilots using simulators that simulate spectacular and accurate fighter planes. Additional uses were the treatment and rehabilitation of road accident victims, trauma victims and, in recent years, training of drivers. Recently, it has developed a new category of Virtual Reality Which is aimed at gamers who want to turn the battlefield of their web game into a real battlefield, a battle like this where you are really afraid of stray bullets or a helicopter shooting at you a missile. For these gamers exactly, Vuzix has eliminated the Virtual Reality iWear 920 glasses.
Vuzix was founded in 1997 and is engaged in the field of virtual reality. The company has operated in the virtual reality market designed for medical and military needs, and has set itself the goal of making virtual reality as real as possible. The company was engaged in the development of the technology and its combination with 3D capability, tracking and a variety of innovations that did not exist until then. When the company decided to enter the field of computer games as well, it developed one of the first virtual reality glasses for the private market - Virtual Reality iWear 920.
The goal of the 920 VR is to provide a virtual reality experience, including head and screen tracking 3D And all this on a gigantic 62-inch screen that gives the impression that it is viewed from a distance of almost 3 meters. All this combined headphones And a microphone, support for wide viewing angles and a host of innovations not seen in the world of computer games.
On paper, sounds amazing and we seem to be on the way to a spectacular experience that we have not yet experienced. Will the glasses do their work and change the way we play computer games?
What's in the box and technical data
When we opened the box we saw the special glasses with two tiny screens (one for each eye). The package contains:
In addition, there are a number of accessories that fit the glasses, such as an accessory that ties the headphones to the sides of the glasses, to those who wish to use headphones or speakers And a guide for adjusting the glasses of the glasses.
We will return for a moment to the technical data of the glasses, as shown on the manufacturer's website; The glasses contain 2 eyepieces that simulate a 62-inch screen, with 24-bit quality and a refresh rate of 60 Hz. The glasses have an analog VGA port and a USB connection for power transfer. The glasses feature a built-in microphone, in-ear headphones, and head tracking technology. The software of the glasses officially supports the latest operating systems from Microsoft - Windows 7, Vista and-XP.
Page 1 from 5
12...5הבא
Tags: Microsoft Office3DאינטרנטGlassesVirtual Reality 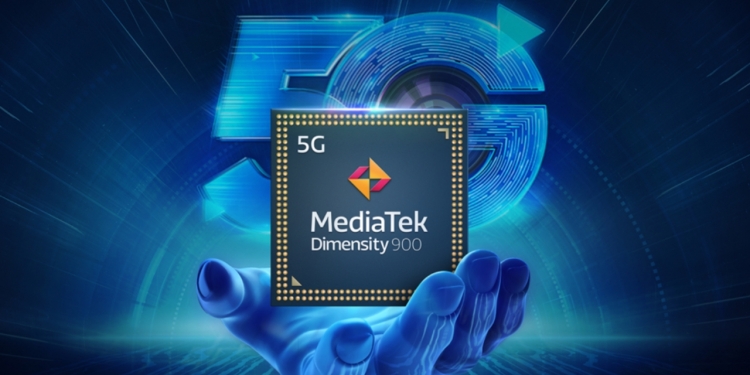