The drive, which the company displays in volumes of 120 and 240 gigabytes, purports to offer performance similar to that of drives SSD Full size

Fast USB drives are no longer the distant future, but VisionTek's new drive comes in a small, durable package, but it also offers impressive reading and writing performance that we are used to seeing only on drives SSD Big. Named "VisionTek USB Pocket SSD ", the company's new drive is based on LSI's SandForce 2281 controller, and comes with up to 455 megabytes per second read speed and up to 440 megabytes per second writing speed. For example, an HD movie weighing 4.7 - Bytes will be delivered to the drive in just 10 seconds (when taking into account the maximum speed of writing) speed is certainly impressive considering the size of the drive. In the official drive of the drives, the company states the following specifications:

Because of the speed of the new drive, the company is marketing it as a good solution for not only a fast backup drive but also as a drive to run an entire operating system without the need to partition the internal drive of the computer, similar to the Windows Bootcamp on Mac computers. The drives are now available for ordering from the official store website. (120 Gigabytes | 240 Gigabytes). 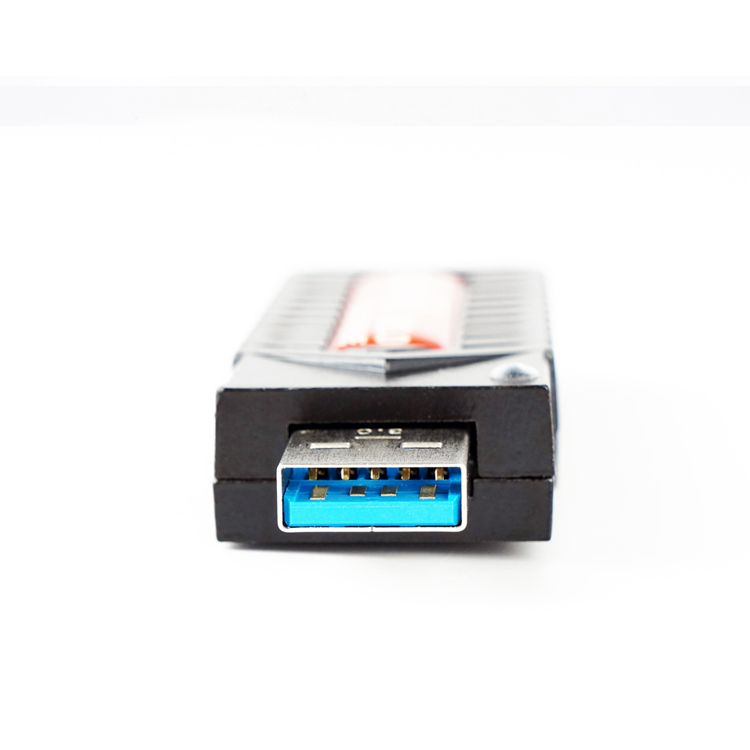 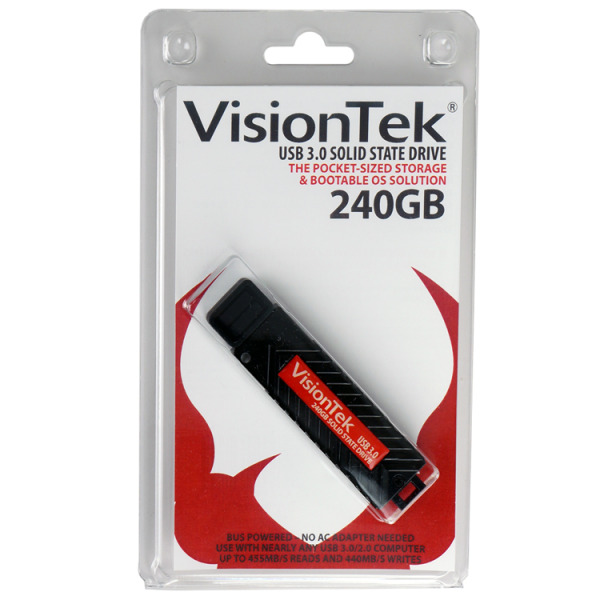 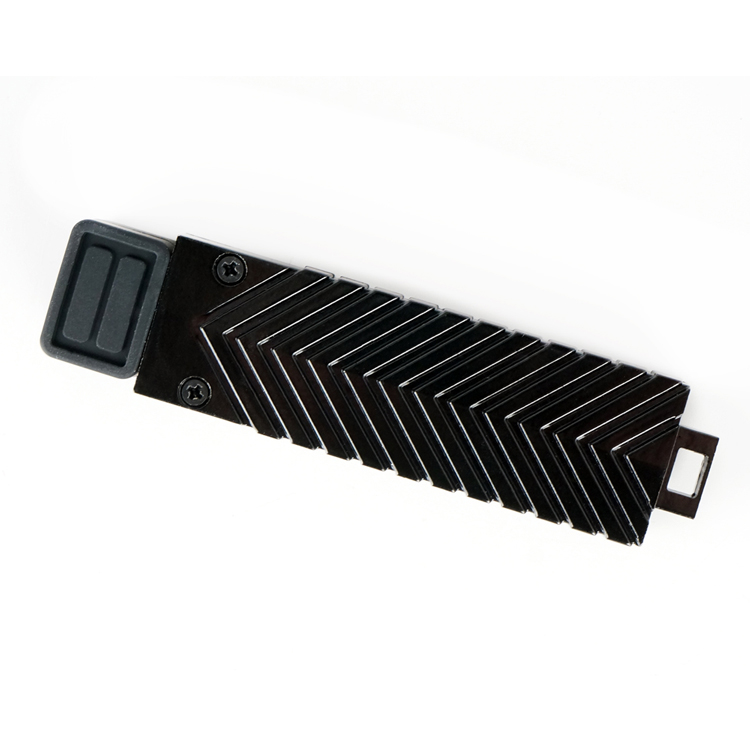